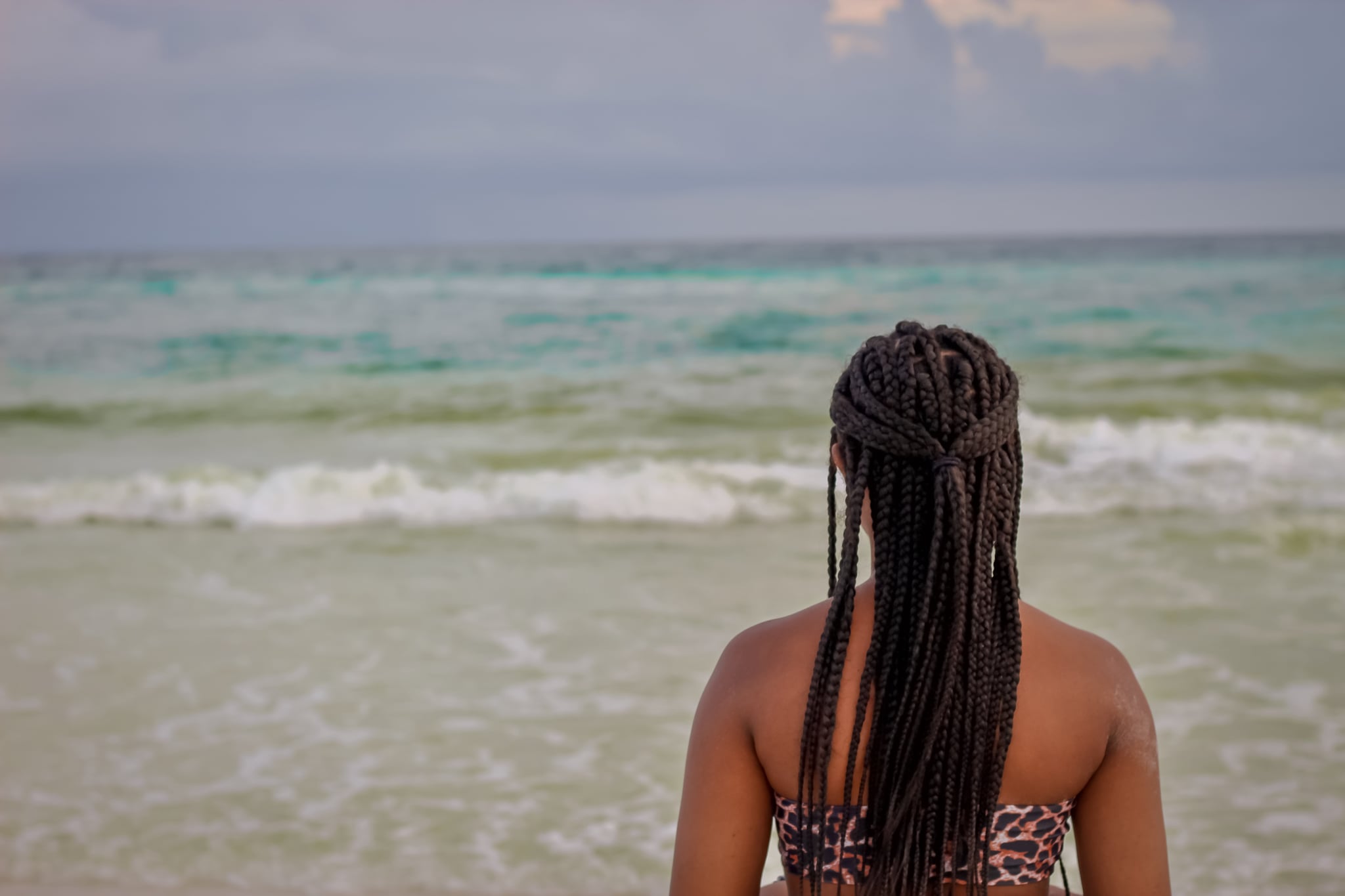 For as long as I can remember, I've always been someone who needs closure in order to move on from an experience. I couldn't move on from breakups without having to talk it out with my ex-partner, no matter how painful the separation process was. I couldn't have a spat with a friend or an argument with my dad without talking it out afterwards and making up. I even needed closure after a friend had ripped my juice box out of my hand and squeezed it until it burst in front of everyone sitting at our lunch table because I didn't reciprocate his romantic feelings for me in fifth grade. My history of being a survivor of childhood sexual abuse and multiple sexual assaults and the life long trauma caused by those experiences were no different.

Despite my fears, I confronted them anyway. I was able to assert myself and tell them exactly how their actions made me feel and how deeply it affected my life.

Re-triggered by the #MeToo movement and battling crippling anxiety and depression over the rush of repressed memories the movement inevitably brought back, I started therapy at age 25. I wanted to work through my romantic choices and mental health struggles that I thought were connected to the abuse I had suffered, which, at that point, was over 10 years after first telling my story to my family and friends. Disclosing abuse isn't something that all survivors do. According to TAALK, over 30 percent of victims never disclose their experience to anyone, especially since many young people aren't able to realize their victimization was sexual assault.

Memories of sexual assault and abuse can be locked out of your mind for years and then one moment in a film, a smell, someone's touch, or someone's voice can serve as a trigger, making everything come crashing down. I was drowning in memories, having nightmares, and desperately wanted to heal. My therapist put me through EDMR (Eye Movement Desensitization and Reprocessing) — a structured therapy that encourages patients to briefly focus on the traumatic memories or triggering experiences in small doses while the therapist simultaneously directs the patient's eye movements, lessening the impact of those memories and experiences on your psyche. And so much of my history was restored: the use of ice cream and kindness to manipulate me as a child, threats if I told anyone, the physical violence that was used when I got older, the way my then-boyfriend refused to hear my "no" and "stop," and all of the crying, questioning, and feeling of being powerless over my own sexuality and safety afterwards. I was overwhelmed with the intensity of the memories, seething with anger, and would sink into a hole of depression on the inside while appearing happy on the outside. I felt there was only one thing I could do to stop this cycle: confront those who did this to me.

Confrontation seemed like it would solve all of my problems: it would make coping with my trauma easier, it would make my mind stop racing, it would make me stop blaming myself for my past every time I engaged in sex, and I would finally be able to speak openly about what I was forced to hide for so long. I thought that confronting my abusers would totally free me of the guilt, shame, and sadness I carried around for years. It had taken a year of therapy, months of planning, and a lifetime of eradicating the hot shame that came over me every time I thought about it to get to a point of comfortability with the idea.

And despite my fears, I confronted them anyway. I was able to assert myself and tell them exactly how their actions made me feel and how deeply it affected my life. Over the course of an hour over two days in my therapist's office, I relived all of the trauma and nightmares. I put everything on the table and hoped for one thing: an acknowledgement, an apology, and the choice to finally see my pain. Both of my abusers apologized, acknowledged their actions, and never put the blame on me.

But despite getting the apology I had longed for, I found myself still grappling with having to learn how to feel safe in my own body, especially during sexual encounters. I've learned how to stay present and cease dissociation, but I still question my own judgement of people and various social situations. I still live with severe PTSD for which I take anxiety medications. I still feel uneasy and anxious around men, both known and unknown. Feeling safe in order to be sexual is something I'm more comfortable with now, but I'm still working on it. Like many survivors, my healing process is ongoing and that's okay.

It's taken me years to realize my bravery in confronting them at all, which I know isn't a safe option for many sexual assault survivors. I've learned that I, and every other sexual assault survivor, are worthy of the love and protection that we weren't afforded in the past. I've learned that timing of your disclosure doesn't invalidate your experience. I've learned that survivor's bodies are always theirs and they're allowed to assert that at any point and for any reason. But perhaps the most important thing I've learned is you can have power over your body and you're not broken, but strong. Whatever your method of healing is, it's a long needed breath swimming upstream, but one breath can move past currents.

Alexandria Ocasio-Cortez
AOC Shares Sexual-Assault Story at Abortion Rally: "All I Could Think Was, 'Thank God I Have . . . a Choice'"
by Yerin Kim 1 day ago