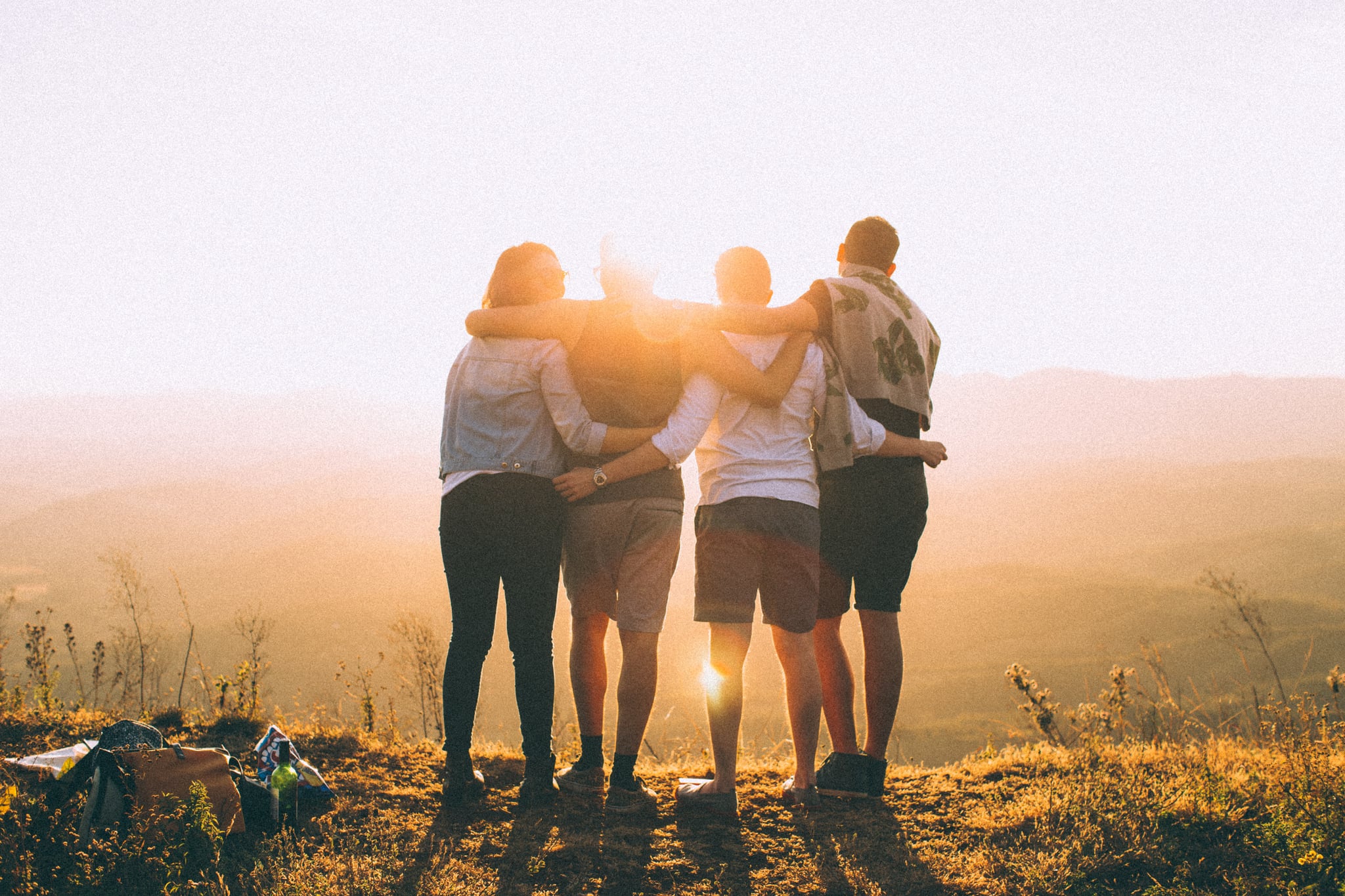 There are so many ways to define sexuality. From pansexual to bisexual to straight to gay to no label at all, there is no wrong way to love someone else. And a lesser-known term that recently made headlines is sapiosexuality. Mark Ronson, an Oscar-winning music producer, DJ, and songwriter, recently came out as sapiosexual when talking about what he looks for in a partner. But what exactly does it mean?

Sapiosexuality is marked by sexual attraction to someone's intelligence and mind over everything else. With sapiosexuals, the quality a person is aroused by above all other qualities, no matter gender or physical attraction, is the brain. While some people might get turned on by more physical attributes, sapiosexuals respond sexually to debate, critical thinking, and long discussions that exercise the mind in some capacity.

While the term may be new to some, it's actually been around for a while. Sapiosexual was first coined in a LiveJournal entry by wolfieboy in 1998, who wrote: "I don't care too much about the plumbing. I want an incisive, inquisitive, insightful, irreverent mind. I want someone for whom philosophical discussion is foreplay. I want someone who sometimes makes me go 'ouch' due to their wit and evil sense of humor. I want someone that I can reach out and touch randomly. I want someone I can cuddle with."

Since then, people have started to use the term to define their attractions to other people. French equality prime minister Marlène Schiappa recently revealed that she, too, is a sapiosexual. And in 2014, OKCupid added it as an orientation to its app. Soon after, dating app Sapio launched, which claims to be the only dating app to "put intelligence at the forefront" of dating.