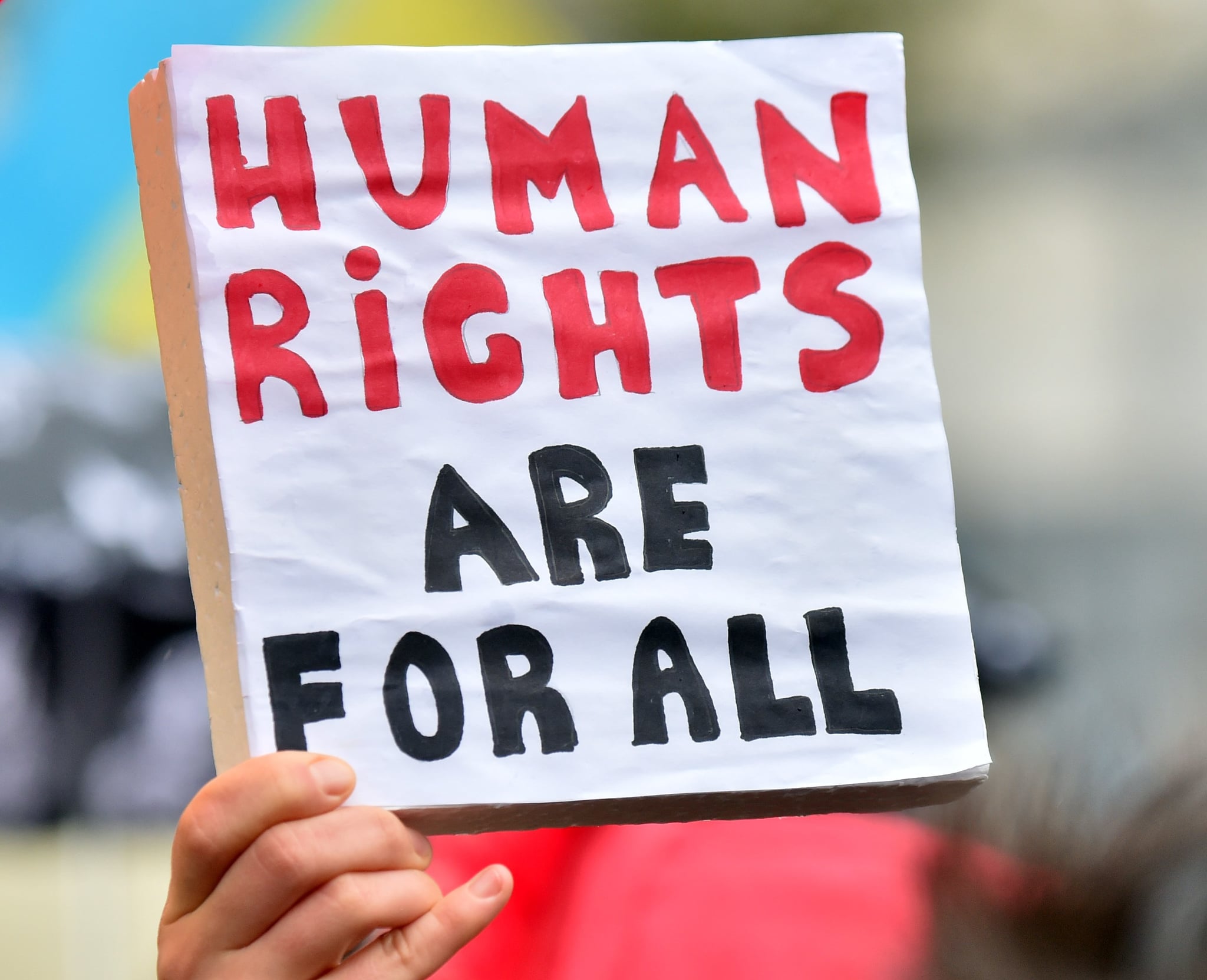 Not one but two states have considered anti-LGBT bills in the past week. While it's disheartening that such laws are still spreading discrimination in 2016, there's hope in the form of something powerful: money and influence.

North Carolina made headlines on March 24 when Governor Pat McCrory signed HB 2, a bill that blocks local governments from passing measures to protect people who are gay or transgender. At the heart of the argument was whether trans people should be allowed to use bathrooms that correspond with their gender identity.

Today in Georgia, Governor Nathan Deal vetoed HB 757, a bill that would invoke religious liberty and allow faith-based groups to deny services to the LGBT community. It would have "weakened local non-discrimination protections, allowed businesses to discriminate and deny service to LGBT people, and explicitly empowered discrimination by taxpayer-funded religious organizations," according to a statement released by the Human Rights Campaign.

Governor Deal should be applauded, but the fact that these bills continue to gain enough widespread support to pass state legislatures is unsettling.

Glad GA is dropping the anti-gay bill but let's not pretend this is some huge victory. The mere existence of these bills is horrifying.

This country makes me very embarrassed to be living in... All these anti gay bills

There is a positive aspect to this, however — the two incidents showed larger signs that the culture war over LGBT rights is almost over. Following the North Carolina decision, the NBA said it might cancel its plan to host the 2017 NBA All-Star game in Charlotte. Other major companies like Google, Apple, PayPal, Bayer, and Dow Chemical also denounced the law but have not said whether they will boycott the state.

And before the Georgia governor vetoed the bill there, several influential entertainment groups — The Walt Disney Company, Marvel Studios, 21st Century Fox, AMC, CBS, Lionsgate, and Netflix, to name a few — spoke out against the bill. Some promised to pull production from the state should the bill become law. (AMC's The Walking Dead is filmed in Georgia.)

It doesn't end there. The NFL commissioner threatened to reject Atlanta's bid to host the Super Bowl in 2019 or 2020. Companies like Coca-Cola, Home Depot, and Delta Airlines that have headquarters in the state also condemned the bill.

While morals, not the threat of losing money, should be behind the demise of such discriminatory bills, these protests show that the fight over LGBT rights has gone mainstream. That gay and trans people are not alone. That the world is watching. They should also be a sign to any other states considering such measures.

Books
Robert Jones, Jr.'s The Prophets Is a Refreshing New Take on the Great American Novel
by Murphy Moroney 2 days ago