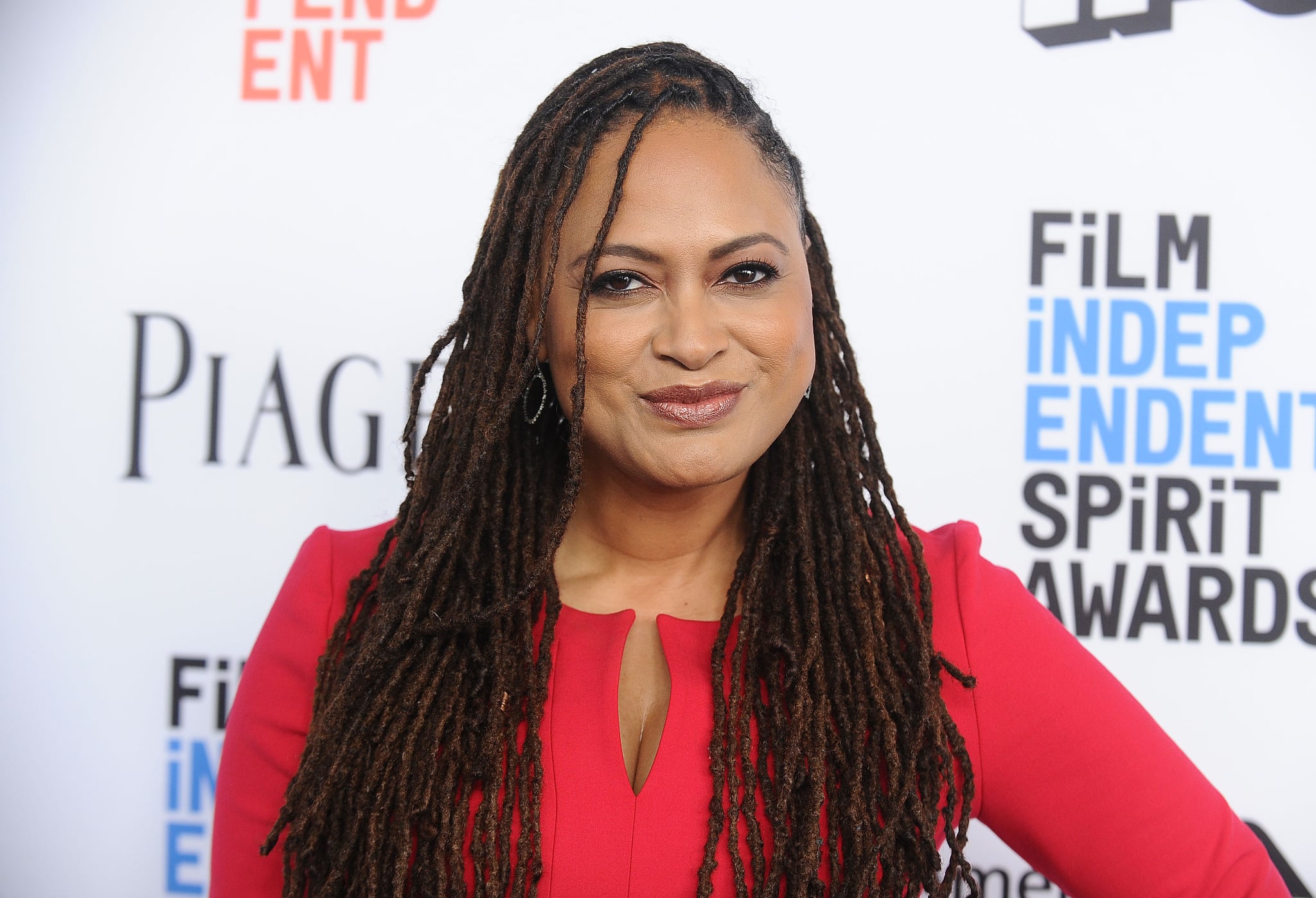 The following is a preface by Ava DuVernay from the book The Meaning of Michelle: 16 Writers on the Iconic First Lady and How Her Journey Inspires Our Own, which is for sale Jan. 10.

Allow me to set the scene with one comprehensive, yet glorious run-on sentence . . . A junior African-American senator captures the Democratic nomination against the former president's wife then goes on to handily defeat a war hero to be- come the leader of the free world with his stunning wife, who happens to be a graduate of Princeton and Harvard Law, by his side.

Yep. The story would be astonishing in its audacity and seeming implausibility if it weren’t true. As Winston Churchill once said, “The truth is incontrovertible. Malice may attack it. Ignorance may deride it. But in the end; there it is.” 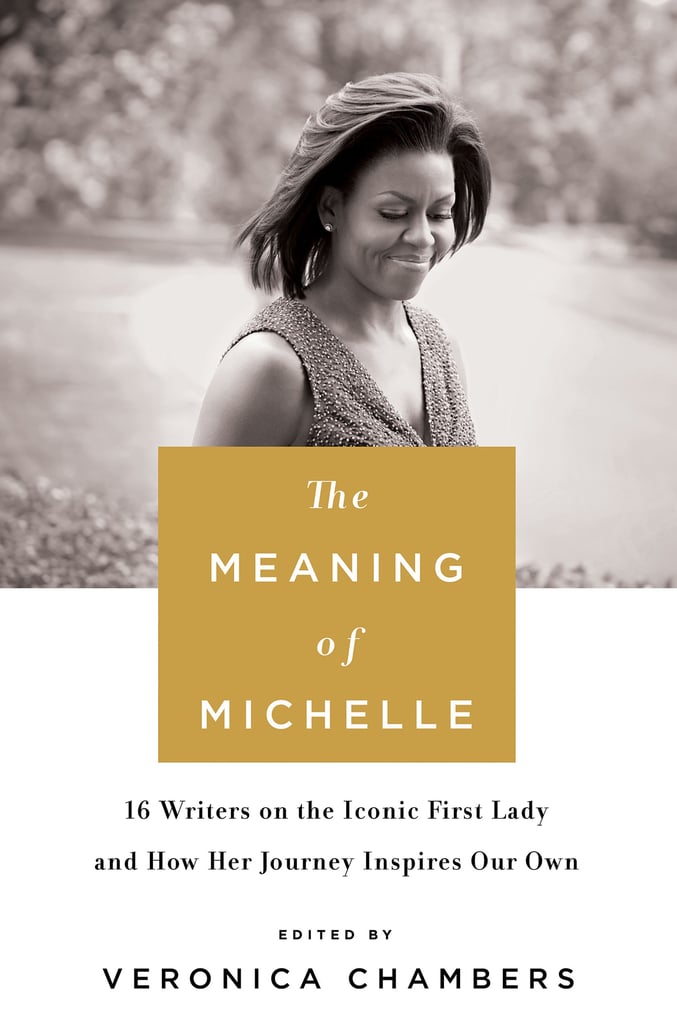 Despite the Clintons, McCain, Palin, Wright, Ayers, despite all the malice and the ignorance, the truth is incontrovertible indeed. Barack and Michelle Obama served this country for two terms as President and First Lady of the United States of America. Imagine that. America shaped in the image of a black man—with a black woman by his side. Even after eight years of watching them daily in the press, the fact that the most powerful man in the world is a Black man is still breathtaking to me. The fact that he goes home to a tight-knit, loving family headed by a Black woman is soul-stirring. That woman is Michelle. Michelle! That name now carries a whole world of meaning. And a whole world of memory. And a whole world of magic.

In an interview with The New York Times in 2009, President Obama shared this gem to encourage further insight: "What I value most about my marriage is that it is separate and apart from a lot of the silliness of Washington, and Michelle is not a part of that silliness." Indeed, First Lady Michelle Obama is anything but silly. She's never been that.

I remember watching her on November 10, 2008. On that fall afternoon, the most famous dress to grace the White House was not Monica Lewinsky's blue travesty, but the deep red shift worn by Michelle as she toured her new home. Damn being demure! The sight of her striding up the White House steps was a transformative image to behold. The first White House visit was historic, but the boldness of the future First Lady said it all. In one wardrobe choice, this stellar sister brought a breath of fresh air to the hallowed halls of the world's most famous residence — and to the rusty old game of politics. In one visit, Michelle supplanted the cartoons of Monica, Katrina and their representative presidencies, ripe with mishandled trust and low morals. In that one photo op, Michelle infused the image of the First Lady with pride, panache and polish. Many of us saw a woman to be admired. A woman to be trusted. 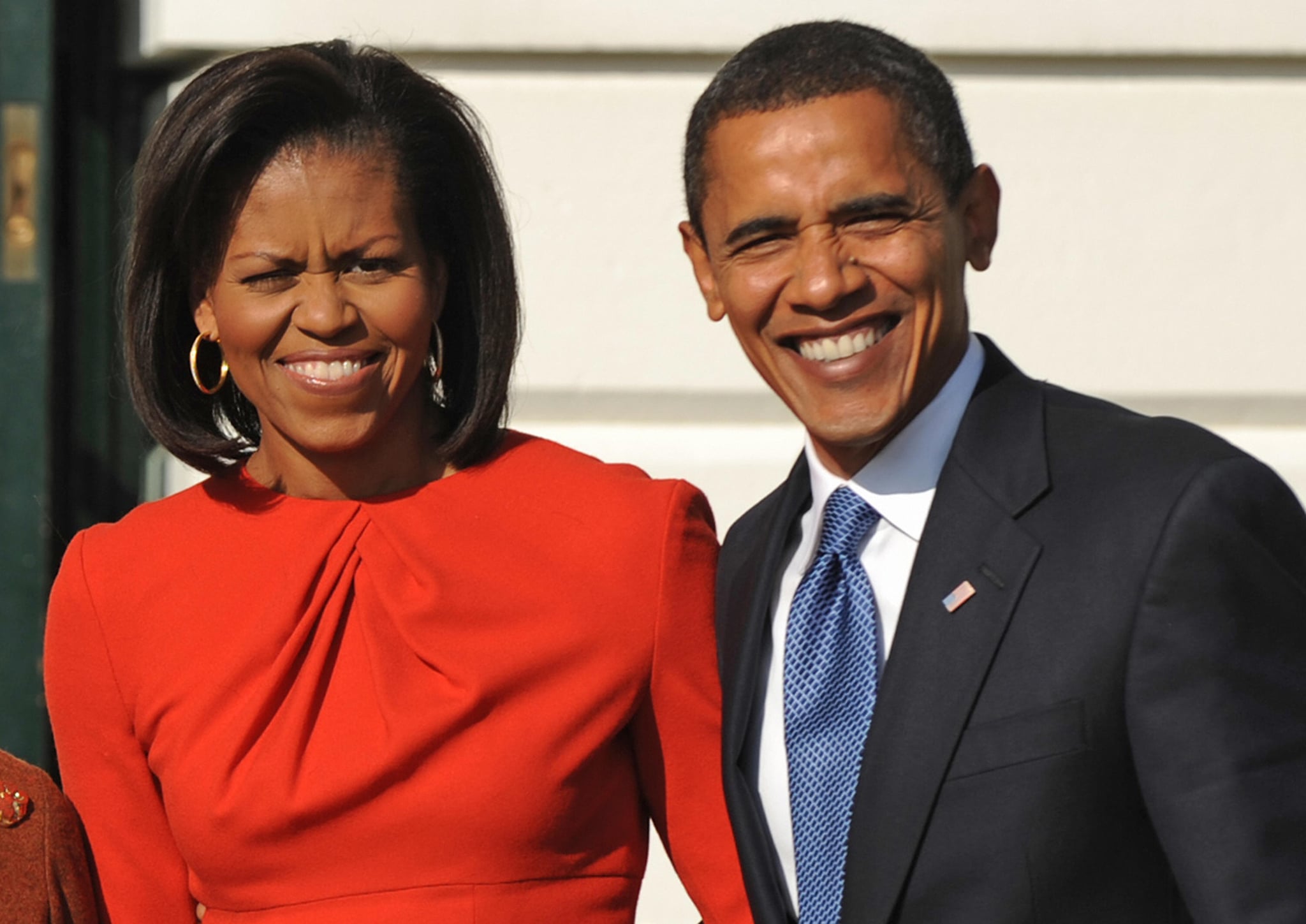 From The Meaning of Michelle: 16 Writers on the Iconic First Lady and How Her Journey Inspires Our Own edited by Veronica Chambers. Copyright © 2017 by the author and reprinted with permission of St. Martin's Press, LLC.