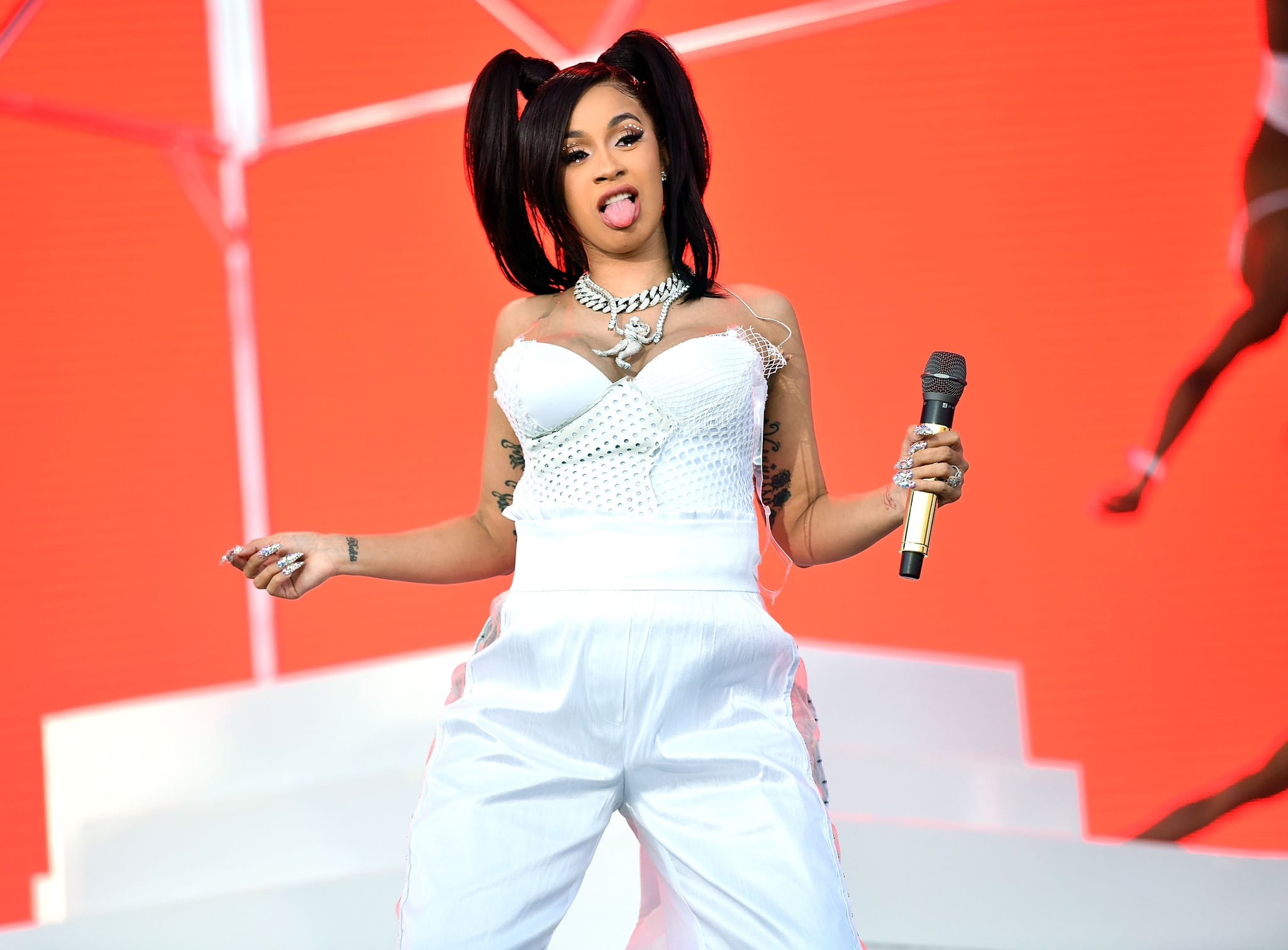 The year's most unlikely Democratic power player might just be Cardi B.

The critically acclaimed rapper has been dominating the charts with a reach and impact on culture so large that she's landed a spot on Time's 2018 "100 Most Influential People" list. Unsurprisingly, her thoughts on almost any subject make headlines and steal attention — and are all the more impactful when these thoughts are about politics.

For example: in a recent interview with GQ, Cardi admitted to being a political and presidential junkie, "obsessed to know how the system works." She specifically praised the work of President Franklin D. Roosevelt, using him as a barometer for a good leader. "Like, this man was suffering from polio at the time of his presidency, and yet all he was worried about was trying to make America great — make America great again for real," she said. "He's the real 'Make America Great Again,' because if it wasn't for him, old people wouldn't even get Social Security."

Cardi obviously doesn't need fact checking, but let's just say she's absolutely correct — and the comment even caught the attention of none other than Sen. Bernie Sanders, who tweeted, "Cardi B is right."

"If we are really going to make America great we need to strengthen Social Security so that seniors are able to retire with the dignity they deserve," he added. The Vermont Independent then went on to share a video to emphasize this thought, that Cardi B really is speaking the truth.

Thanks to @iamcardib for calling attention to the importance of Social Security. pic.twitter.com/bJdt9Oxzzf

The Cardi/Bernie connection may sound random, but it appears that the unlikely fandom is a well-paved, two-way street. When Sanders was vying for the Democratic nomination, he repeatedly worked with rapper Killer Mike to address issues from poverty to pot and found fans in rap stars like Lil B. And, while Sanders was running for the Democratic nomination, a pre-"Bodak Yellow" Cardi had his back.

"I'm tired of people saying like, 'Oh, if Donald Trump becomes president,'" Cardi explained in an Instagram video in March 2016. "Vote for daddy Bernie, b*tch." She then went on to note that Trump would deport people from other countries. (As has been well documented, Cardi was right about that.)

Cardi also has used her newfound celebrity to speak out about other political problems: in late March, the rapper questioned tax policy in a video, wanting to know what was happening to her money. "I want to know what you're doing with my f*cking tax money," she said before noting that the money isn't being used to clean up New York, to fix trains, or help those in prison. (Again: Cardi was mostly right with her critiques.) "What is yall doing with my f*cking money? I want to know."

In case you had any doubts that we are living in Cardi B's world, look to her political commentary to see her real-world ripples in politics. With midterms coming up, the star could potentially impact how people look at these very important issues. And with a child on the way, Cardi may effectively tackle another big issue that distant peers like Ivanka Trump seem to repeatedly bungle: maternity leave. 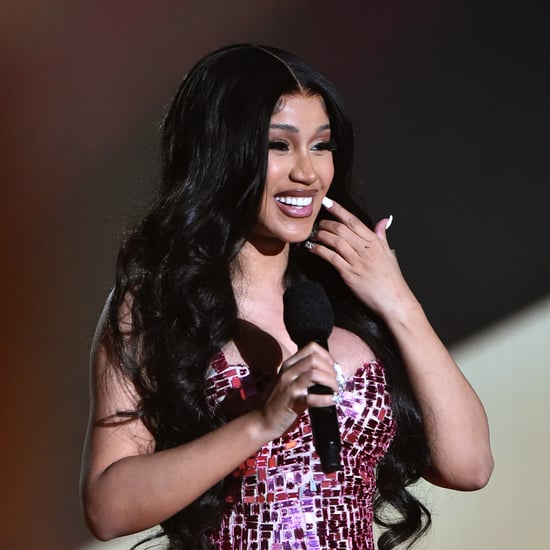 Cardi B
Cardi B Covers Costs of the Bronx Fire Victims' Funerals: "I Cannot Begin to Imagine the Pain"
by Naledi Ushe 2 days ago 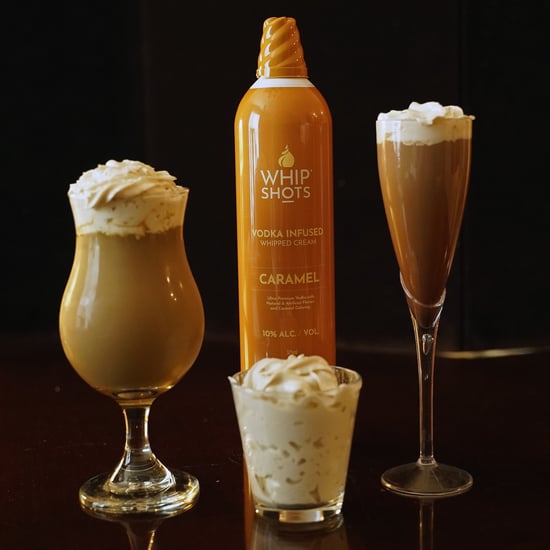