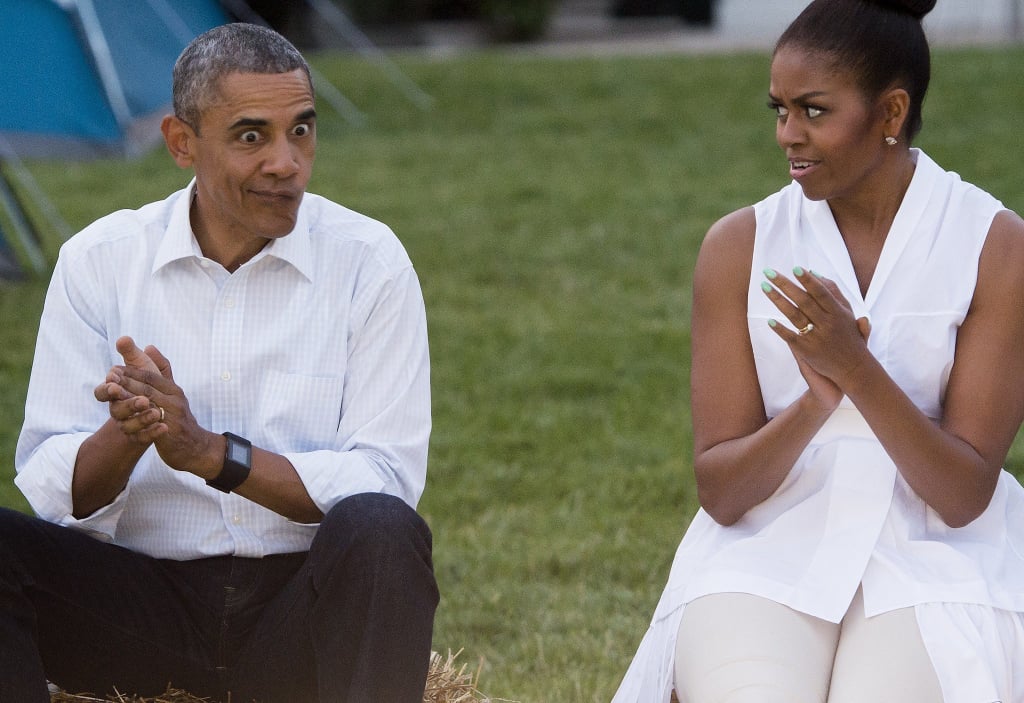 It seemed much of the nation started missing President Obama before he was even out of office.

As our nation's first black president, he's already a hero to many. But he also passed historic health care reform with the Affordable Care Act, attempted to curtail our nation's troubles with gun violence through executive action, and was instrumental in making America energy independent. (Of course, his presidency faces plenty of criticism, too, like not closing Guantanamo Bay, failing to pass comprehensive immigration reform, and prematurely pulling out of Iraq.)

Perhaps his most admirable qualities, however, are his humanity: he comes across as relatable, authentic, funny, and down-to-earth. To appreciate his undeniable influence over the past two terms, check out the best photos of him through the years. 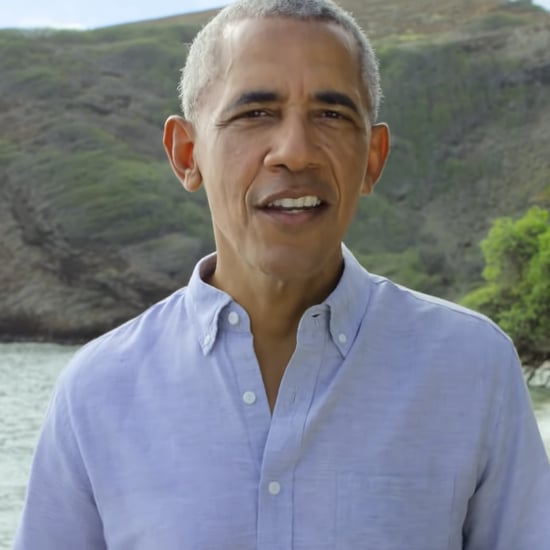 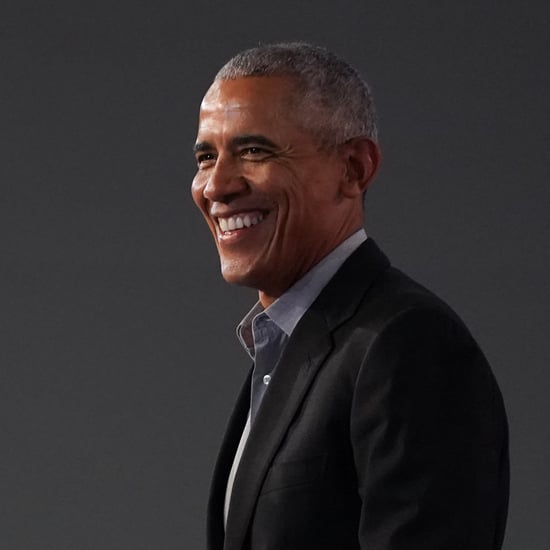 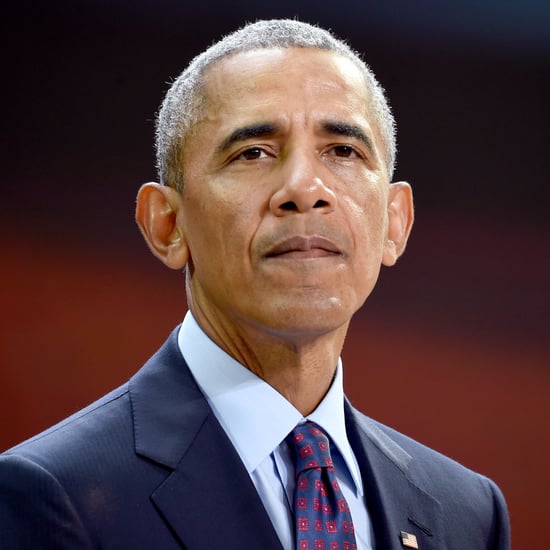