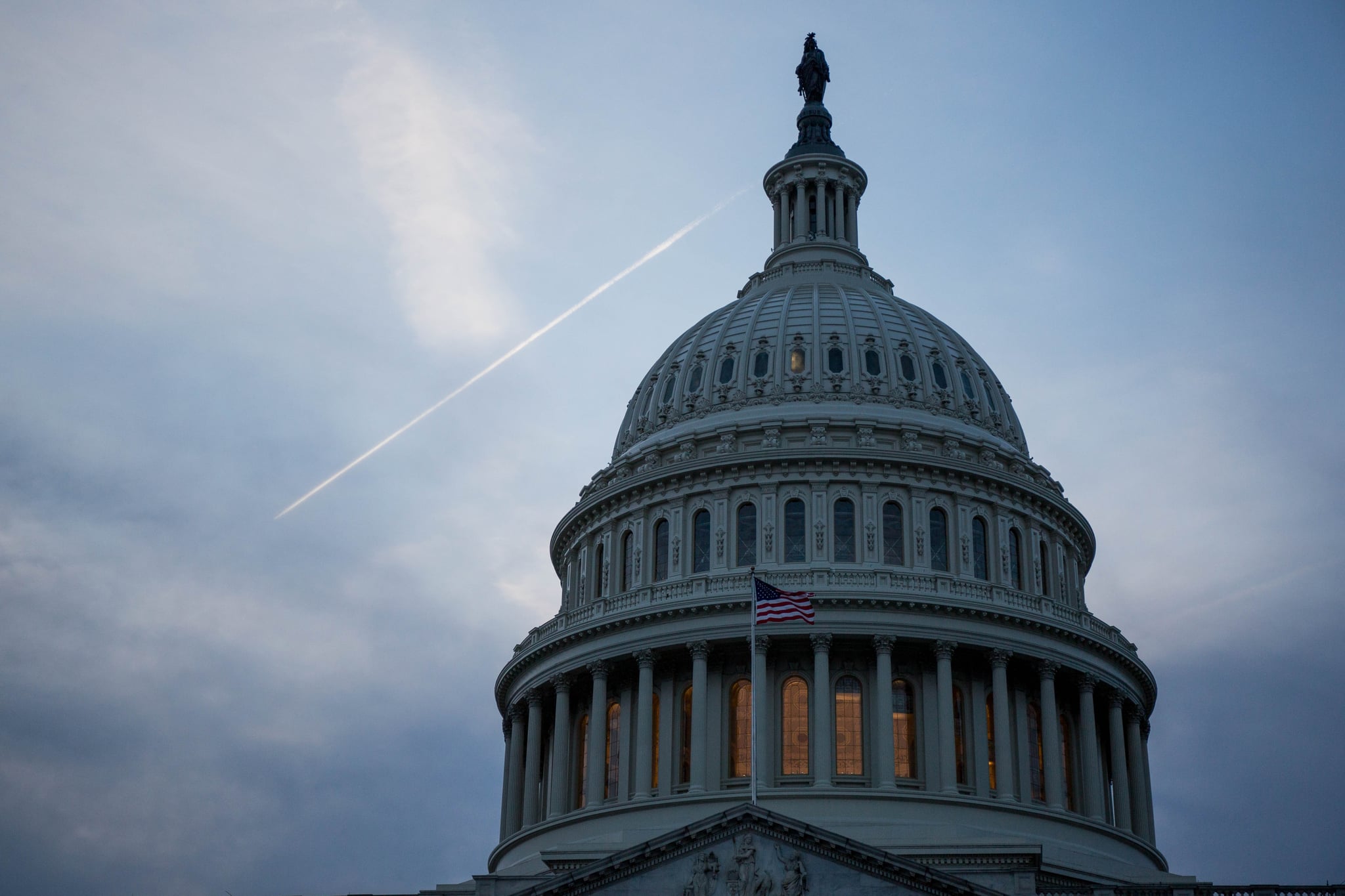 On Nov. 9, many Americans who voted for Hillary Clinton woke up worried. What might happen to Obamacare, immigrant families, women's rights, or climate change under President Donald Trump? Now that the election was over, what options remained? Was contacting Congress the way to go, even if the House of Representatives and Senate would be controlled by Trump's party?

In that environment, on Nov. 11, Emily Ellsworth's tweets went viral. A former congressional staffer, Ellsworth offered her insider advice for contacting federal lawmakers. She had worked for Republican Congressman Jason Chaffetz from 2009 to 2012 as his Provo district office manager in Utah, and for Congressman Chris Stewart as his constituent services manager from 2013 to 2014. Here's what she told the Twitterverse:

First, tweeting or writing on Facebook is largely ineffective. I never looked at those comments except to remove the harassing ones.

But, the most effective thing is to actually call them on the phone. At their district (state) office. They have to talk to you there.

I wanted to know more, so I reached out to Ellsworth to get her secrets. She also wrote an ebook, titled Call the Halls: Contacting Your Representative the Smart Way, which came out on Nov. 23. Ellsworth shared these nine tips, which you may want to keep in mind this January when Donald Trump becomes president and the new Congress accepts power.

1. Remember That Your Representative Doesn't Know How You Feel

"The adage, 'If you're not at the table, you're on the menu' applies to getting in contact with your lawmakers," says Ellsworth. She believes the reason that most people don't contact their representatives is because they think either that their voice doesn't matter or that their representative already knows how constituents feel about an issue. "Neither of these are true," she says.

Let's take women's reproductive rights as an example. If you live in a progressive city, you might just assume your senator knows where you stand. But without calling them, they might not know how important a particular issue is to you. And that might mean they won't put up a fight when it comes time to approve anti-choice Supreme Court nominees from President Trump.

So in addition to donating to Planned Parenthood, you should pick up the phone. It's free. "Contacting your Representative is one part of a larger social change movement," Ellsworth says. "It's not the end all, be all, but it is an important component."

2. Calling Is More Effective Than Writing

"Calling your representatives means their staff needs to give an answer right away," Ellsworth says. Based on her experience, when a congressional office gets an influx of calls, it's exhausting since staffers can't ignore them like they do emails, letters, or Facebook comments. The phone simply won't stop ringing.

"I strongly discourage people from calling lawmakers outside their district," Ellsworth warns. "It's easy to think that because someone is in a leadership position or chairperson of a powerful committee that they represent everyone. But, with House and Senate seats, they only represent the people in their states and districts." Ellsworth says that while staffers will be polite on the phone, they generally do not record calls or opinions from constituents outside their districts.

If you want to influence a lawmaker that is not your elected official, you still have options, however. "First, look for how it could affect your lawmaker. Maybe there's a bill or resolution they could cosponsor, or you can ask them to make a statement," she says. "Second, after you have called your own representative, you can try the committee's office (House committees here, Senate committees here) or the leadership's office (House leadership here, Senate leadership here) rather than their individual congressional or Senate offices." 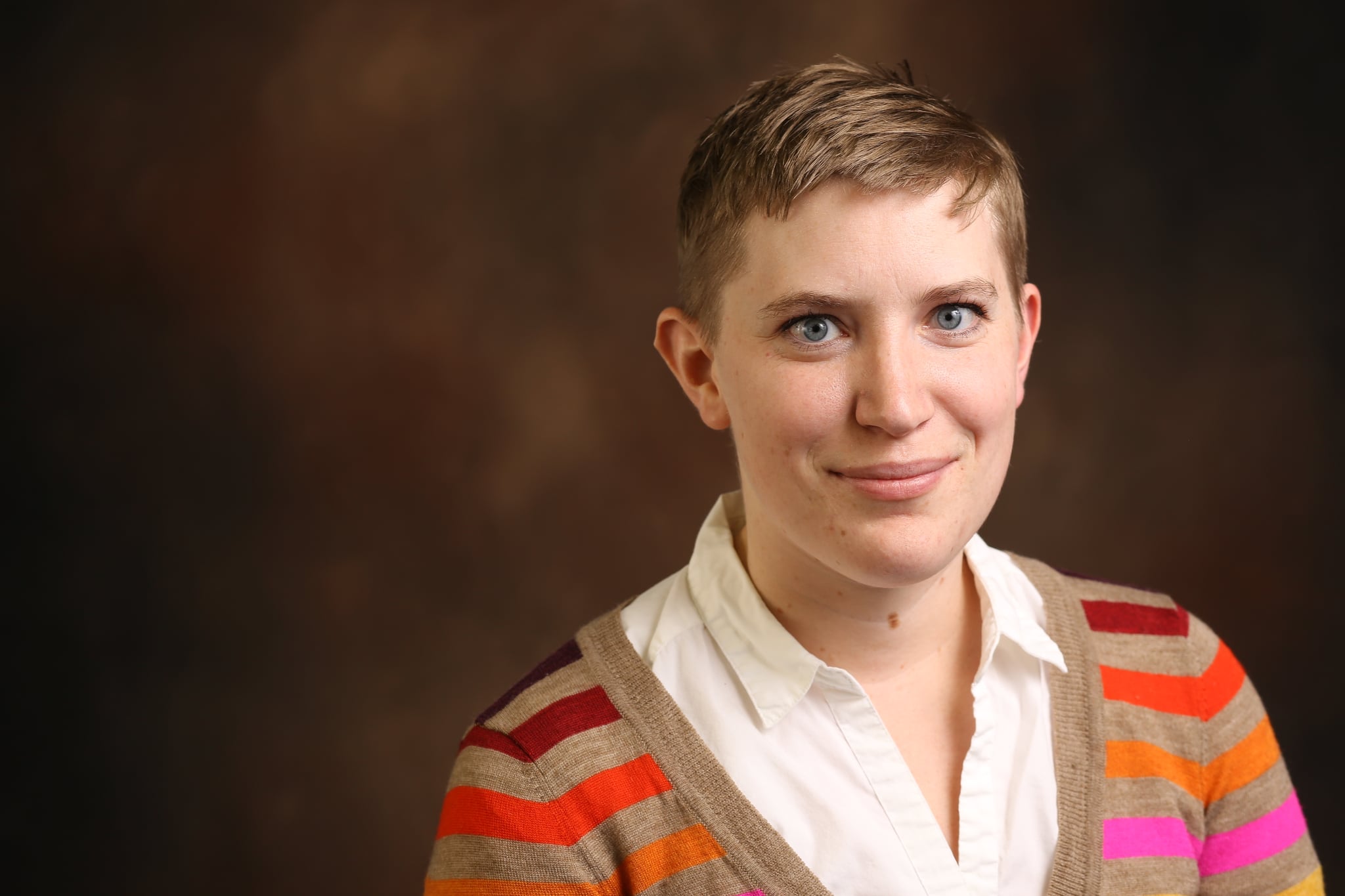 4. It Still Helps to Contact Lawmakers in the Minority Party

Are you represented by Democrats? You might be thinking: Republicans will have control of the House and the Senate, so what's the point of contacting my Democratic representative or senator? Ellsworth says, "Even though minority members have less power than the majority party, there are many protections and options for the minority party to make a difference." Again, think: filibustering Supreme Court nominees. "And when it comes down to it, each member only has one vote."

5. Be Wary of Things That Sound Too Easy, Like Phone Surveys

Perhaps you recall the Paul Ryan phone survey going around recently about the Affordable Care Act. Ellsworth says it's probably too easy to be helpful."It's unclear where that survey originated, how data will be used, and what impact it will actually have," she points out. "I imagine that if Republicans are committed to repealing the ACA, a survey will not prevent them from doing that."

But, Ellsworth says, actually talking to them on the phone might. "There may be a few Republicans who could be swayed to either not repeal or to come up with a suitable alternative by consistent lobbying efforts based on the stories of people who will be affected by this change. So, make sure that the actions you are taking are deliberate and will have the greatest influence possible."

6. Pay Attention to the Committees Your Lawmaker Serves On

"The power of contacting lawmakers is in numbers."

The more calls a lawmaker gets about a single issue, the more likely they are to listen to constituents. "The power of contacting lawmakers is in numbers," Ellsworth explains. "The more people you have saying similar messages, the more lawmakers will understand its importance." The Heritage Foundation, which advocates for conservative policy, told its backers the same thing in 2012, i.e. that lawmakers pay attention to the volume of phone calls: "The office we talked to takes the low call volume as a sign that their district is taking the conservative position." Fewer calls could mean status quo. So if you want action, speak up and get others to as well.

8. You Must Personalize Your Message

There are Facebook groups and Google Docs popping up with suggestions for those who want to contact Congress. While social media and other tools will help mobilize people around issues, it's important to personalize what you send or say to avoid sounding robotic. "Get away from the canned messages as much as you are able," Ellsworth says. "Do your research before you call so you know you're calling the right person about an issue they have influence over. And, of course, no matter how you contact your representatives, be kind to them and their staff."

9. It's Possible to Achieve Bipartisan Support

While Congress may seem exceptionally polarized, Republicans and Democrats can actually agree on something, especially when their constituents push them toward consensus. So don't lose hope because the other side is in control. "For about a year before the Affordable Care Act was passed, we had a lot of constituent engagement with specific components of that bill," Ellsworth recalls. "I went to many meetings and had phone calls with constituents who were particularly concerned about having the pre-existing conditions portion in the bill. It was powerful to listen to their stories, and it ultimately paid off because that provision still has bipartisan support."

With Obamacare's future up for debate, let your lawmakers know if you personally benefited from specific provisions, like staying on your parents' insurance until age 26, or the pre-existing condition protection Ellsworth mentioned.

VoteSmart.org. Enter your zip code to be pointed to information about all public officials who represent you. You can also search by a politician's name. Once you choose your representative, for example, you can review their bio, votes, positions, and more. The main bio page for each rep also lists contact phone numbers for both Washington DC and district offices.

As an example, here's what it lists for my representative, Nancy Pelosi. Remember, according to Ellsworth, contacting local district offices is the most effective way to go.

To recap: calling is better than writing. Do some research and get specific. And finally, get your friends and family to call, too.