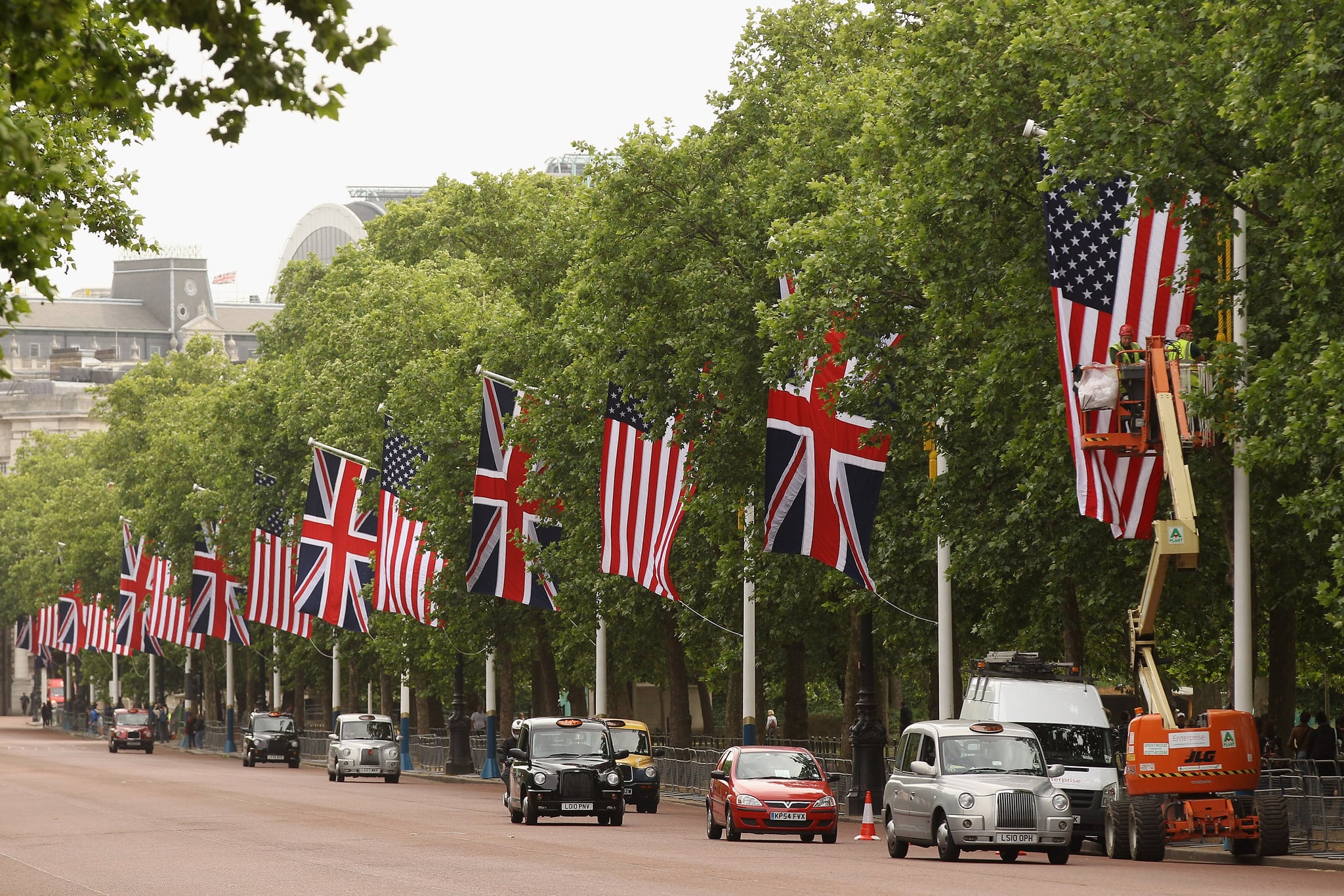 You've woken up in a new world, where things that seemed impossible are very, very real. You may not feel as alive with the spirit of hope and change as this prospect could convey.

I'm writing to the just over half of you that lost something overnight. I don't have anything to tell the others, the ones who are still cheering, bouncing off ceilings, and thrilled with victory. Those victors need to hear something that they won't want to be told and that I don't have the right words for in any case.

So this is for the losers, from another half a country that lost something of its own a few months back. It's not the same; of course it's not the same. But it's similar, I think.

I think you feel like you can easily list the things you've lost, but when you come to do so you'll realize you haven't quite captured it. Let me try for you, with the benefit of a few months extra to live with it, hunkered down at the back of my skull, slowly bleeding out.

The racism, yes. And yes, the racist attacks will come, in ever greater numbers. A license has been given. Maybe more sexism and misogyny as well, for you. We were spared that, so far. The agenda for your country changed utterly, pointed in new directions that don't help you or speak to you. Or anyone, in fact.

These are the obvious things, the tangible things. There will be statistics for those.

What you've lost is that sense that you know the people around you. The knowledge that you share something deep with them, far below the surface disagreements you have. The comfort that your sense of right and wrong is the same as theirs, broadly speaking.

You don't know them. You feel like you may never know them again. Your sense of home is being chipped away slowly with every glancing thought you throw at it. How could they? Why did they? Do they even know what they did?

They don't. They really don't. You will grapple with questions of how to take the obvious, genuine concerns of millions of people seriously, of how to honor them and incorporate them into your view of the world. Their experience is not your experience. You try to learn more, because that's what you've always done.

It won't work. They will remain alien to you. At least in the short-term. I'm still trying. But it's hard. How do you understand a black hole? How do you debate a howl? You will find it easier to abstract them, to see them as puppets of trends demographic, economic, social, global. That will not bring you closer to them.

They will tell you you're patronizing them, devaluing them, not understanding them. You will agree with them. I suppose that's a start.

So that's gone. Let me know if you find a way to get it back. We haven't yet.

The other thing you've lost are all your tools. Your values. Your rationality. Your care with words and actions and truth.

Your first response will be to fight. To use everything at your disposal to reassert your reality. You'll pick up those broken tools and find to your dismay that they are far less effective than they used to be. The people have spoken. And your values and reason are no longer of the people. You will be told this again and again. You are not the people now. And you will shrink back into your daily life and try to keep your head down.

Some of you are used to this, that sense of being an outsider, a visitor in your own home. For others, it's all new. Be kind to one another. You need to stick together.

Maybe you will do better than us on this last point. Maybe your leaders will lead you better than ours have. Maybe you just have better leaders. I hope so. Because you do have to fight for the world you've lost. It wasn't perfect. But it was better than this.

But there I go; talking of fighting when all you want to do, deep down, past the bile in your throat, is to bring people together again. To look at strangers the same way you used to, with good faith. You know that's the only way back and forward. You will struggle to reconcile these conflicts.

I'm sorry for your loss. Is it your soul, do you think? Or the invisible sinews between all your souls? It's something though, isn't it? Something you can't list or enumerate. What would be worse? Losing it, or realizing it never existed at all?

History is a heavy thing when you feel it crush you in slow motion and, at the same time, watch it do the same to everyone around you, losers and winners alike. Because it is happening to them too, even though they don't see it.

I'm here for you, though. Let's do lunch.

Related:
I Voted Against the Brexit, and Here's Why
Image Source: Getty
Politics2016 ElectionPersonal EssayOpinion
Around The Web