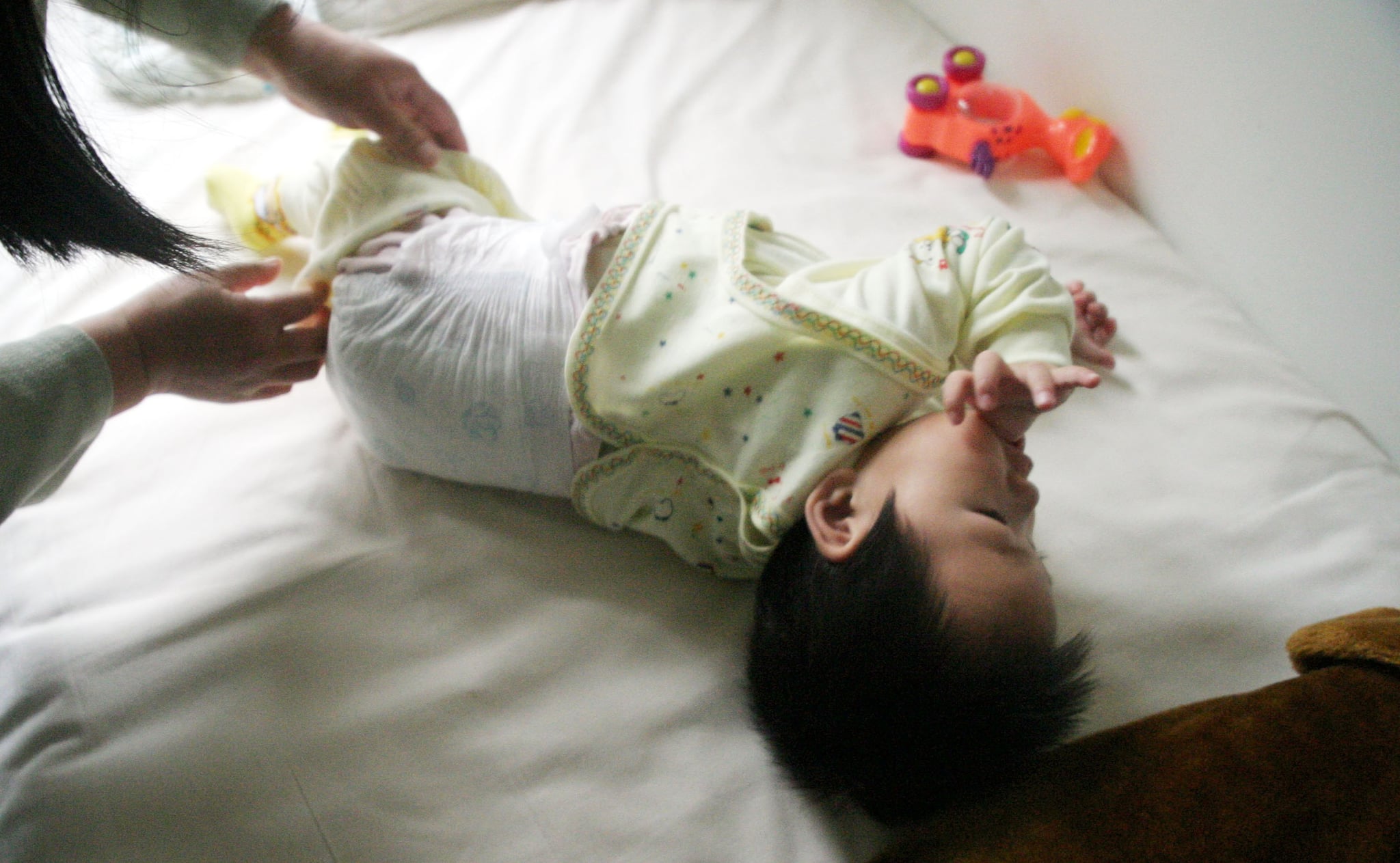 California just took a revolutionary step towards ensuring parents with young children can afford diapers. This week, the state's senate passed a bill that would provide a diaper subsidy of $50 per month to families who already receive welfare and have children below the age of 2, making it the first state to do so. Pending a signature from California Governor Jerry Brown, the bill could assist approximately 120,000 children, as estimated by the bill's authors when it was originally introduced in 2014.

The bill is important for a simple reason: diapers are expensive and are not covered by welfare. Current food stamp regulations classify diapers as an invalid purchase, in the same category as cigarettes and alcohol. What's more, diapers are heavily taxed as a luxury item in some states like California. According to Think Progress, diapers can cost families nearly $18 a week, or $1000 a year. Impoverished parents who are already struggling to make ends meet can hardly afford this necessity; without them, many mothers jeopardize their children's health by forcing them to choose between feeding their children and properly caring for them.

As Joanne Goldblum, who spearheaded a study on the lack of access to diapers, told NPR:

In the same interview, Golblum also pointed out that cloth diapers are not an option either. "Most childcare centers require disposable diapers," she said.

California's bill could set a national precedent and example for other states. The White House has already announced an initiative in partnership with diaper manufacturers that would lower the production cost and allow them to donate more diapers to nonprofits.

At the very minimum, this bill highlights a problem with welfare's classification and reveals an issue that's not often discussed: health and safety should not be considered a luxury.