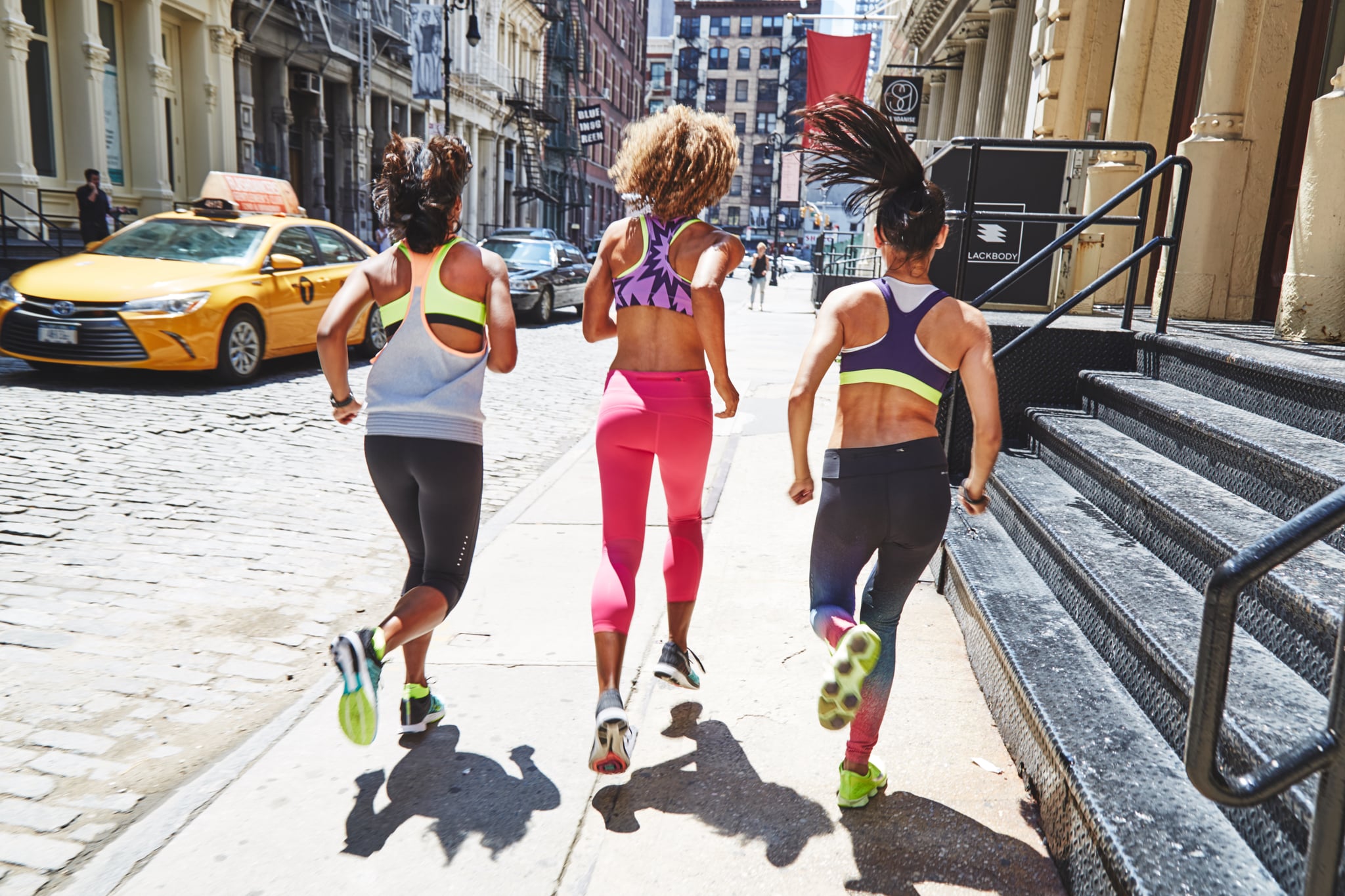 The Apple Watch 3, which came out in September and features cellular capability, made the device more useful than ever. With it, you can leave your phone at home and wander into WiFi-free corners of the world, but still manage to summon a Lyft or call a friend thanks to its LTE service. Now, Apple is rolling out an all-new function leveraging that power, and it's certain to be music to the ears of runners, hikers, public transportation-takers, and virtually any Apple Watch owner on the go: WiFi-free streaming music.

By the end of October, the watchOS 4.1 update will be available for Apple Watch 3, making it possible to stream almost any song in the entire Apple Music catalog using this method — and to listen to stations on the Radio app — with zero WiFi connectivity. That means you can ask Siri to start playing a Beyoncé playlist . . . even if you don't have a single Beyoncé song in your personal Apple Music library. While most Apple Watch users, like myself, probably find themselves within easy access to WiFi most hours of the day, customers should be able to expect to use the broader range of WiFi-free cellular functions, including music streaming, for a few hours a day without draining the watch battery before bed.

I got a chance to test out the new update and decided to give it a go for the first time on a weeknight as I walked about a mile from my house to a panel discussion about VR. I was nervous leaving my phone behind, but I wanted to be engaged and socialize at the event, so it seemed like a perfect opportunity to attempt going completely phone-less. Plus, I reasoned, I could still text or call my boyfriend to finalize our dinner plans from my Apple Watch, anyway.

On my walk, I caught up on the news of the day via CBS Radio News, my Airpods wedged into my ears. The sound quality and smoothness of the stream was top notch, and I found it refreshing to walk around without the constant temptation to look down at my phone screen. (Unfortunately, I had forgotten to charge my watch while I was sleeping the night before — duh — and I had to put it on PowerSaver mode halfway to the venue. If you'd like to feel extremely awkward in 2017, try asking someone at a tech industry event if you can borrow their cell phone to make a call . . . while also wearing a new Apple Watch.)

That night, I made sure to charge my watch like a responsible adult and was able to put my battery life with streaming music to the test the next day. I put on the watch after getting ready for work at about 7:30, when it was at 100 percent power. I used it frequently during the day to check the weather, dismiss and accept meeting alerts, and peek at Instagram — pretty much my normal daily usage — partly while connected to my office WiFi and partly while out of range. That evening, it was too hot to do my usual 5k loop in the neighborhood, so I hit the gym for a run, where I wouldn't be connected to a WiFi network. It was weird to go iPhone free when I almost always bring it with me for workouts and use it as my music source, but it was also liberating. I hate juggling my phone in the cupholder on the treadmill and setting it down on surfaces that I know have had way too much contact with other peoples' sweat.

As I listened to some current favorites and discovered a few new ones on the Hip Hop Radio station, I realized exercising for a couple of hours without the constant distraction of my phone was a welcome break. With my haptic alerts off, and without a constant flood of calendar, Twitter, Facebook, Instagram, and push notifications flitting across my iPhone screen, I was able to get into way more of a zone than usual — and by about 8:30 p.m., I still had about 20 percent battery power left on my watch, which was plenty to get me through the last few hours of the day.

Music
Music Mood Board: A Love Note to Black Women
by Brea Cubit 1 hour ago