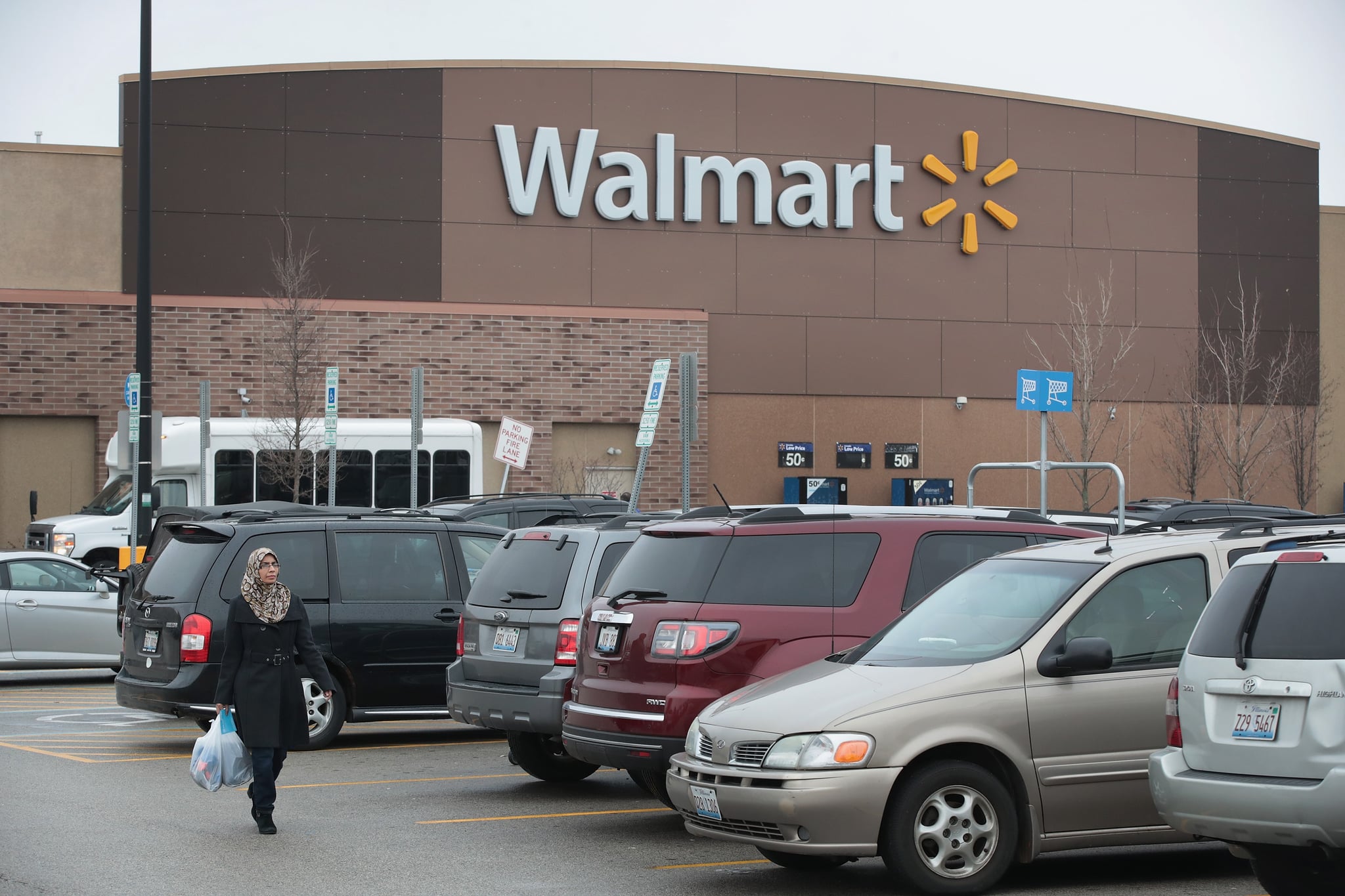 Cosmopolitan, the sex-positive magazine that deems itself the "Bible for fun, fearless females," has been placed in a tricky situation as the result of recent news that Walmart will no longer display the magazine at checkout counters.

Why? Because the magazine has been ruled too "hypersexualized" in its covers and content and will accordingly be disappeared from 5,000 Walmart stores nationwide.

This appears to be a major blow to the magazine — but it's a matter that is more complicated than shaming women.

The decision comes after years of campaigning by the National Center on Sexual Exploitation (NCSE) to curb Cosmo's availability. The NCSE — a socially conservative nonprofit formerly known as Morality in the Media — has worked for decades to have magazines like Cosmopolitan placed under "blinders," opaque screens to hide sensitive material on magazine covers. The group saw a major win for 2015 when Rite Aid and Food Lion agreed to block covers accordingly. The recent Walmart win goes further in advancing NCSE's "antipornographic" agenda by having the magazines removed from view entirely.

Incredibly, NCSE claims that this decision is aligned with the #MeToo movement. "This is what real change looks like in our #MeToo culture," NCSE Executive Director Dawn Hawkins said in a press release. Hawkins compared the magazine to Playboy, noting that the two place "women's value primarily on their ability to sexually satisfy a man." Accordingly, Hawkins views Walmart's working with NCSE as an example of corporations doing their part to participate in #MeToo.

Comparatively, Walmart has noted that this decision is strictly business. Walmart spokesperson Meggan Kring shared with USA Today that this situation represents the store's constant evaluation of products and that it will continue to sell the magazine, just not at checkout aisles.

While magazine covers have gotten more sexualized, what is more concerning is sexualized advertising, where sex is literally used to sell goods. Moreover, a 2007 report by the American Psychological Association Task Force on the Sexualization of Girls was most concerned by words like "sexy" and "shapely" appearing on magazine covers, as they can attribute to self-objectification, body shame, and appearance anxiety.

Walmart using #MeToo as an excuse to stop selling Cosmopolitan in checkout lines is pretty ridiculous. Censoring frank information about sex feeds into rape culture by denying girls knowledge about their sexuality and choices they can make for themselves.https://t.co/gyPllZ7QFV pic.twitter.com/YiwQQF0Vd7

Pulling a magazine that empowers women to talk about sex in a healthy and positive way is counter-productive. Not only does Cosmo publish articles about sex & relationships, it also discusses politics, health, news and so much more. Don't de-emphasize that important work, Walmart https://t.co/0iucxipd4U

The fight also intends to strip a magazine like Cosmopolitan of its legitimacy in empowering women as a publication that reflects #MeToo ideologies by addressing sex and sexuality in society head-on, by and for women. While the publication was established in 1886 to cover fashion, home, and literary subjects, the magazine as we know it today came to be in 1965, when there was a pivot to focus on young, forward-thinking women. The magazine has long positioned itself as promoting a "sex-loving brand of feminism." (Naturally, there are valid critiques that the magazine objectifies women, presenting them in terms of the male gaze.)

While neither Cosmopolitan, the magazine's lead editors, nor publisher Hearst have yet to publicly speak on the issue, the matter represents the ongoing culture battle over what feminism is — or isn't.

Space
There Are a Ton of Moon Events Happening in 2020, Including a Blue Moon on Halloween
by Emily Weaver 3 days ago

Tweens and Teens
New Bill Could Make Cell Phones Illegal For Teens, and This Shouldn't Be Controversial at All
by Kelsey Garcia 4 days ago 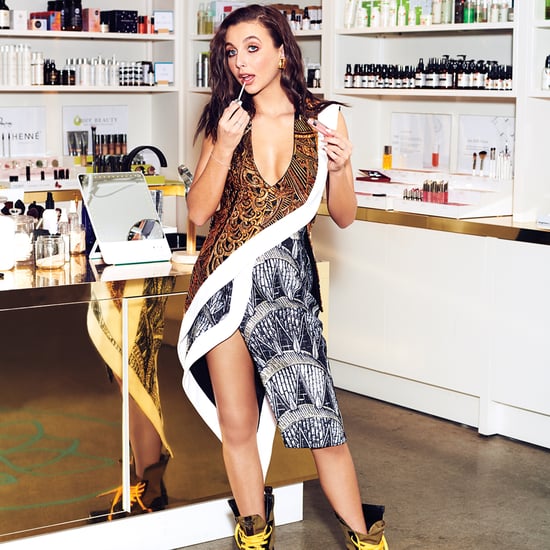 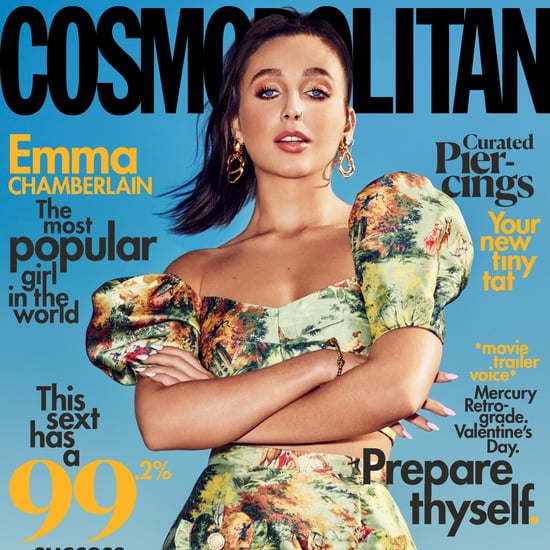 Cosmopolitan
Emma Chamberlain on Her Past Struggles With Eating Disorders: "I Look the Way I Look"
by Chanel Vargas 1 week ago 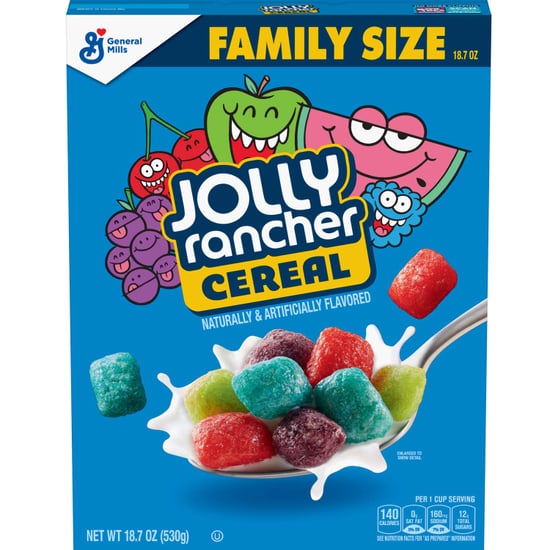