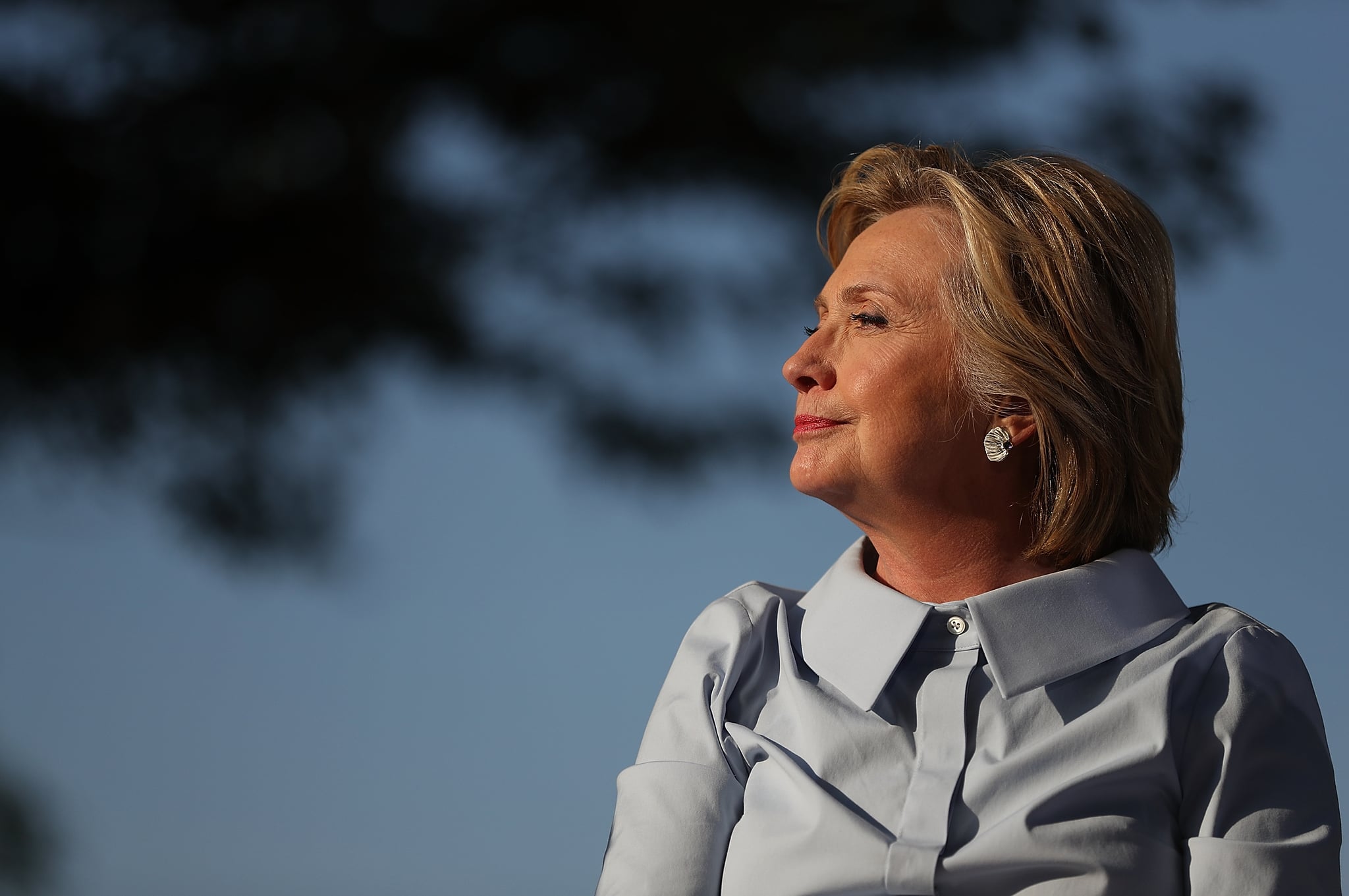 For the first time in 75 years, The Dallas Morning News endorsed a Democratic candidate for president, Hillary Clinton. In the last 20 elections, the newspaper has backed a Republican nominee. Its historic support was admittedly not an easy decision, but the newspaper concluded that Clinton was the only candidate who would "keep our nation safe."

The decision to endorse Clinton was largely based on her foreign policy track record and history of bipartisan backing. According to the paper, "Resume vs. resume, judgment vs. judgment, this election is no contest." Clinton, the paper says, might have made poor decisions like using a private email server, but her occasional bad judgment "pales in comparison to the litany of evils some opponents accuse her of."

The paper also took down Donald Trump and his shortcomings. "He plays on fear — exploiting base instincts of xenophobia, racism and misogyny — to bring out the worst in all of us, rather than the best." It added that he evidently lacks impulse control and exudes a "dangerous lack of judgment." The monumental decision for The Dallas Morning News reflects a trend of outspoken Republicans backing Clinton for president instead of Trump.

Joe Biden
In a Stunning Tribute, Nearly 200,000 Flags Have Been Planted on the National Mall in DC
by Amanda Prahl 14 hours ago