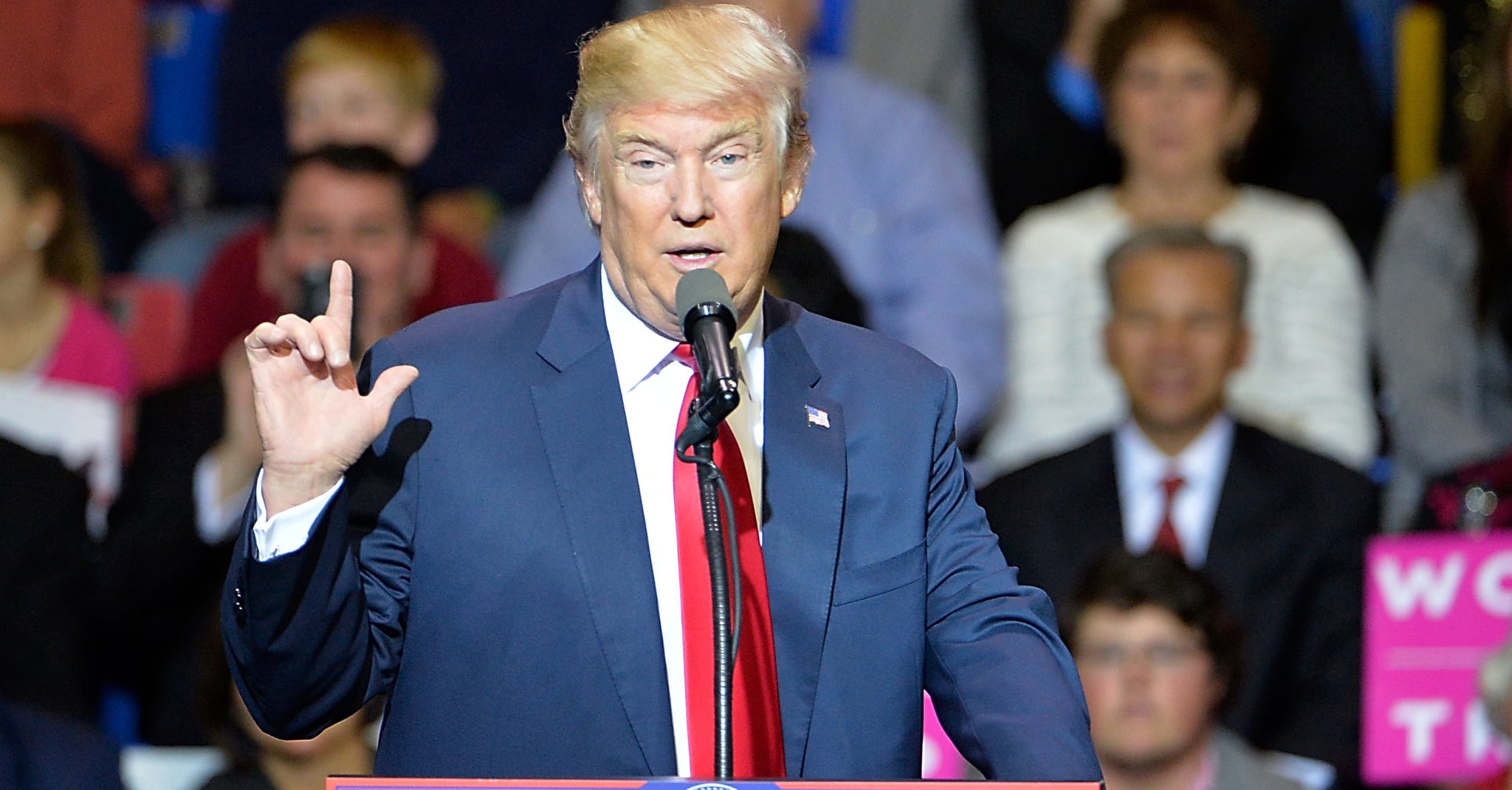 Despite previous denial, Donald Trump now says that his supporters were "vicious and violent" during his campaign. While speaking at a rally in Orlando, FL, on Friday, Dec 17. as part of his so-called "Thank You" victory tour, Trump addressed his supporters and recalled how they behaved before versus how they are behaving now.

"You people were vicious, violent, screaming, 'Where's the wall?! I want the wall!'" Trump told the crowd, adding that they were "nasty" and "mean." "But now you're mellow, and you're cool. And you're not nearly as vicious or violent because we won!" he said.

(Here is the video of Trump claiming there was "no violence" at his rallies back in March 2016.)

Trump had previously been accused of inciting violence back in February when he encouraged his supporters to use violence at a rally in Iowa. Trump promised that he would "pay the legal fees" if his supporters were to "knock the crap" out of any protesters.