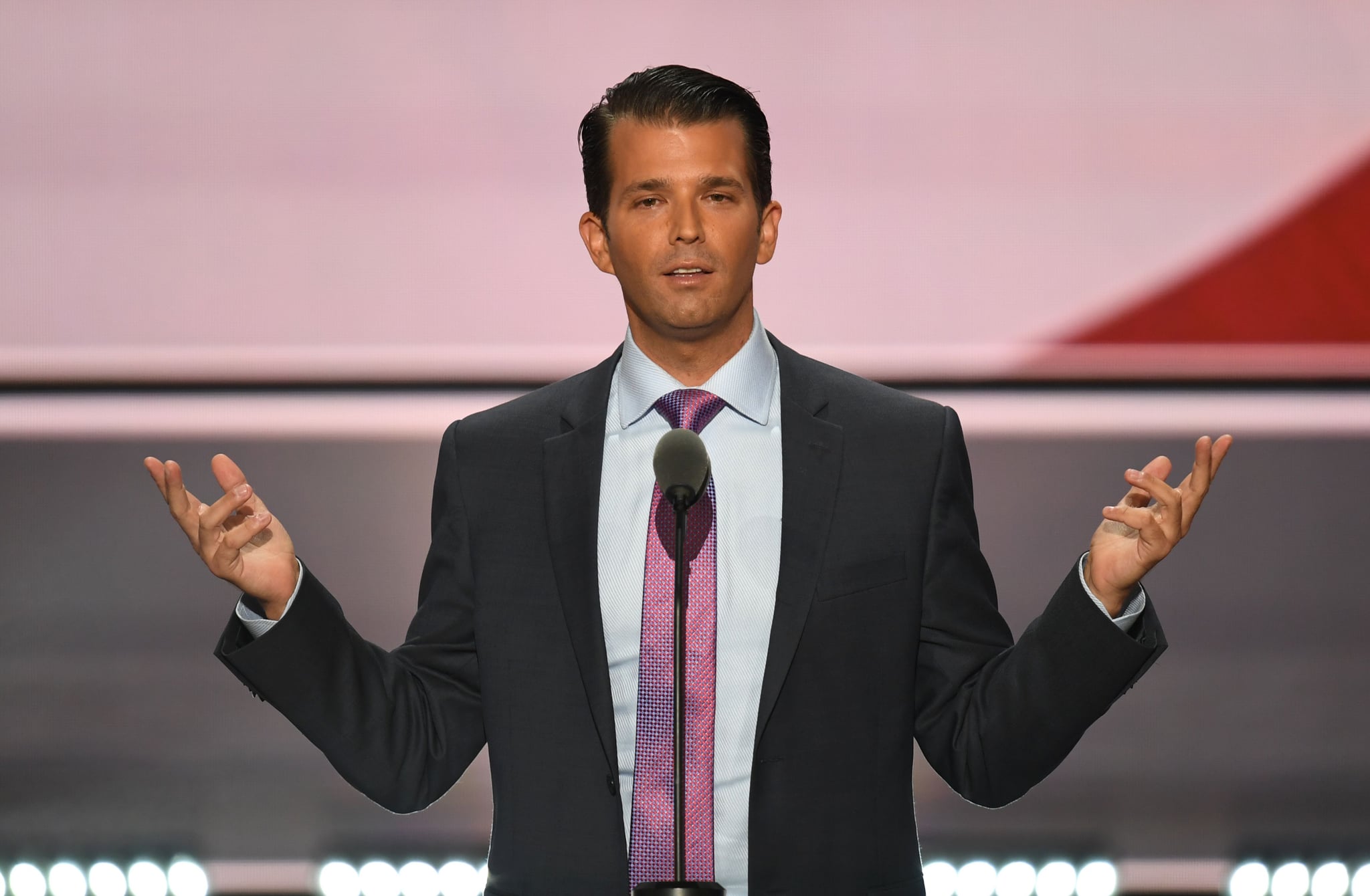 Donald Trump Jr. is facing backlash after comparing Skittles to Syrian refugees who could be terrorists. The son of the GOP presidential nominee tweeted an image of the candies with a caption that read, "If I had a bowl of skittles and I told you just three would kill you. Would you take a handful? That's our Syrian refugee problem."

Skittles did not react well to the analogy. In an official statement, Denise Young, the vice president of corporate affairs at Skittles's parent company, said, "Skittles are candy. Refugees are people. We don't feel it's an appropriate analogy."

Even if Trump Jr.'s comparison were to be taken seriously, the number of Skittles in the bowl would have to be much larger. As Elise Foley from The Huffington Post noted, the chances of being killed in a terrorist attack by a refugee are 1 in 3.64 billion a year.

Now the most dangerous thing, @DonaldJTrumpJr is when skittles intermarry with M&Ms

In an ironic twist, the BBC reported that the man who took the Skittles stock photo from Trump Jr.'s tweet is a refugee from Cyprus living in the UK. David Kittos told the BBC he had posted the image to Flickr but that the Trump campaign never asked to post the picture. "This was not done with my permission," Kittos said. "I don't support his politics and I would never take his money to use it."

Joe Biden
Take a Tour of Biden's Transformed Oval Office, and Learn More About Its Symbolic Decor
by Kelsey Garcia 15 hours ago