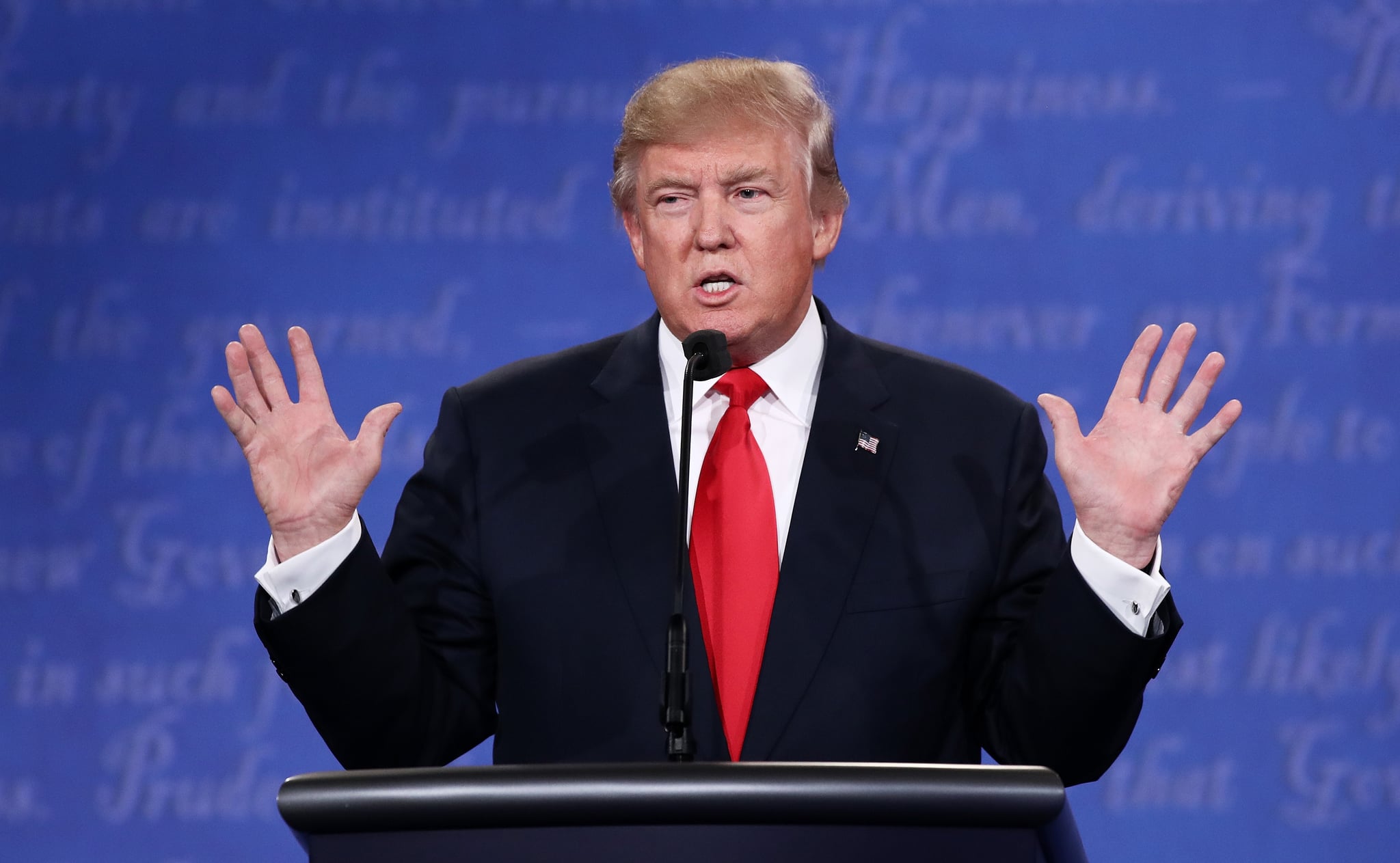 Referring to the Supreme Court's Heller decision, which protected the Second Amendment in federal enclaves, Trump described Clinton's response to the decision as "extremely upset, very angry." Ostensibly, Trump was suggesting that instead of a rational response to decision, Clinton's reaction was emotional.

In the past, Trump has also said Clinton doesn't have a presidential look or the stamina to be president, which some take as a reference to Clinton's gender. People on Twitter instantly reacted to Trump's latest dog whistling. Here are some highlights.

“She was very very angry.” “Extremely upset, extremely angry.” I wonder what he’s driving at there. Hmm.

Rather than discussing substance of Heller decision, Trump says Clinton was "very angry" and Justice Scalia "was so involved."

Wallace: Trump, what do you think about [ANY ISSUE]?
Trump: Hillary is angry, very angry! People don't like her. ISIS!#debatenight