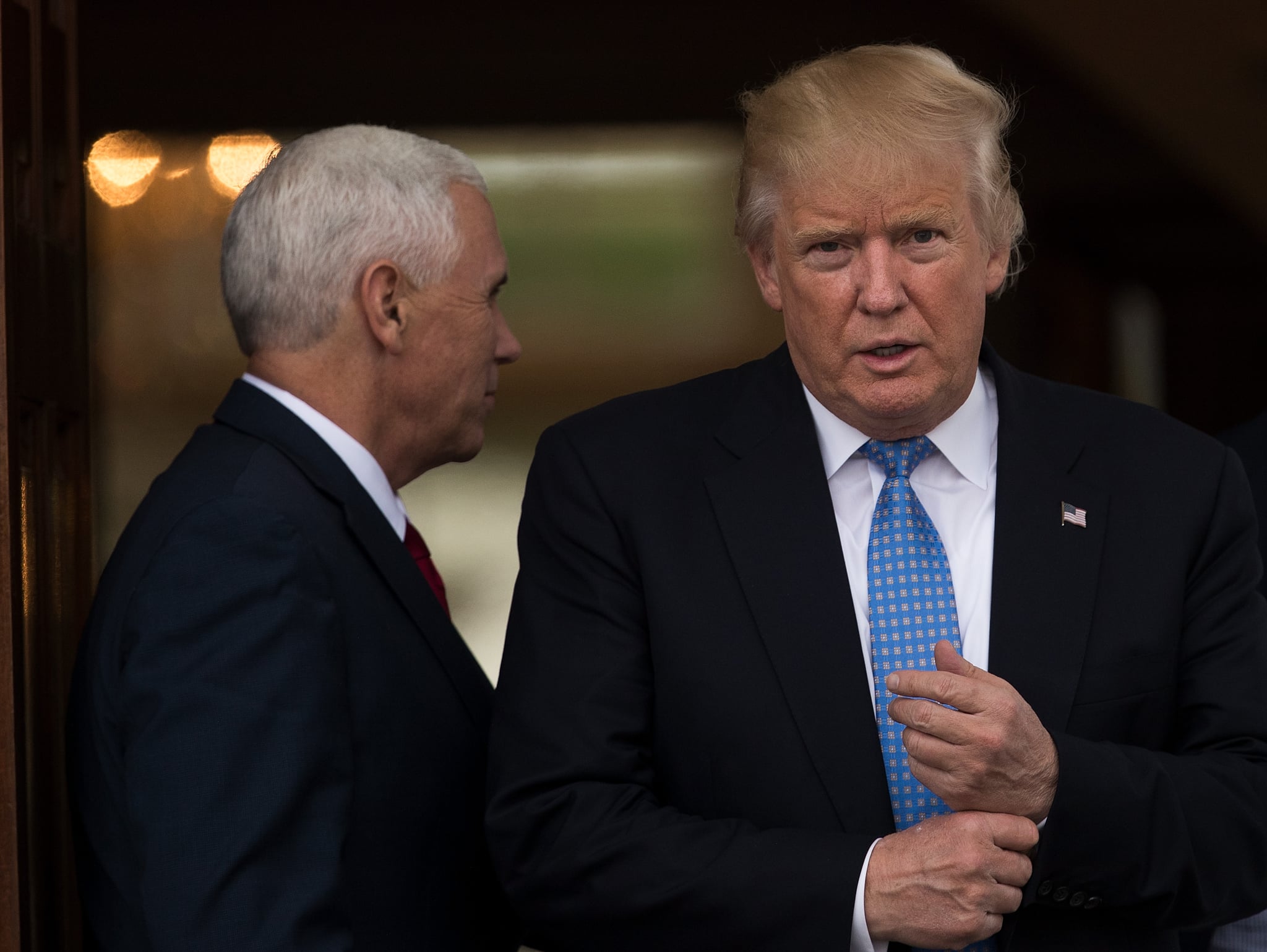 Throughout the presidential election, Donald Trump made it clear no one was safe from his Twitter tirades — and his habits haven't changed now that he's president-elect.

Dan Diamond, a Politico reporter, summed up the nature of Trump's tweets since the election, and they're quite alarming.

He also screenshotted Trump's tweets about the media as examples:

tfw you thought you elected a president, but got a press critic instead. pic.twitter.com/Zd1nqKY3HV

Diamond points out that on Twitter, Trump has not discussed the vast amount of hate crimes committed in his name throughout our country since he was elected, nor has he discussed what the beginning of his presidency will look like. Instead, Trump has used Twitter to talk about how the media portrays him and even started a fight with the cast of Hamilton.

Trump has denounced the hate crimes and described his presidential plan on camera. But with social media playing a major role in modern-day politics and how Trump communicates with the American people, he should be more mindful and deliberate about what he discusses in those 140 characters.

For comparison: What Obama mostly tweeted about in the 2 weeks after his reelection. pic.twitter.com/VKj4SyZQ2y