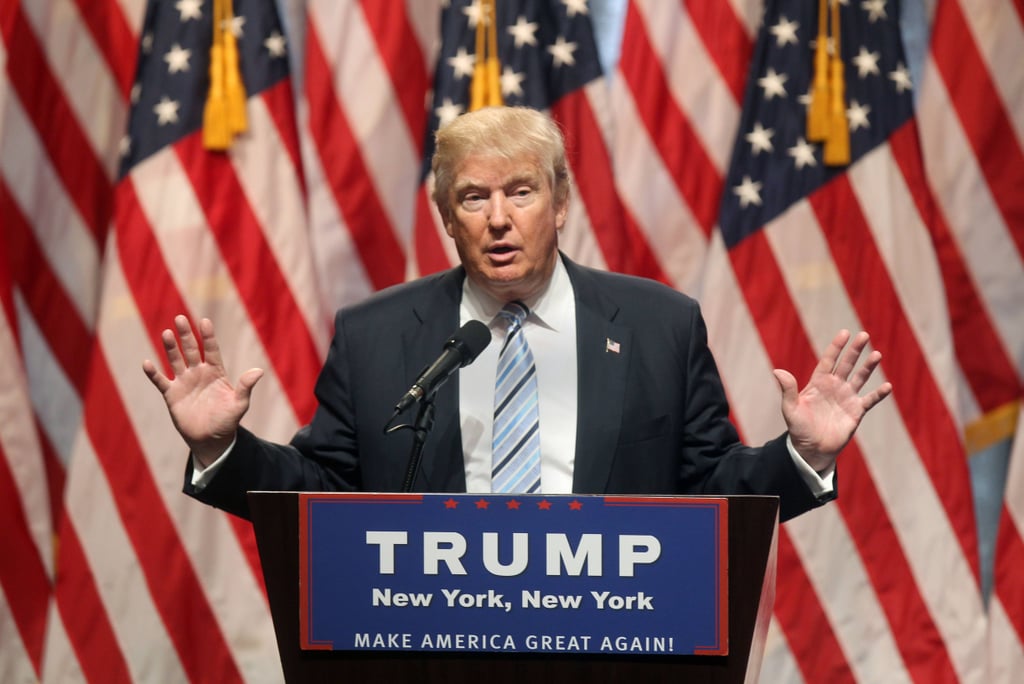 Donald Trump isn't giving up on his Twitter rants just yet. On Saturday morning, the president-elect tweeted about Mike Pence's awkward encounter with the Broadway cast of Hamilton Friday night, calling out the stars for addressing him after the show.

"Our wonderful future V.P. Mike Pence was harassed last night at the theater by the cast of Hamilton, cameras blazing.This should not happen!" Trump tweeted. "The Theater must always be a safe and special place.The cast of Hamilton was very rude last night to a very good man, Mike Pence. Apologize!" he continued.

Trump's calls for an apology were met with some criticism from users who called out the hypocrisy of Trump asking for safe spaces when many American's feel unsafe following the offensive things Trump has said throughout his presidential campaign.

Check out how the cast members of Hamilton responded to Trump's Twitter feud ahead.