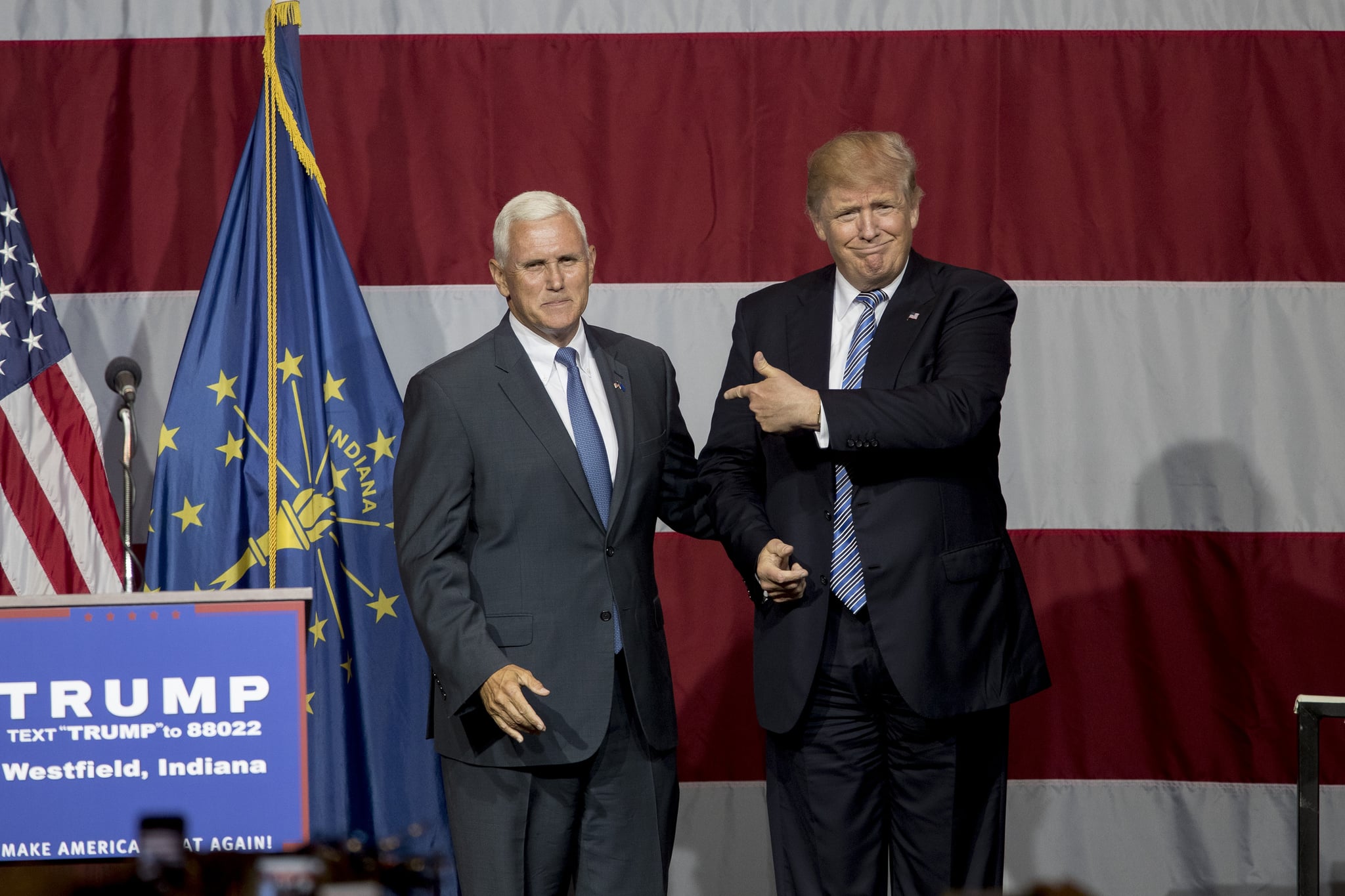 After delaying his Friday press conference due to the attacks in Nice, France, presumptive nominee Donald Trump took to Twitter instead to announce his VP pick: Indiana governor Mike Pence.

I am pleased to announce that I have chosen Governor Mike Pence as my Vice Presidential running mate. News conference tomorrow at 11:00 A.M.

Pence, a consistent conservative, could appeal to Christian conservatives and establishment Republicans. That could help Trump with fundraising from the base. Pence does, however, have different views on policies than the presumptive GOP presidential nominee. For example, he favors defunding Planned Parenthood, while Trump has taken a softer tone, and Pence also favors trade deals, while Trump opposes.

As for helping Trump appeal to women, Pence has supported some controversial legislation in Indiana that might not help. For example, in March, Pence signed a law requiring women to have a burial or cremation service for their fetus after getting an abortion or miscarrying. The law also says it's illegal for women to get an abortion if the fetus has a disability, like Down syndrome.