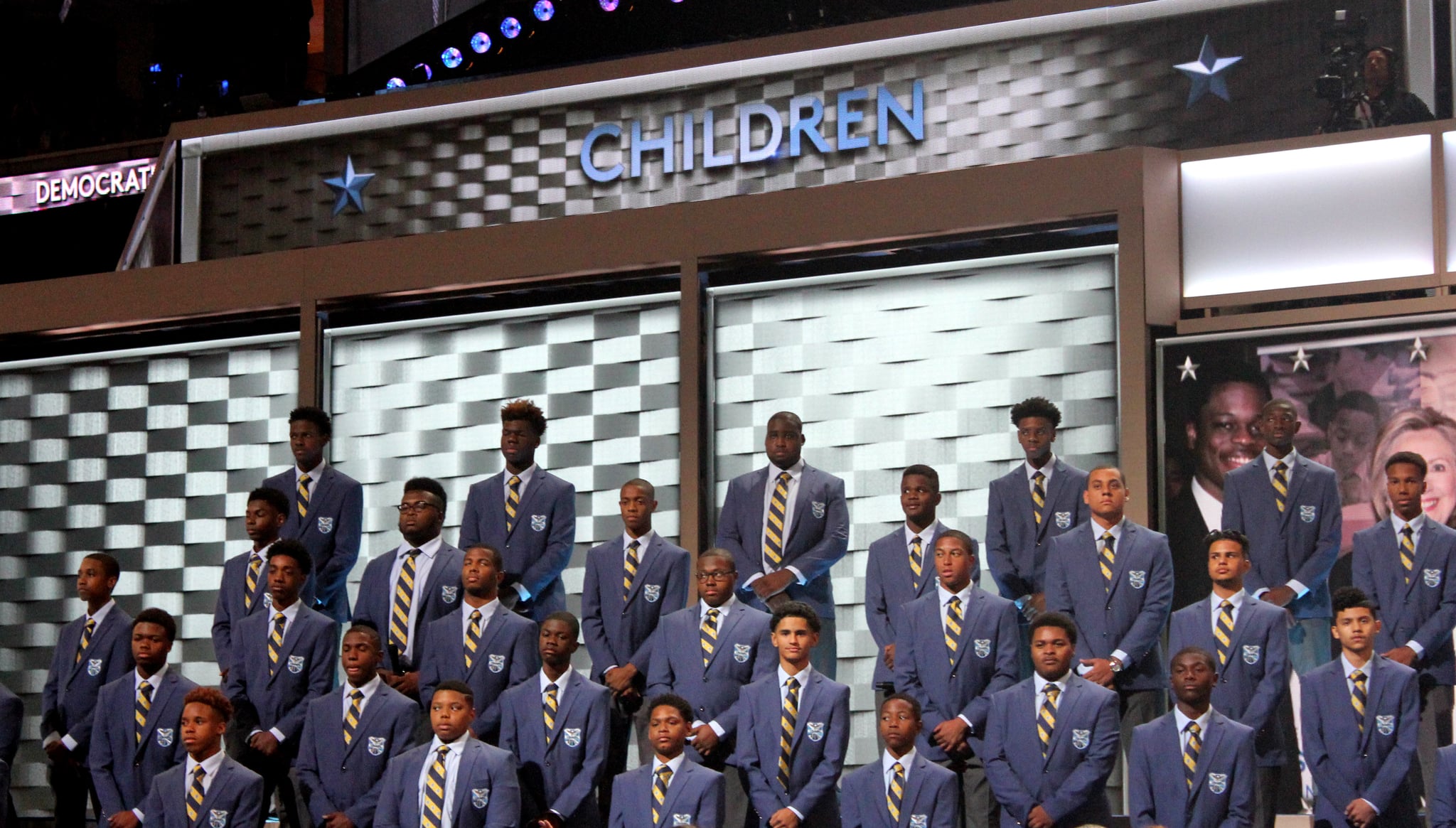 Thirty-seven young black men stood on stage for one of the most powerful moments of the DNC on Tuesday. David Banks, principal of the Eagle Academy in New York City, gave remarks about how Hillary Clinton was one of the first to support the school dedicated to educating at-risk youth. He then introduced the boys — his students — who recited the poem "Invictus" and received a standing ovation from the crowd.

Students from the Eagle Academy recited the poem "Invictus" at the DNC Tuesday night:https://t.co/hkTXJMLIjO

And the reaction from the crowd and social media users:

The moment the students from Eagle Academy brought down the house reciting the Invictus poem #DemsInPhilly pic.twitter.com/Zt1KrfNnE3

The little black boys reciting "Invictus" just made me tear up. #DemsInPhilly pic.twitter.com/Ypp26Cg4Ww

See Banks's full speech below and don't forget to check out out another touching moment from yesterday's speeches that brought the crowd to its feet. 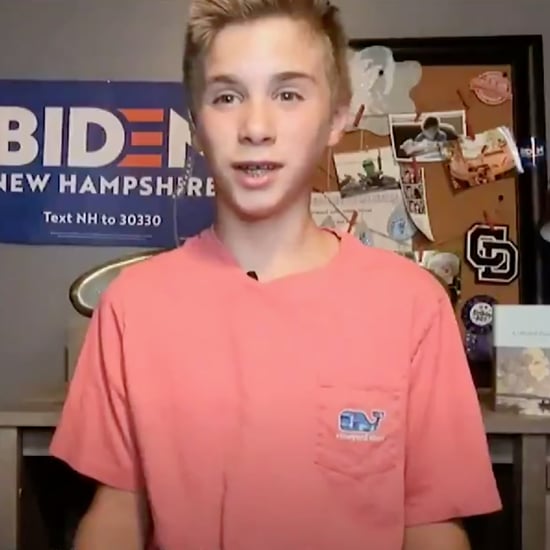 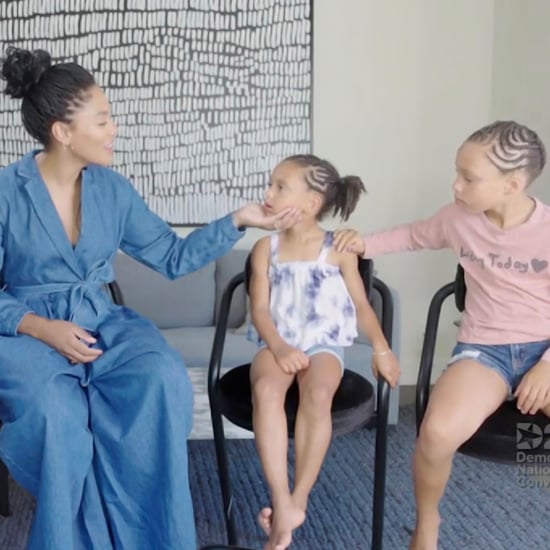 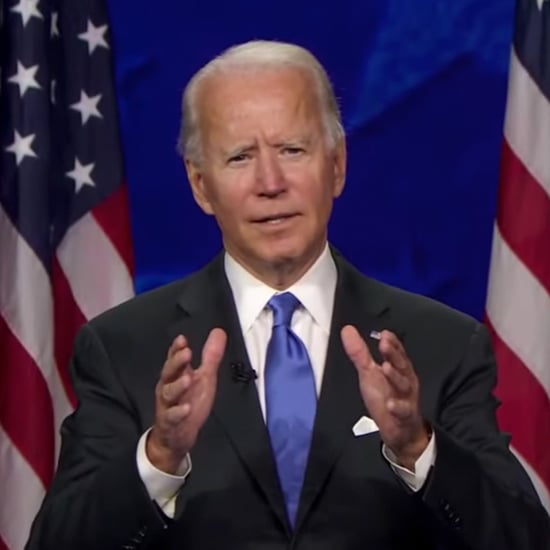 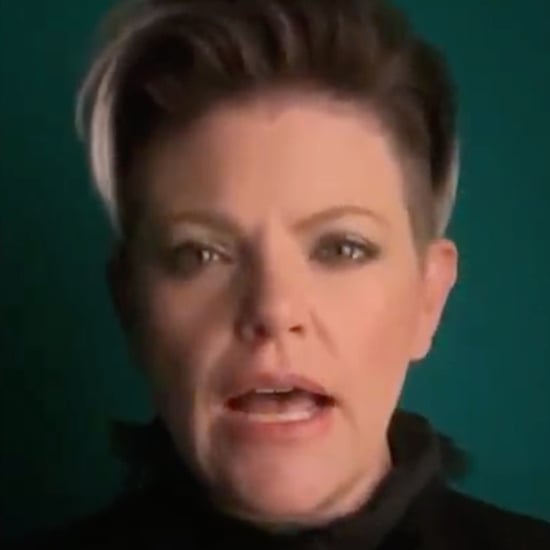 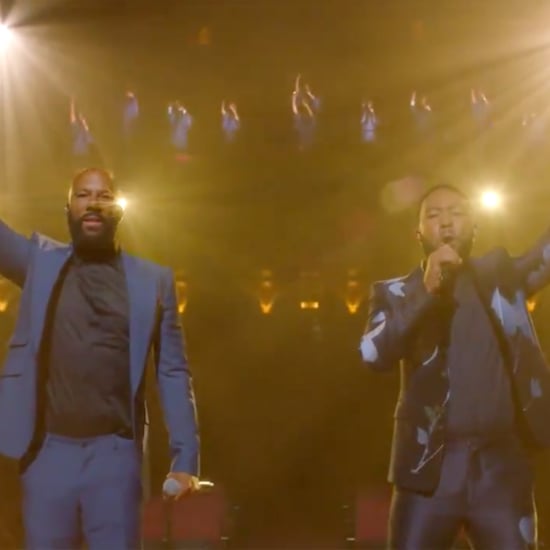 Music
John Legend and Common Sang "Glory" at the DNC in Honor of John Lewis, and We Have Chills
by Yerin Kim 8/20/20