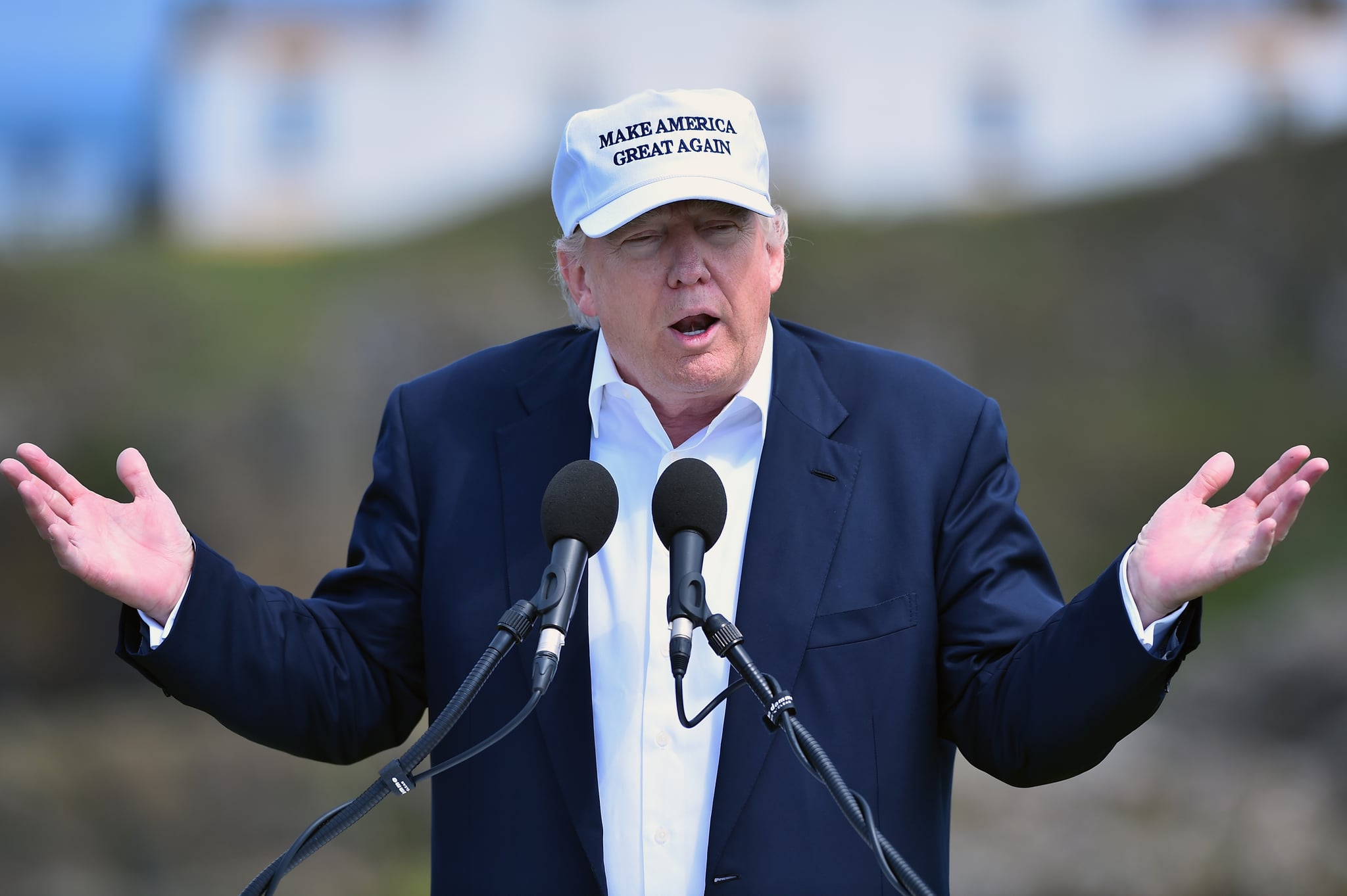 Donald Trump, Hillary Clinton hater extraordinaire, sent a tweet on June 21 telling people to "ask the family" of Chris Stevens about Clinton's judgment, and he just got his answer. Stevens was the US ambassador to Benghazi in 2012 when he was killed during terrorist attacks on the US compounds in Benghazi. The event has been used as a major point against Clinton's presidential campaign — she was secretary of state at the time, and many say she is responsible for the security failure and for covering up details of the attack.

If you want to know about Hillary Clinton's honesty & judgment, ask the family of Ambassador Stevens.

On Tuesday, a House Republican-led report was released after a two-year investigation into the Benghazi attacks. It did not find Clinton explicitly to blame for the event, but it did fault a major disconnect between those who were living in Benghazi and those in Washington.

The New Yorker spoke with Stevens's sister, Dr. Anne Stevens — chief of pediatric rheumatology at Seattle Children's Hospital — shortly before and after the report was released and published the interview on Tuesday.

"I do not blame Hillary Clinton."

"I do not blame Hillary Clinton or Leon Panetta," she told the magazine, referring to the former secretary of defense. "They were balancing security efforts at embassies and missions around the world. And their staffs were doing their best to provide what they could with the resources they had. The Benghazi Mission was understaffed."

Instead, she held Congress responsible for not providing a budget that allowed for tighter security and said Clinton did her part following the attack to respond to recommendations for better safety systems. "I don't see any usefulness in continuing to criticize her. It is very unjust."

Stevens also added that using her brother's death as a political point was "not appropriate." 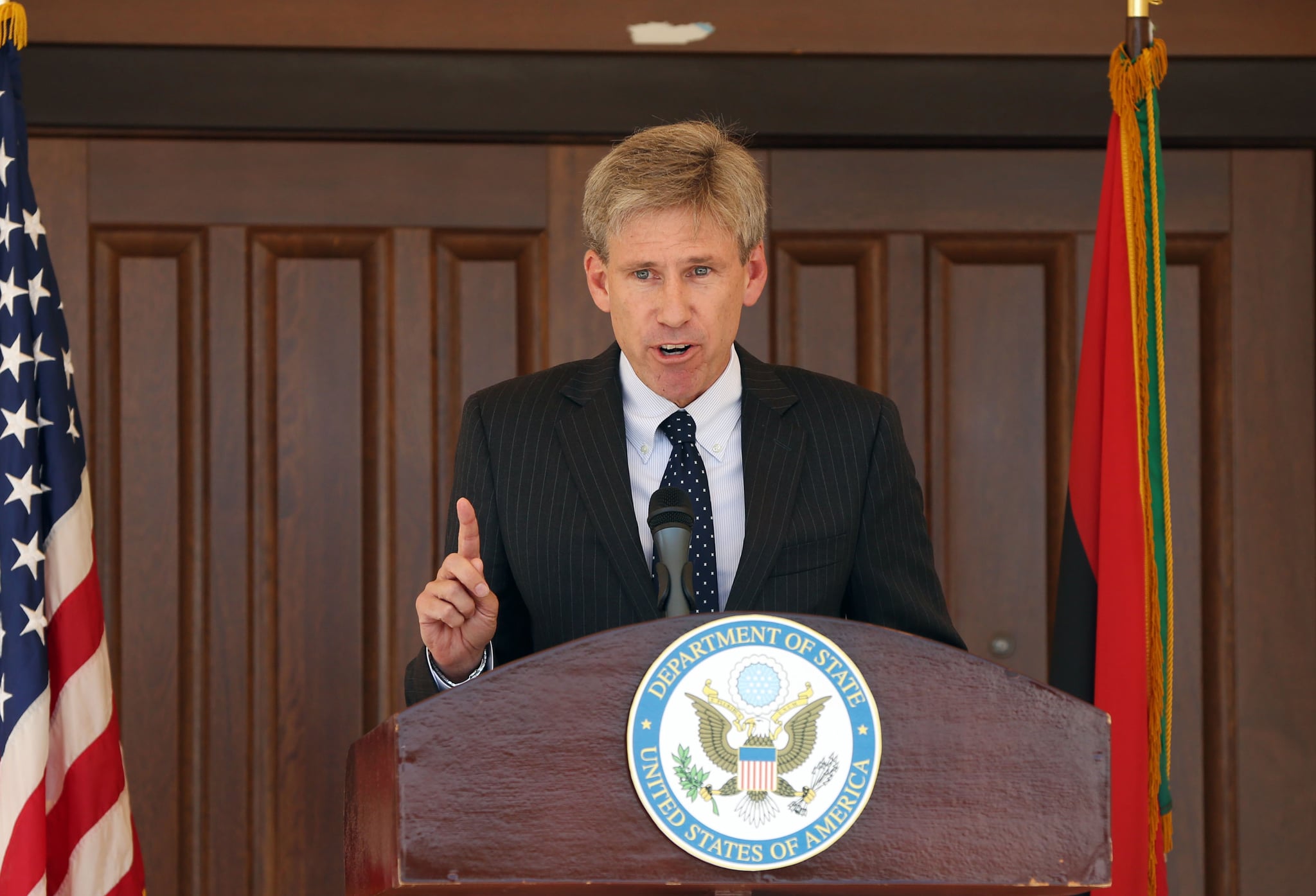 And for what Chris Stevens, pictured above, thought of Clinton? "I know he had a lot of respect for Secretary Clinton. He admired her ability to intensely read the issues and understand the whole picture."

Trump might not have been expecting such an answer from the Stevens family.