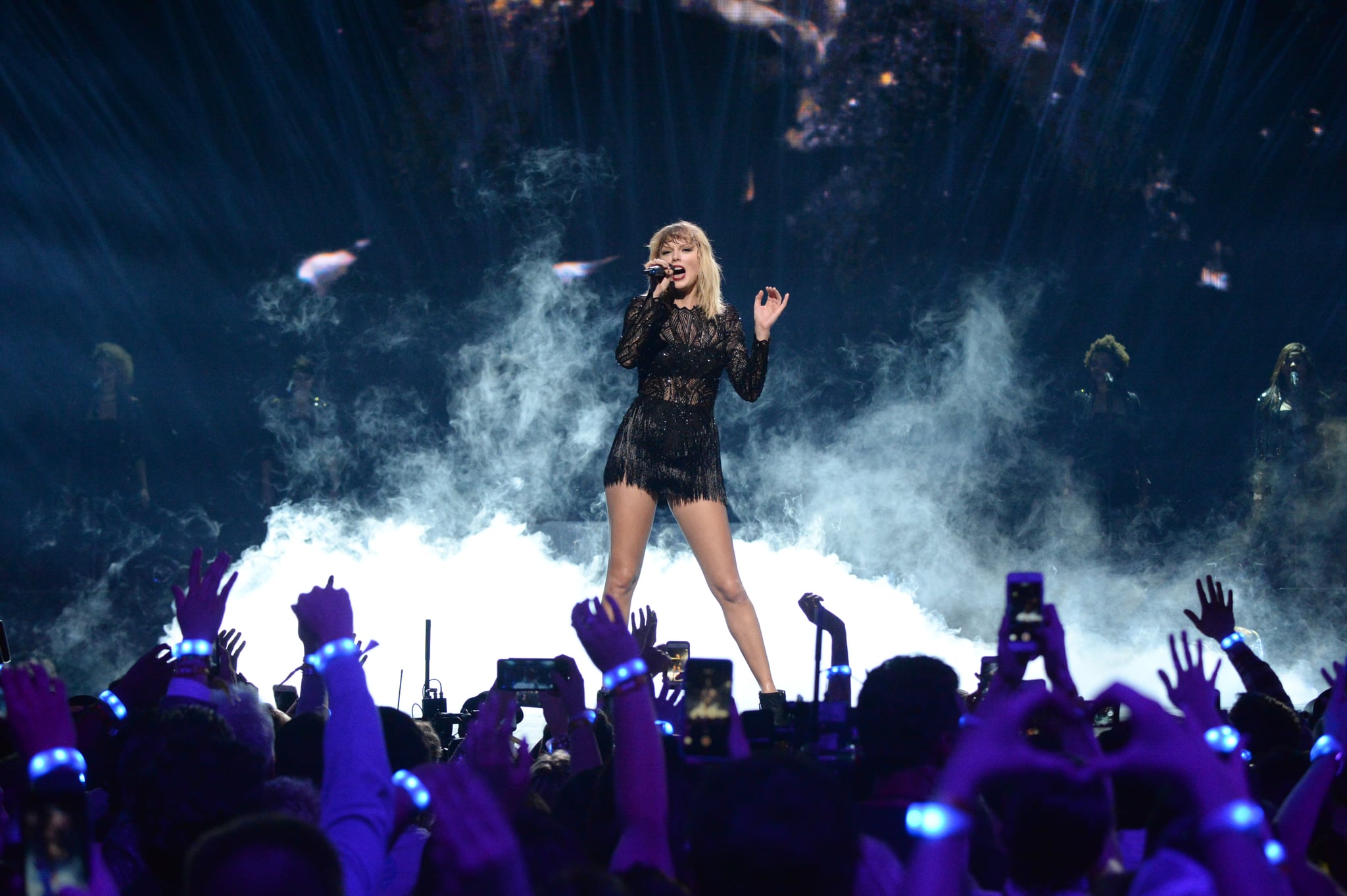 The first time I used Ticketmaster's Verified Fan process was to buy tickets to see Ed Sheeran in early 2017, and I can honestly say I grumbled through the whole process, thinking it was far more work than it needed to be. I didn't give up after the first time, though. I used it again to try for tickets to see Harry Styles's Fall 2017 tour, and after getting completely shut out of the verification process, I dubbed the whole thing a farce. It wasn't until talking to David Marcus, Ticketmaster's EVP and head of music, who told me just how successful the program has been at getting tickets to fans instead of ticketing bots, that I started to accept the program and actually appreciate it.

"For big events, more than 30 percent of tickets might end up being resold," Marcus told me. "But with Harry's tour, we saw less than five percent of tickets being resold for the shows, and that's a huge improvement." And that right there was Ticketmaster's goal when it started using Verified Fan in late 2016: get the tickets to the fans and keep them away from scalpers, because at the end of the day, neither the artists nor the fans benefit from a jacked-up ticket price on a resale site.

Related:
I Had a Religious Experience in a Small Room With Ed Sheeran — and 400 Others

The way Ticketmaster's Verified Fan process works really is simple. When a band or artist decides to use the program, fans who want tickets have to register their Ticketmaster account online in advance and choose the show they want tickets to. After Ticketmaster decides whether or not you've been verified, it's possible you'll then receive a text message with a code to buy tickets. For some tours (like the one Harry Styles just finished), that Verified Fan code is the only way to buy tickets for face value from Ticketmaster. So in theory, if you're a regular, run-of-the-mill fan who wants to buy tickets for a show, there should be no reason to not get verified, right? Well, yes and no.

Harry's fans will be happy to know, though, that if they got approved for verification, they were guaranteed a code to try to buy tickets, per Harry's demands.

I asked Marcus about the criteria required for verification, because that has been a point of contention among many Harry Styles fans who weren't able to get tickets for the most recent tour. He simply shrugged and told me he couldn't really say — so I told him that I hadn't gotten verified at all, and he asked how many shows I registered for. "Every single one of them," I answered, and while Marcus told me that he couldn't say definitively that that's why I didn't get verified, he suggested that maybe I should consider that the reason. "Registering for every show is not something a normal fan would do. That's something a bot or reseller would do because they want to get as many tickets as possible to resell," he said. "We're looking at who is most likely to use the tickets and not resell them."

Related:
The Infuriating Thing That Almost Ruined the Entire Harry Styles Concert For Me

While it may be true that most casual fans would be content to register and buy tickets for one show on the tour, the problem with the current way Verified Fan works is that it strongly goes against the superfans who do want to go to every show and shouldn't be penalized because they have the means to travel and do so. (Can you tell I've been dealing with a lot of slack for seeing Harry so many times on this tiny tour?) But this is where a different Verified Fan process comes in — à la what Taylor Swift is doing with her current ticket sales.

For Taylor's Verified Fan, after fans have registered for the show they want to buy tickets for, they can watch videos, listen to music, and buy merchandise to give them "boosts," which in turn put them in a virtual line to buy tickets. "Taylor knows how engaged her fans are, so she thought this would be a good way for the dedicated fans to be rewarded," Marcus explained. In other words, the more time and effort — and yes, money — you're willing to put into the pre-ticket-buying games, the better your chances are at good tickets. And there is virtually no way a bot can beat that.

But that particular set of games isn't what all artists will do. "Each artist's Verified Fan might be different, based on what those fans need," David said, citing U2's upcoming tour utilizing the verification process. "U2 fans aren't like Swifties, so obviously that sale is different [from Taylor's]."

Verified Fan — which Marcus admits is still a work in progress — will continue to be rolled out in new and different ways over the coming year with many more artists and events. At times it might just be a presale — like it has been for many of the events so far — but at other times, it will be the only way to buy tickets, especially when Ticketmaster knows the demand will heavily outweigh the supply. "For Harry's underplay tour, we knew we needed to do something, because the venues were so small and he's a big name with dedicated fans," Marcus said of the tour Harry just wrapped up in the States. "I got on the phone with his manager and told him we had to use Verified Fan. He was dubious because it was new, but we went with it."

Marcus said — and I wholeheartedly agree — that if Harry's tour in particular hadn't used a Verified Fan process, a huge percentage of the tickets would have been snatched up by bots and resellers and sold for astronomical prices in a secondary market, whereas Verified Fan brought the percentage down to under five. For those who didn't buy tickets on Ticketmaster and had to turn to StubHub and the like, just know that the price you paid may have been far higher had more tickets been eaten up by bots. "It's two-fold, because yes, we're keeping more tickets off resale sites, but then it means the few tickets that are there end up being an astronomical price," David said. "But those prices would have probably been just as high if there were more tickets for sale had we not used Verified Fan."

Related:
Harry Styles Stops His Concert to Honor the Victims of the Manchester Attack

In playing venues that hold an average of 3,500 people, the demand for Harry's tickets far outweighed the supply. According to Billboard, when you break down the number of Verified Fan registrations, seven fans registered per ticket available. In layman's terms, that means six out of every seven people who registered were not able to buy tickets. Harry's fans will be happy to know, though, that if they got approved for verification, they were guaranteed a code to try to buy tickets, per Harry's demands. "Harry made sure everyone got a code. He specifically requested that for the underplay tour," David said.

As for me, I got no codes — thanks to registering for far too many cities and making myself look like a bot. When I tell people that, funnily enough, they wonder how the hell I still managed to see Harry so many times without turning to a resale site (except for that one time when I had to go to Boston). But in the same manner that David is staying tight-lipped on how exactly Ticketmaster screens accounts to determine who gets to buy tickets, I'm also keeping my methods under wraps. There is one bit of advice that David and I can both share, though, to help those of you who absolutely loathe Verified Fan and think it's a load of bull because you didn't get a code: don't do anything dumb with your account. "Just don't look like a bot," David said. "It's really that simple."