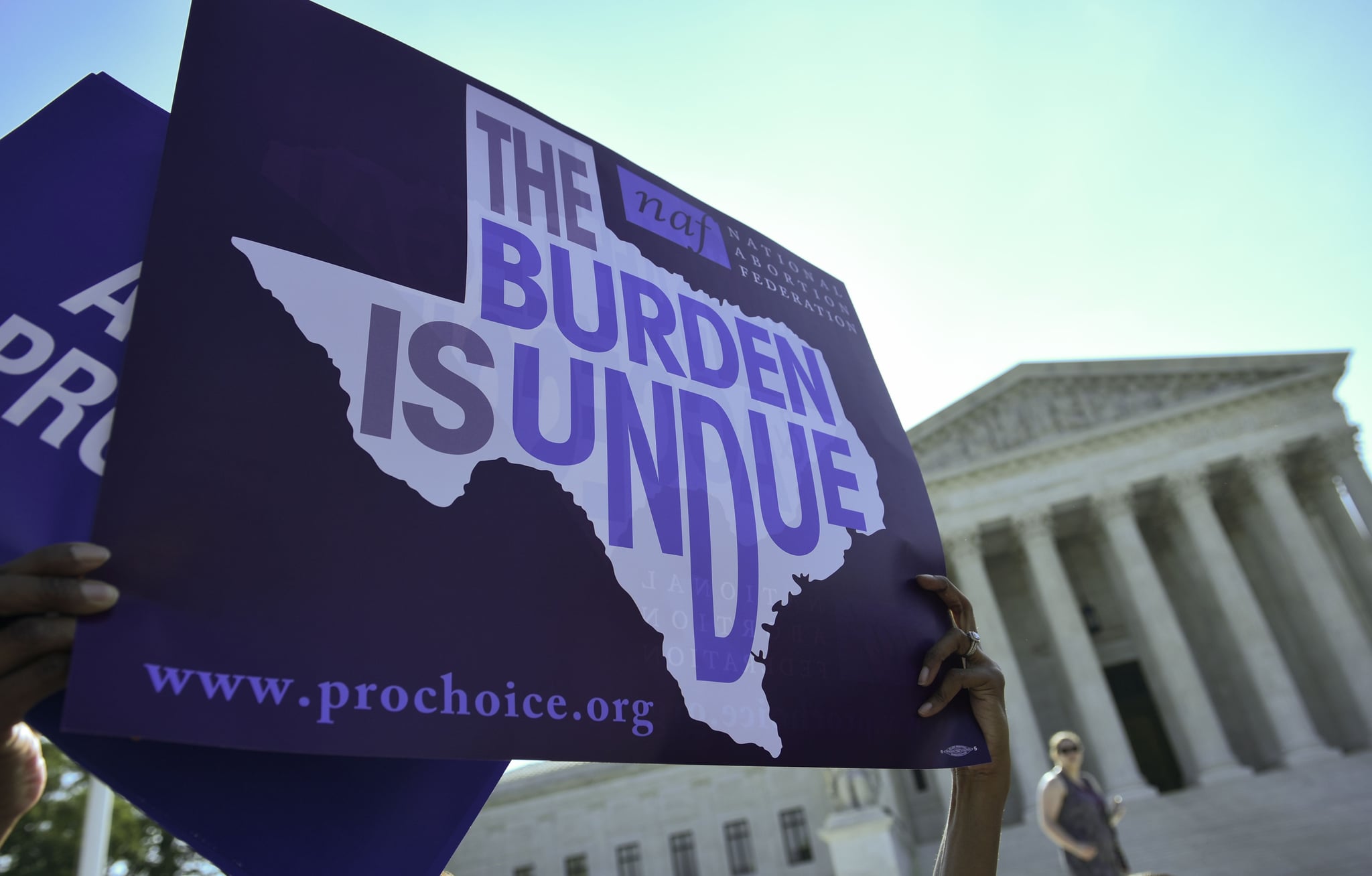 After a weeks-long court battle, a 17-year-old undocumented immigrant in Texas has been granted the right to seek an abortion. The teen, referred to only as "Jane Doe" to protect her anonymity, fled her Central American country of origin to escape "horrible physical abuse" at home and is staying at a government-funded shelter. Doe has reportedly been asking to terminate her pregnancy since she arrived in the United States in September, only to have that request denied and blocked by the combined policies and decisions of the Department of Health and Human Services' Office of Refugee Resettlement and the courts. But on Oct. 24, a federal appeals court overruled a previous decision blocking Doe from seeking the procedure. We have reached out to the Department of Health and Human Services for comment on the ruling and will update this story if it responds.

While the decision is being celebrated by advocates for reproductive rights, Doe's case is still greatly concerning for a whole host of reasons. One reason is that the lengthy delay she faced in accessing care echoes so many other legal "waiting periods" being placed on women seeking abortions at a state level, chipping away at rights guaranteed at a federal level. The delay Doe faced has also likely made her procedure more complex and costly and caused a considerable amount of stress and uncertainty; reports place Doe at either 15 or 16 weeks pregnant, and Texas law makes abortions after 20 weeks illegal.

Texas abortion provider and Physicians for Reproductive Health fellow Kathryn McClellan, MD, MSc, says making women who have decided to have this procedure wait to go through with it is both irresponsible and cruel. Notably, Doe's attorneys say she has "never wavered" in her decision to go through with terminating her pregnancy.

Related:
Katie Hill Is Running for Congress — and Speaking Up About Her Unplanned Pregnancy

"I have taken care of many women who have been told misinformation by crisis pregnancy centers that create unnecessary delays and are specifically intended to prevent them accessing the care they need," McClellan tells POPSUGAR. "It's incredibly stressful and harmful for a patient's mental health. Once a patient makes the decision to not continue a pregnancy, the most important thing is for her to be able to access medically appropriate and compassionate care."

Doe's legal battle began on Sept. 25, when she initially obtained a court order that allowed her to go forward with an abortion. Despite it, federal officials refused to temporarily release her from the shelter to undergo the procedure. Lawyers for the Department of Health and Human Services argued it was against policy for them to "facilitate" abortions, even though Doe had a court-appointed guardian willing to take her to have the procedure and was able to cover the cost. In a hearing on Oct. 20, government lawyers even suggested that if Doe wanted the procedure, she could "self-deport" to her home country where, you'll recall, she faced extreme domestic abuse — and where abortion is illegal. It's no wonder that many have framed Jane Doe's story as chillingly reminiscent of the The Handmaid's Tale's dystopian world, in which young, fertile women are forced to carry children and give birth under force.

Also of concern is the fact that the ACLU, which represented Doe in the case, believes there are many other young women like her. The Office of Refugee Resettlement is currently run by E. Lloyd Scott, who was appointed by Trump and is openly and staunchly antiabortion. In March, in his role at the Department of Health and Human Services, he ordered that shelters like the one Doe and thousands of others of immigrant minors live in cannot support any abortion services and instead can only direct young people to "life-affirming pregnancy counseling." In court documents, the ACLU says Lloyd referred to Doe's fetus as an "unborn child" in the care of her shelter, and that he had, in the past, flown to visit another undocumented minor in a shelter who was seeking an abortion in an attempt to dissuade her.

While reproductive rights advocates may have felt a measure of relief over today's court decision, the case as a whole paints a disturbing picture of how some of the most vulnerable among us are being deterred from making decisions about their own health care — and their futures — under the Trump administration.

Personal Essay
I Met With Vice President Harris, and She Promised to Protect My Undocumented Family
by Susie Lujano 10/13