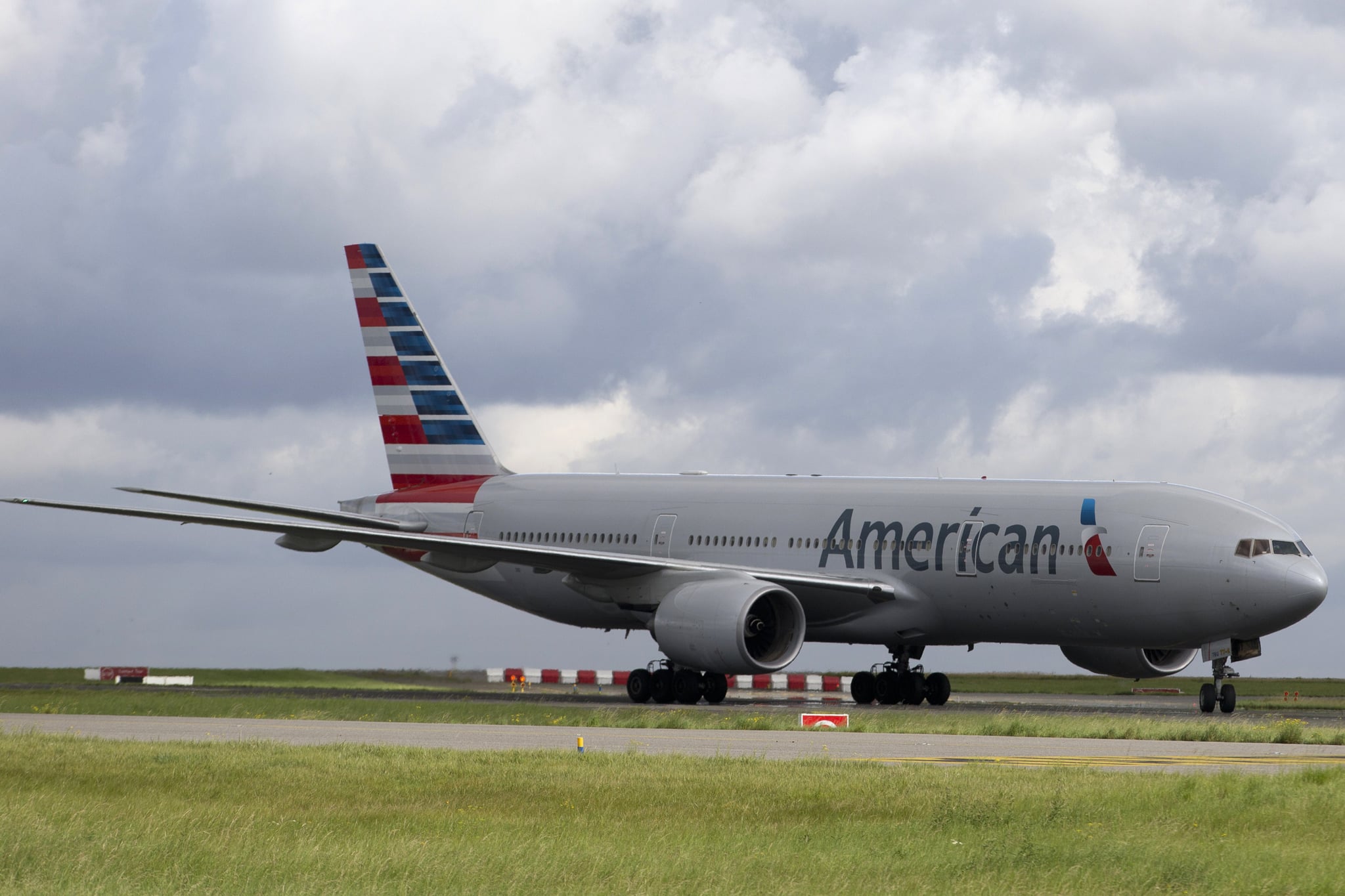 An American Airlines flight was delayed for more than two hours on Thursday after a female passenger thought an Ivy League professor might be a terrorist. The reason? He was scribbling math equations on a notepad.

Guido Menzio, an economics professor at the University of Pennsylvania, told the Washington Post that he was traveling from Philadelphia to Syracuse when the woman sitting next to him tried to make small talk. He kept his answers short because he was working on an upcoming presentation about menu prices. Shortly after, the woman handed a flight attendant a note that said she was sick.

The Post described Menzio as a "40-year-old man — with dark, curly hair, olive skin and an exotic foreign accent." He is not Middle Eastern as one might suspect, but Italian.

The plane then turned around to head back to the gate, the woman deboarded because she said she didn't want to fly, and the pilot approached Menzio to escort him off the plane. An agent told him he was being suspected of terrorism.

When Menzio explained his situation, the agent let him go. He said he was treated respectfully throughout the ordeal but that he was frustrated by a "broken system" and the ignorance of the female passenger.

An American Airlines spokesman told NBC News that the crew followed the proper protocol. The woman was booked on a later flight.

"What might prevent an epidemic of paranoia? It is hard not to recognize in this incident, the ethos of Trump's voting base," he said.

Image Source: Getty / KENZO TRIBOUILLARD
US News
Around The Web