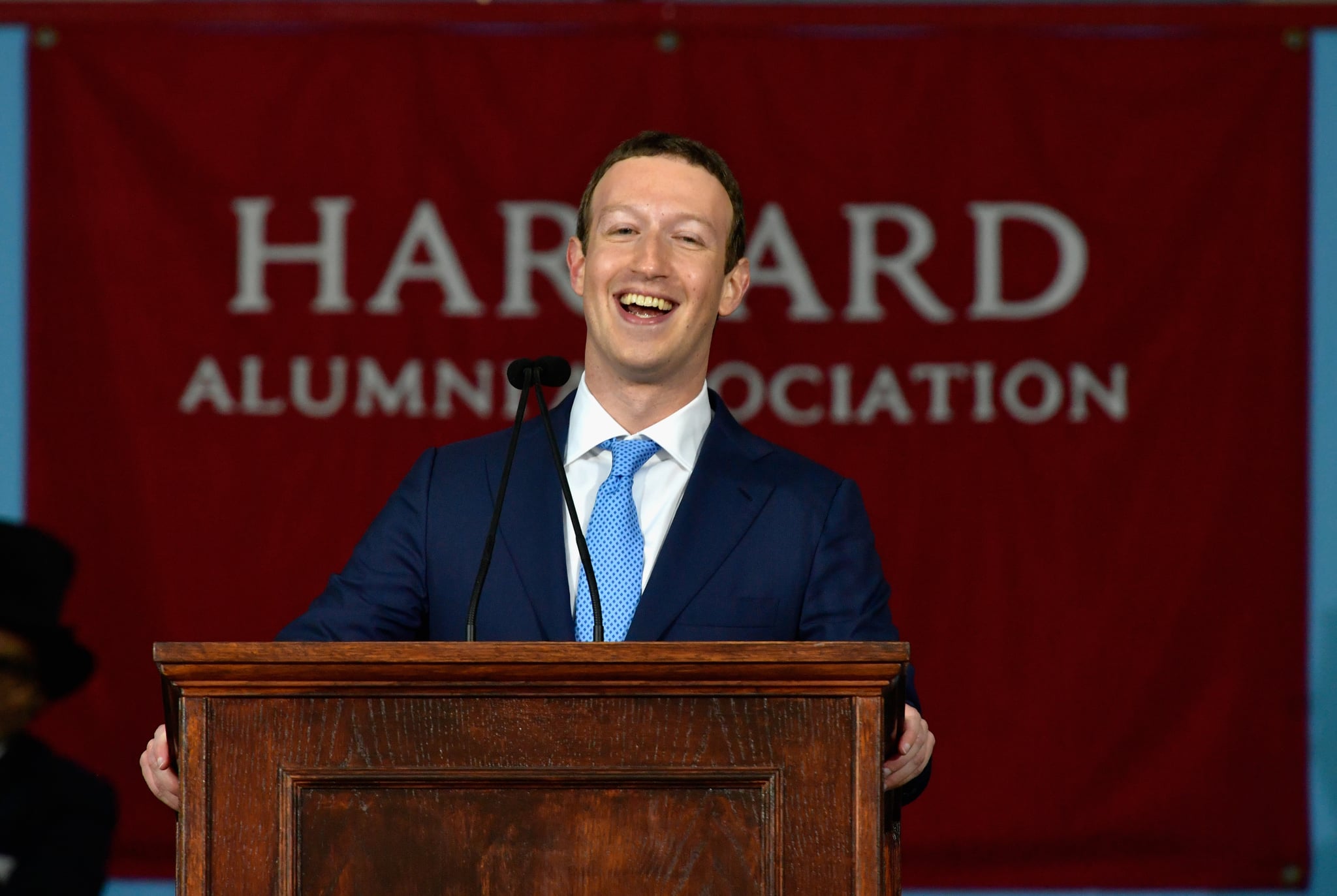 The 2020 election is three years away but one super PAC already has a contender for the race: Facebook CEO Mark Zuckerberg. Even though Zuckerberg has stated that he is not running for office, the super PAC, Disrupt For America, wants to convince him otherwise.

Disrupt For America has several dreams for the 2020 election, including raising money and "convincing the American people to convince Mark Zuckerberg to consider a presidential run in 2020, or at least join the conversation," states the website. A spokesperson explained to Fortune Magazine why they believe Zuckerberg is the right choice. "His comments on the topic are measured, sensible, and allow him to retain flexibility. I think most people would (and should) say something very similar in this situation," the spokesperson said. The group's website also states that Zuckerberg has "many of the qualities of Donald Trump that resonated with everyday Americans — a wealthy, anti-establishment outsider unbeholden to special interests."

Hoping for Zuckerberg to run for president in 2020 is only one of the group's lofty goals; the super PAC also hopes to turn Florida blue by 2020 and Texas by 2024. Whether or not Zuckerberg actually runs for president remains unclear, but his tour of America definitely makes people think he's mulling a run for office eventually.

Politics
Congress Is a Dog-Friendly Workplace — Get to Know Some of the Pups on the Hill!
by Esther Bell 1 day ago