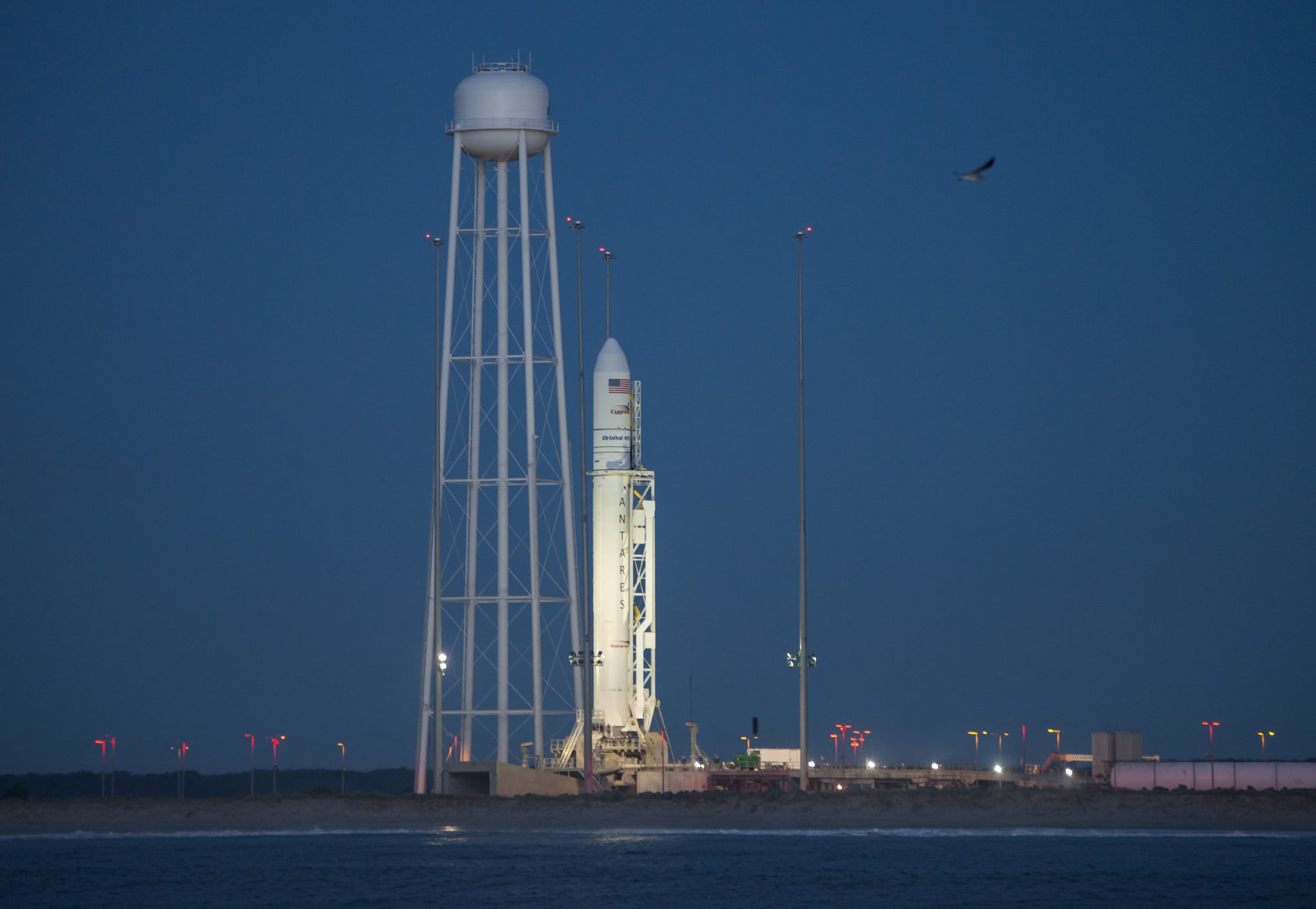 Not many people — and certainly not many government agencies — have the opportunity to say "no" to the president. However, NASA's acting director, Robert M. Lightfoot Jr., might be living your wildest fantasy: he just outright denied Donald Trump something he requested.

According to The New York Times, Lightfoot and his team at NASA recently rejected Trump's desire to add more crew to its Space Launch System's first flight. Citing cost and time, Lightfoot conceded that the White House's request was "technically feasible," but it would set the mission back considerably: additional crew members would cost an extra $600 to $900 million.

Related:
The Insane Beauty of the Largest Photo Ever Taken by NASA

NASA's investigation into whether additional astronauts could be enlisted on the already-delayed flight proved that its initial plan was the best. "It really reaffirmed the baseline plan we have in place is the best way to go," Lightfoot told reporters on a May 12 conference call.

Given that the employees of NASA are actual rocket scientists, it makes sense that they would be the one agency immune from President Trump's flaring temper and inability to accept or speak the truth.