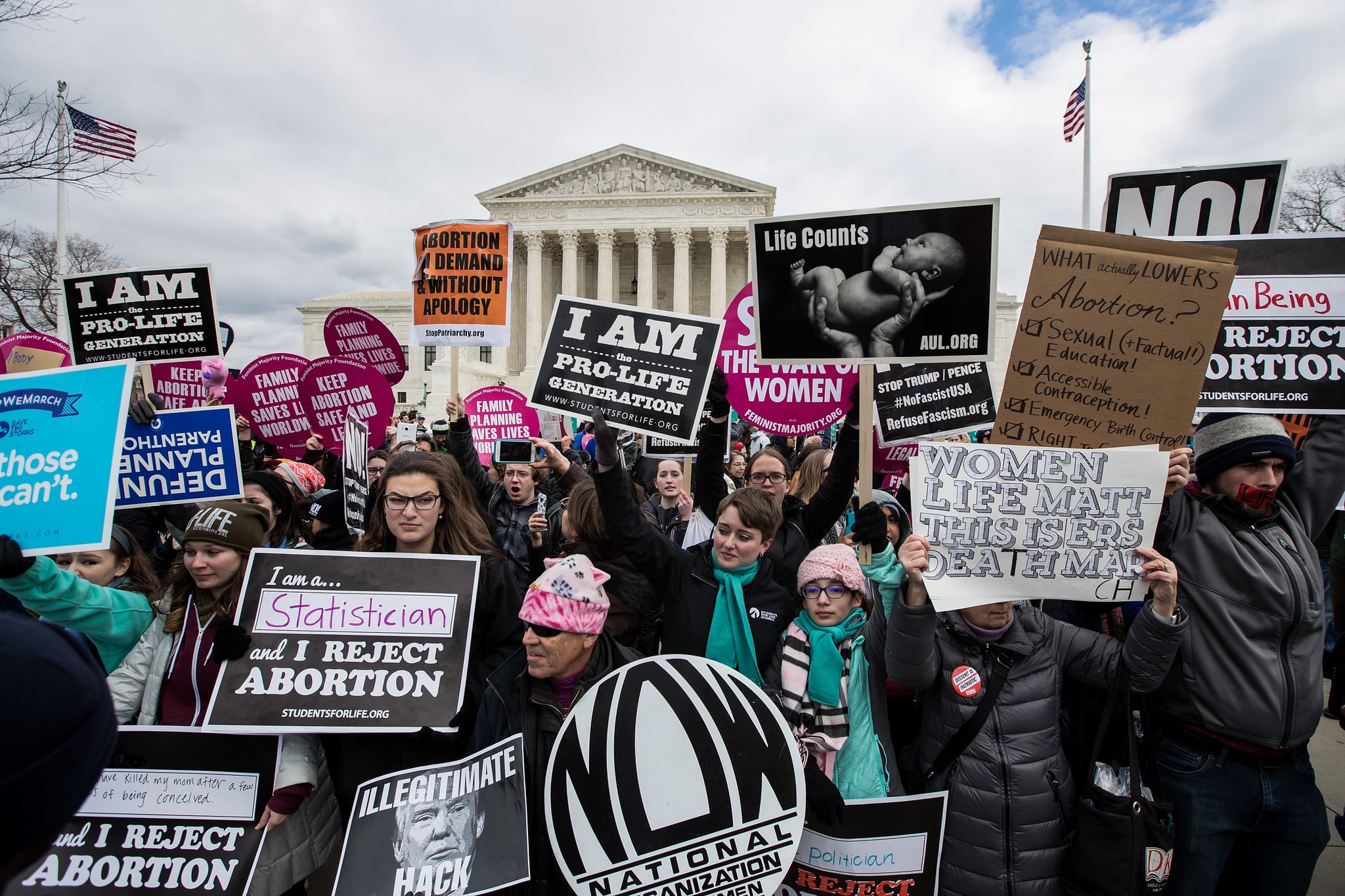 Following President Donald Trump's election, the nation's newspaper of note, The New York Times, has made a concerted effort to publish perspectives from a variety of contributors across party lines. Whether or not one agrees with The Times's commitment to reporting every possible viewpoint (regardless of its factual basis), the newspaper does owe its readers full transparency.

On May 9, The Times published an article written by Lori Szala, a director for the antiabortion group Human Coalition. Despite her objectively biased position, nowhere in the essay does Szala actually spell out the organization she works for; her position is included at the bottom of the story in small text with no hyperlink to Human Coalition's website (a key component of understanding the group's mission).

In her piece, Szala offers an attempted rebuttal to the progressive argument that abortion is an economic issue. Without giving too much credence to Szala's claims, she counters by asserting that describing abortion as an economic issue is "dehumanizing." Szala also contends that just because a woman receives an abortion does not mean her problems disappear. While it's certainly true that a woman "will leave the clinic still burdened by every single problem she came in with," it's the unfortunate truth that her life would be undeniably more difficult had she been forced to rear a child, or give it up.

Without mentioning the op-ed specifically, the National Abortion and Reproductive Rights Action League (NARAL) subtly reiterated its position on abortion access on Twitter.

REMINDER: Abortion access is intrinsically tied to one's economic security. (And, y'know, it's a constitutional RIGHT.)

Human Coalition has called abortion "The Worst Holocaust In Human History" for some context on the true motives of the author of this OpEd. https://t.co/g3gkjHN2cy

At face value, the Human Coalition appears to be a tolerant organization devoted to protecting life at all stages. In reality, the Human Coalition is a religious organization that operates a number of "pregnancy crisis centers" aimed at counseling women against abortion across the country. Szala herself operates the South Hills Pregnancy Resource center in Pittsburgh, PA, which The Times also failed to disclose.