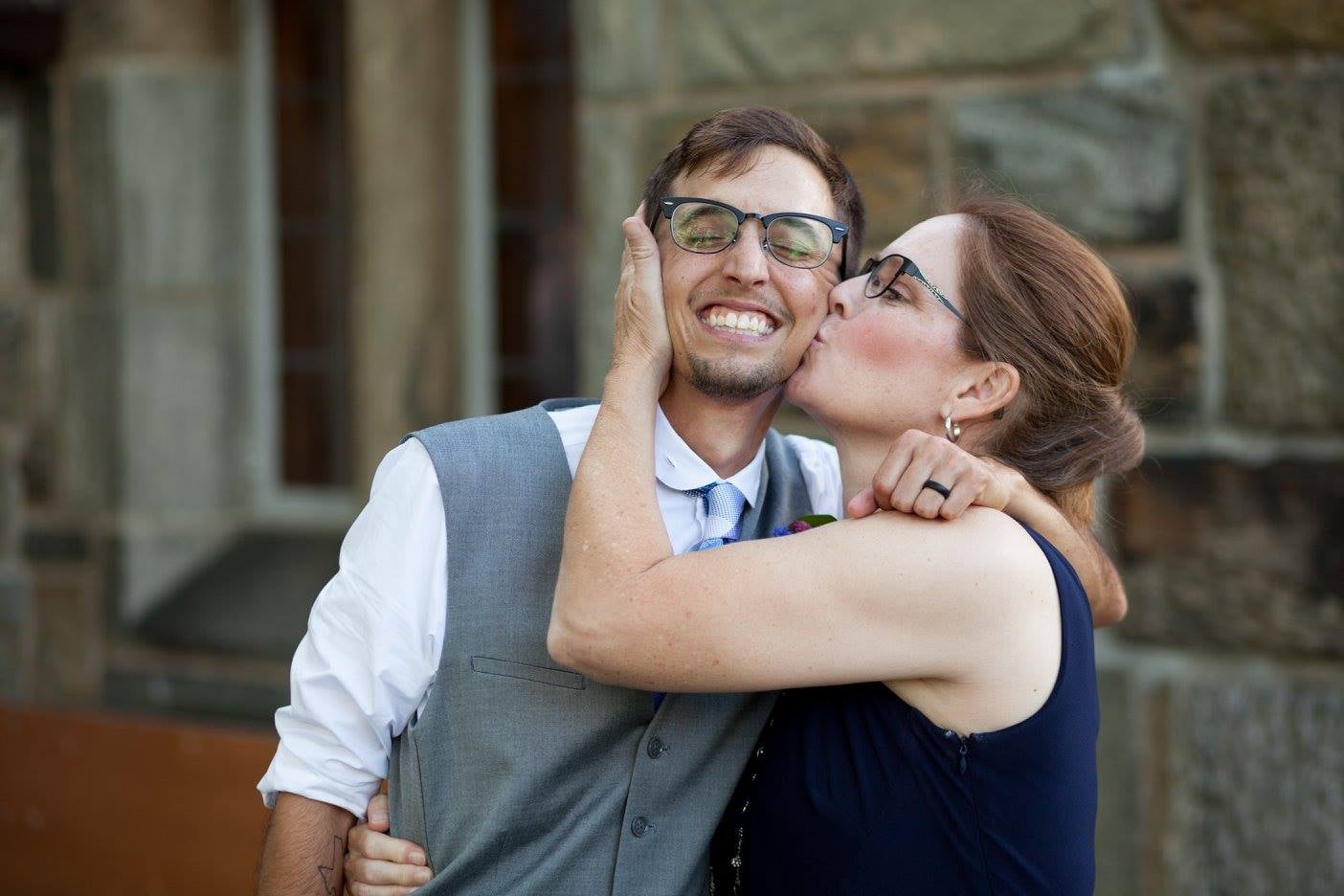 When I was about 6 or 7, I remember praying to wake up and magically be a boy.

When I was 10, my mother pulled me out of school because she got a phone call telling her kids at school were calling me "gay." I didn't know what it meant.

When I was 17, I recall getting physically ill at the thought of wearing a dress under my graduation gown.

When I was 19, I finally found out what being transgender meant.

Up until that point, I had been under the impression that I was a lesbian who fell heavily on the butch side of things. I could dress the part and ignore the shouts of "Is that a boy or a girl?" while walking through my college campus. There was just no way I could magically become the boy I always wanted to be.

I wasn't a freak or a "burden," as the leader of our country likes to say.

But, wait. Being transgender is a thing? There's hope for me? I dove headfirst into the research and lives of other transgender individuals, seeing my own story reflected in their words. I wasn't a freak or a "burden," as the leader of our country likes to say. This was the validation I so needed.

When I was 24, I began hormone replacement therapy.

When I was 26, I got a double mastectomy to remove my breasts.

When I was 27, I finally got legal documentation that showed I am male.

That same year, it became quite clear that my entire being was under attack.

Upon looking at me, most people see me as male and I pass well enough. I'm a little on the scrawny side (and by a little I mean a lot) with patchy facial hair, but I haven't been misgendered in a few years. I do a lot of things cisgender males do, and I do a lot of things that cisgender males don't do because they don't want to jeopardize their masculinity. I work out, I spend time with my wife and our fur babies, I love my mom, and I've cried during every episode of This Is Us. I don't wear a badge that says I'm transgender, and I typically only bring it up if it's brought up in discussion.

I'm not contagious. I'm not going to brainwash your children into wanting to start hormone treatment. I'm not going to warp your values if you come in contact with me. Honestly, I'm actually really boring. My idea of a great Friday night is spent on the couch with my wife playing video games and eating food that's extremely bad for me.

And, yeah. I've got a wife. She is a cisgender female. If anyone were to look at our wedding photos, they'd see a man and a woman getting married. Our dogs were the best man and flower girl. My parents were there and her entire extended family were there. My extended family is uncomfortable with my being trans, so most of them didn't respond to the wedding invite. 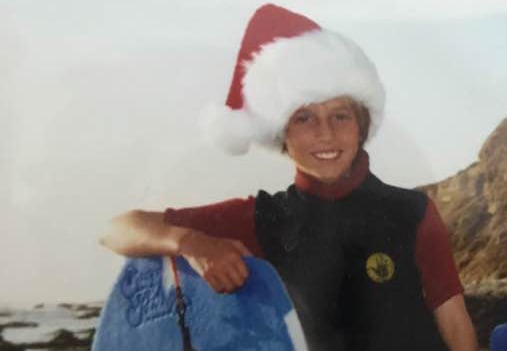 The author as a child.

Those in leadership positions within our country want to paint transgender people as being the enemy — almost as bad as those "fake news" outlets. They say we're not mentally fit, we're burdens and distractions — hell, we're not allowed to use the damn bathroom.

Donald Trump recently tweeted an announcement that sure sounds like he's reinstating the transgender ban in the military, something former President Barack Obama dismantled during his time in office. You know, Donald Trump? The same guy who championed how he'll be a better candidate for LGBTQ+ folks during his campaign? That guy.

You know what's crazy, though? The United States Armed Forces is currently the top employer of transgender individuals. These people are risking their lives to represent a country that wants to erase them from history. In fact, openly transgender individuals were supposed to be able to start enlisting in the military on July 1, but the heads of the military asked for a six-month extension so they can "review" a bit more.

Related:
I'm a Biracial Woman of Color and I'm Just as "All American" as Anyone Else

Do you know what transgender people do in the bathroom? We practice basic biological functions.

We've become a danger to society, the menaces lurking in the changing rooms at Target. We're being erased by the government and conservative religious folks. We're "unnatural," much like the medication you take, that breast job your neighbor had done, or 99 percent of the food you ingest.

Do you know a transgender person? Is your kid transgender? Your coworker? Your neighbor? Maybe you should introduce yourself to a transgender individual. Ask them (polite and noninvasive) questions. Get to know them.

We're not that exciting. I mean, all we want is a dog to pet, a place to pee, and the right to live our lives as our true selves. Pretty much the same thing you want and have.

And you'll probably like us. I mean, I'd invite you over for video games, puppy cuddles, and really good food. What's not to like about that in a friend?

Related:
The Incredible Way 1 Surgeon Is Helping Trans Soldiers After Trump's Comments on the Military
Image Source: Courtesy of Caleb Camacho
Personal EssayLGBTQ+
Around The Web

Celebrity Instagrams
Julia Garner Is My Wedding Dress Role Model — Do They Make Awards For That?
by Sarah Wasilak 8 hours ago