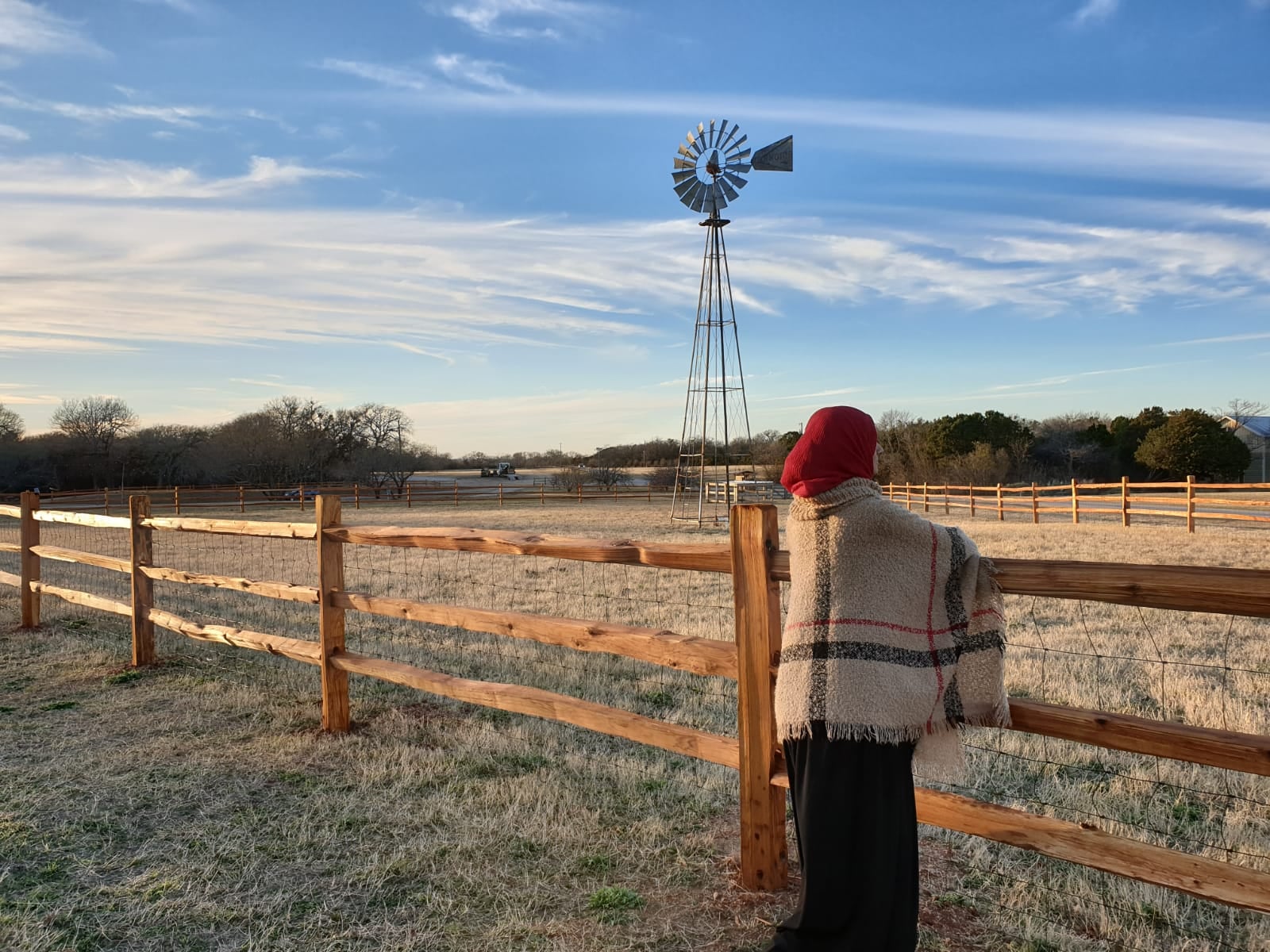 With March 6 looming, we approach two years since Trump's second attempt to bar Muslims from the United States. Since Trump's ban, the fear among many Muslim-American women who, like me, wear hijab has only escalated. This ban, which bars individuals from eight predominantly Muslim countries from traveling to the US to see their families, seek education, or get medical treatment, is a clear attack on Muslims with no basis besides discrimination. And, unfortunately, it only emboldens that same bigotry at home: in Trump's America, "acting Muslim" is more dangerous than ever.

The United States may proclaim religious freedom for all, but today, people are in fear of their safety just because of the color of their skin, what language they speak, or what religion they choose to follow. The simple fact that Muslim-Americans reported being afraid to leave their homes in a hijab after Trump was elected was an alarming beginning to his presidency. Since then, Trump has reinforced an anti-Muslim climate in rhetoric and policy, with the Muslim ban bolstering his outright hatred alongside a 16 percent increase in anti-Muslim incidents against women wearing hijab.

Trump's vitriol does not deter me from continuing to wear the hijab.

Anti-Muslim rhetoric isn't new, of course, but hearing it directly from our elected president certainly is. I am reminded of an interaction I had with former President Obama when I was invited for dinner during his last term at the White House. Social entrepreneurs along with foreign dignitaries were all invited; only a select few had the honor of attending. As President Obama extended his hand to shake mine, I politely refused by moving my hand to my chest. Jaws dropped in disbelief and shock.

"While I would shake your hand, Mr. President, as a Muslim — similar to the Orthodox Jewish tradition — I cannot have physical contact with men," I gently explained.

"No problem at all," President Obama replied, smiling understandingly.

While honored to be among the select few to have the privilege to spend time with and learn from the boldest change-makers in the country, I could not sacrifice my values and principles as a Muslim woman. If President Obama can cordially greet me without the customary handshake and still have a civil conversation, why can't all Americans? Why has it taken 181 years to allow for head coverings on the House floor? Proper hijab needs to be normalized — not feared or ridiculed. Today, more than ever.

If being visibly Muslim is more dangerous than ever, the wearing of hijab has become an act of resistance in the Trump era.

To be a Muslim entails complete submission to the will of God and thus, I willingly don the "hijab" or veil. Personally, I believe the hijab is a mandate of Islam and therefore compulsory for Muslim women as decreed by Allah (God) in the Quran, and I have always been proud in my submission to wear it. But now, I do so knowing some people are emboldened by today's anti-Muslim climate. With the Muslim Ban enacted, roughly half of Muslim-American women say they've experienced discrimination in the last year. For example, despite having TSA-precheck approval, there is agitation when I travel. Snide remarks and cold glances from officers persist. I have had my scarf felt up and asked what I have underneath, when it was very clear that it was merely the shape of of my hair in a bun. I have to be more cautious than ever to handle "random" checks, and I am fearful of traveling alone — and avoid it if I can.

Trump's vitriol does not deter me from continuing to wear the hijab. In fact, I've become more mindful. For me, the hijab is more than a piece of cloth. It reminds me that my speech, mannerisms, and conduct all come under the guise of modesty as ordained by God. Being able to decide what others see of me physically is spiritually and socially liberating. I would much rather be judged for my intellect instead of my looks.

My attire may not be considered mainstream, but it doesn't make me any less American.

And yes, my attire may not be considered mainstream, but it doesn't make me any less American. And it should never rob me of the dignity and respect every person deserves, let alone cost me my safety. For me, Islam is sufficient as both a guide and a source of freedom. I am often misunderstood and considered foreign simply due to my attire and will get asked where I am "really from" despite my impeccable English. In the age of selfies and excessive exposure, I am not here to conform to society's norms, what society deems "right," but rather what I am supposed to adhere to. This is a freedom I have always understood to be one America aspires to offer all of its people.

Two years ago, Trump began his presidency by ordering his anti-Muslim travel ban, wreaking havoc both abroad and here at home. But let us never forget that the American people responded by flooding airports, standing with their Muslim neighbors in a show of solidarity and resistance. Given our current leader's anti-Muslim stance, two years later, each of us must work especially hard to welcome the hijab and encourage those who choose to uphold it regardless of the Muslim ban. Let us embrace hijabis and encourage them.

Tasmiha Khan is an M.A. candidate in Social Impact at Claremont Lincoln University and a 2018-2019 AAUW Career Development Grantee along with the Founder of Brighter Dawns. Follow Khan @CraftOurStory to learn more.

Fashion News
How Major Fashion Brands Are Responding to the Roe v. Wade Ruling
by Charlotte Kho 10 hours ago