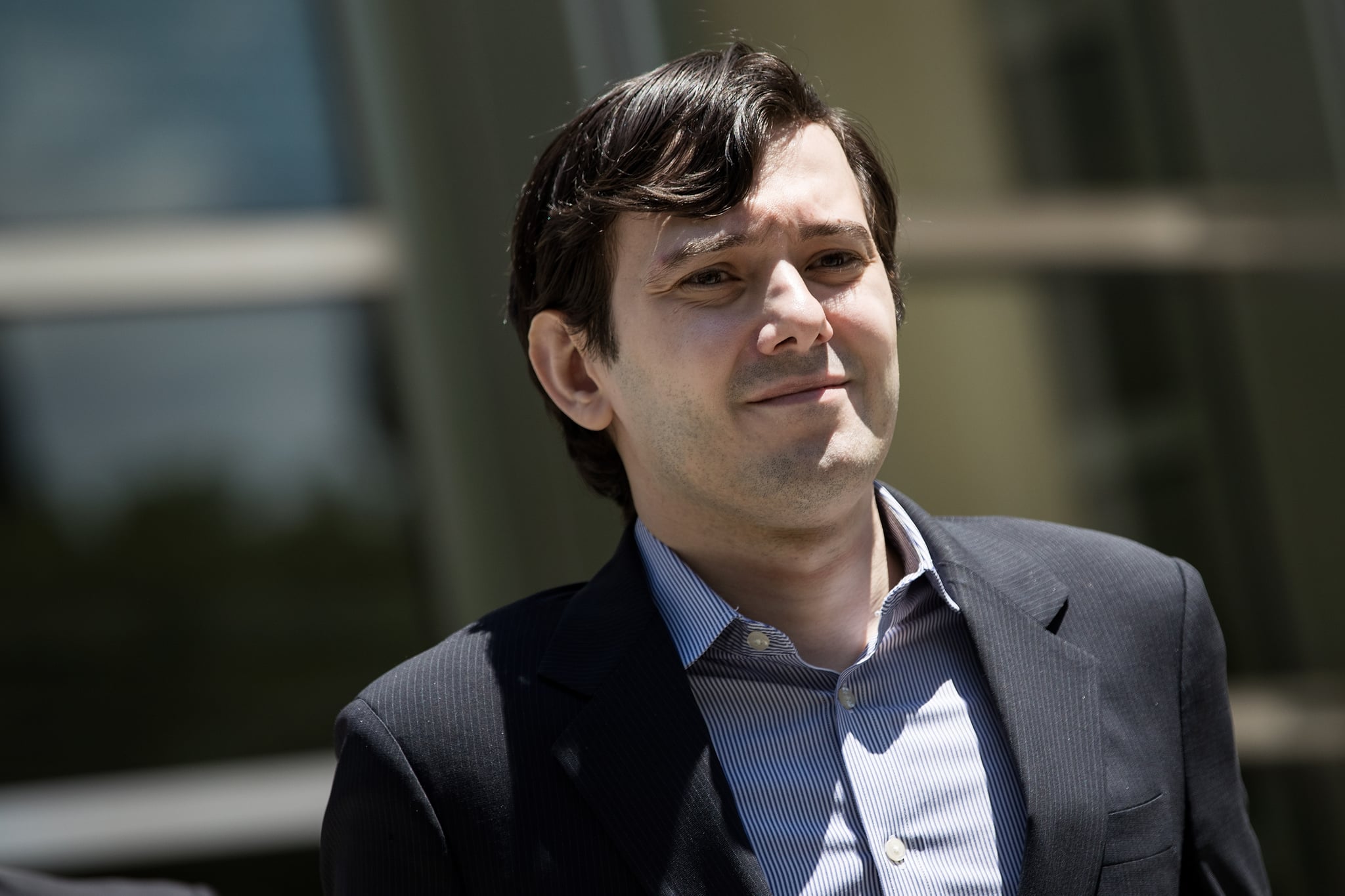 On Aug. 4, antagonistic internet personality and former pharmaceutical company CEO Martin Shkreli was found guilty on three of the eight charges he was facing, Reuters reports. In front of a Brooklyn courtroom after the verdict was read, Shkreli echoed President Donald Trump. "This was a witch hunt of epic proportions. Maybe they found one or two broomsticks," he said.

The man known as Pharma Bro was behind a 5,000 percent price hike of a lifesaving AIDS drug in 2015, and though that crime against humanity wasn't among the court's eight charges, it's how he first garnered public notoriety. He didn't crawl under a rock after he was ousted, though. From buying an unreleased Wu Tang Clan album for $2 million dollars to live streaming basically his entire life, the attention-starved egomaniac went on to provide years worth of internet fodder and garner near-universal hatred from the American public.

Shkreli faces up to 20 years in prison for his convictions.