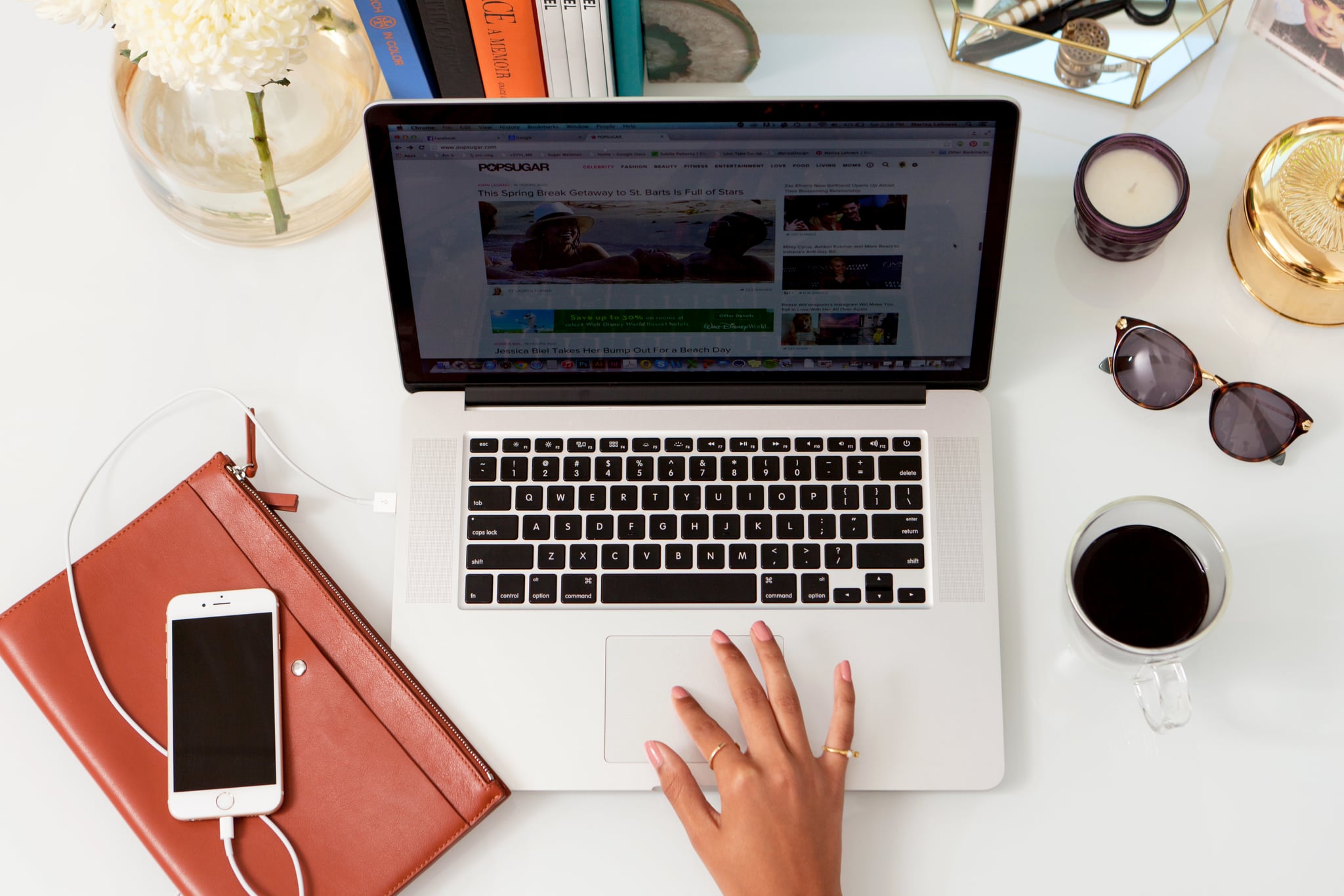 What's more interesting — but not surprising — is that women aren't only concerned about "women's issues." In our survey, we asked women what political issue was the most important to them, and the most popular answers were health care (65 percent), jobs (61 percent), the economy (59 percent), education costs (50 percent), and welfare and poverty (50 percent). Overall, the top five issues that women care most about are the economy (14 percent), health care (9 percent), support for families and children (7 percent), jobs (7 percent), and women's rights and gender equality (6 percent).

While at the time of the survey, no candidate had a favorability rating over 50 percent, Hillary Clinton came out as the front-runner in terms of favorability, while Donald Trump is the least favorite among the women surveyed. Our survey also stressed the importance of digital media in political decision making. We found that 71 percent of women visit social platforms to obtain their political news, 53 percent of women say digital content influence the candidates that they support, and 43 percent of women follow a political candidate via social media. To follow news stories, 81 percent of women prefer Facebook, nearly double the percentage of runner-up YouTube (41 percent).

Tell us: Do you plan to vote in the next election? What issues matter the most to you?