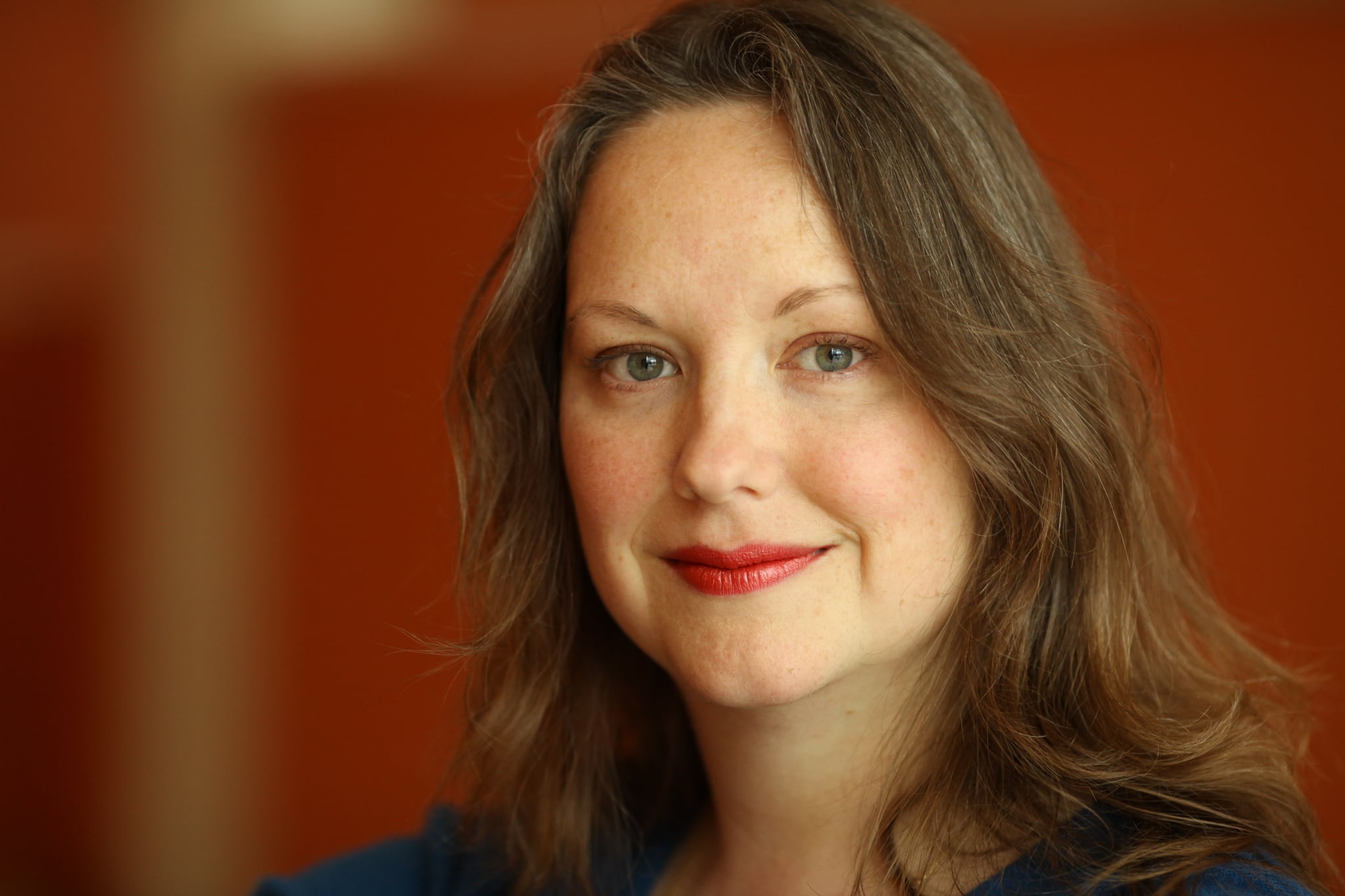 Many people have voiced outrage over the recent case of Stanford University swimmer Brock Turner, who was found guilty of rape but was only sentenced to six months in county jail. His case highlights the massive shortfalls within the American legal system when handling rape. 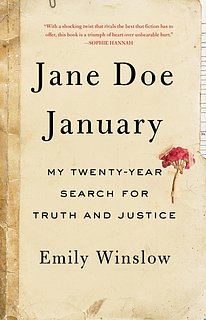 Every minute and a half a rape occurs in America, according to the US Department of Justice's National Crime Victimization Survey, and other studies say that as many as one in five college-age women will experience sexual violence in their lifetime. This is the backdrop for Emily Winslow's new memoir, Jane Doe January, which tracks Winslow's own rape investigation.

When she was just 22, a drama student at a Pittsburgh university, Winslow was raped outside her apartment by a stranger. Now age 46 and a crime novelist with two sons and a husband, Winslow has all but moved on — for years she continued to call the police department handling her case hoping for some breakthrough. And, finally, almost two decades later, she was finally able to pursue justice against her rapist as DNA evidence from her rape kit fell into place. In her book she closely examines her feelings as the investigation and trial move slowly toward conclusion, eerie parallels to her own crime stories.

We talked with Winslow about her book and how rapes are investigated in America.

Last September the US Justice Department, along with the Manhattan district attorney, made a $79 million grant available to help law enforcement get rape kits tested. Pittsburgh alone has received about $254,000. What do you think this will mean?

The grants are recent so measuring their effectiveness will probably be something we start to see in this coming year. It's up to the jurisdictions to respond to it.

It seems like the technology for investigating and trying rape cases is constantly evolving. In your book you describe in 20 years how much has changed. Is this frustrating to watch or encouraging?

It's encouraging! It's wonderful to see things are improving for people who will, unfortunately, come after. But all these developments also helped with my case so I can't be anything but happy with it. I think the biggest evolution right now is in the laws trying to catch up to technology. In the late '90s, when the FBI and the states were making DNA databases (CODIS), that was a huge leap forward. Now laws are catching up to that but those laws can't be applied backwards to old cases. So I guess if there's any frustration it is seeing that old cases can't necessarily benefit from these improvements.

In the book you mentioned that the major shortfall of current rape investigations is that there is a lack of time and people. What was it like having to phone in every few years to check up on your case?

My experience in Pittsburgh was that they were able to stay on top of current cases as far I could see but there just wasn't room to keep up with the old but still open cases. The detective who was working on my case, who was primarily working on current cases, pursued cold cases because that was important to her. She managed to fit in an average of two cold cases a year on top of her regular workload. That in itself is hugely admirable for her as an individual to do but when you look at the amount of cold cases that there are to work on that's an obviously very small number.

Hopefully these backlog grants will just help get these kits tested and the resulting DNA analyses will be put into CODIS to hopefully find matches. That's going to be what brings cold cases to a fore.

It sounds like it's a lot of administrative issues.

That's so frustrating! For anyone that's been on the wrong side of bureaucratic issues, they must know how frustrating that is. And to have it be something so intimate and personal.

Yeah. But, as you can see in the book, detectives do care about the cases. And they can't let themselves get emotionally wrapped up in every case; they wouldn't be able to function. But certainly, my case and my detectives, I know that they cared and I know that they still care. And that really, really matters to me.

It's the system [that's the problem]. With the first detective to interview me, Detective Valenta, the night that it happened he was very kind. I thought he was going to look after the case. Then a couple months later I found out that he switched departments. And I was just told, "OK, he is not your detective. This is now your detective." I'm not saying they did anything wrong but from the victim's perspective, that can be an upheaval.

Were there ever moments when you were writing this book that you felt crowded or uncomfortable by what you were sharing?

I was feeling every possible emotion, including crowded and uncomfortable, but never by the writing. They were just things I was feeling from the situation. Writing them down was a way to make them clear to myself and explain things to the people around me. It was much easier to share things in writing and then talk to them later rather than me having to tell them something and then them having to react to it right in front of me. The writing was just a gift over and over again because it helped me figure myself out and it helped me maintain and strengthen my relationships.