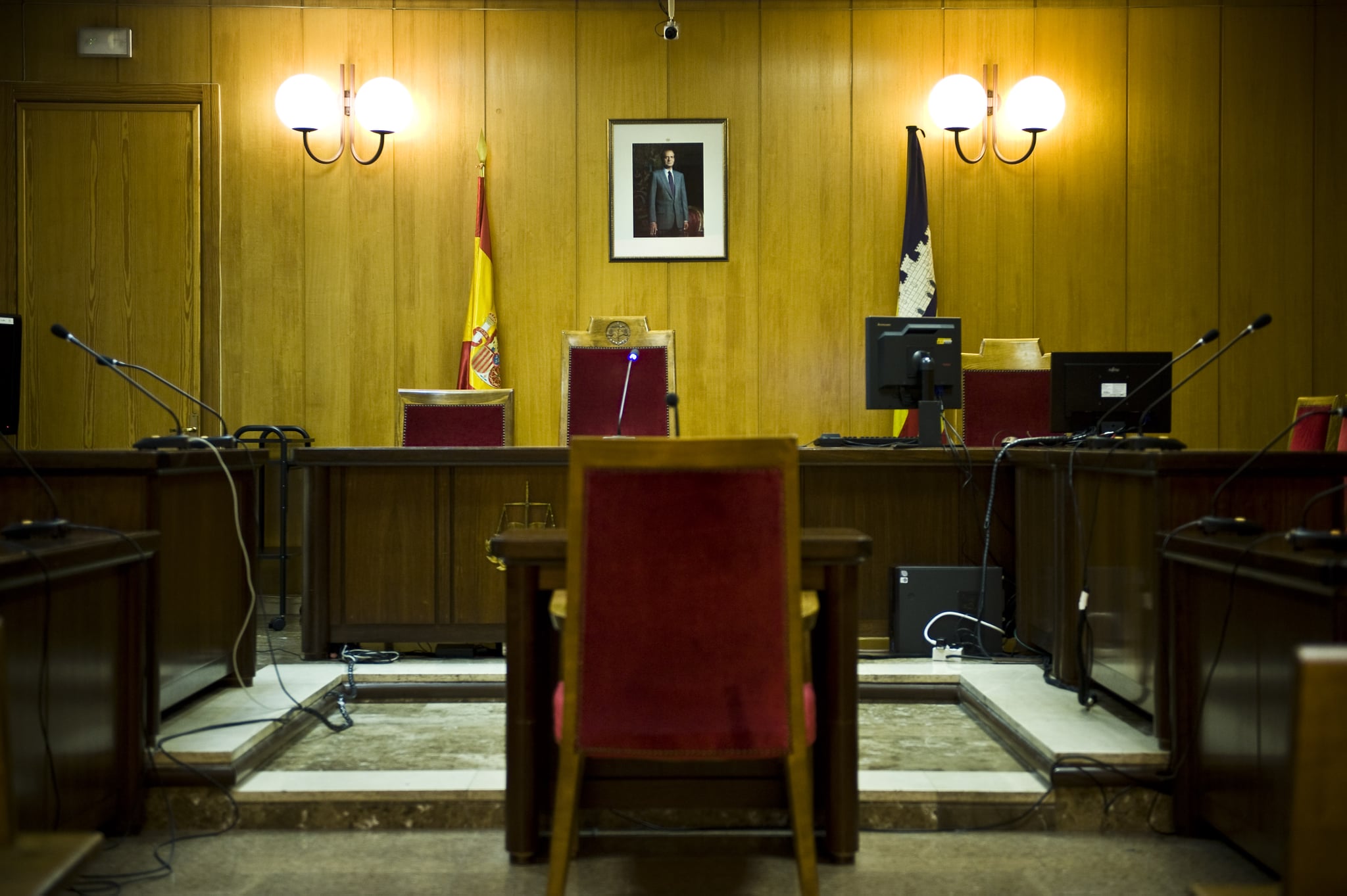 More than 20 years after OJ Simpson prosecutor Marcia Clark was called hysterical by Johnnie Cochran, it's finally against the rules to use sexist language in the courtroom. If a lawyer uses misogynist or demeaning language in court, they can now be punished according to a new rule passed by the American Bar Association that prohibits counsel from directly commenting on someone's race, religion, sex, or disabilities while in court.

The development comes after female lawyers complained about an excess of sexist remarks from their male counterparts. While it might seem inconceivable that lawyers single out defining personal traits to unnerve opposing counsel, it is apparently routine behavior. In an interview with The New York Times, several female lawyers detailed their concerning experiences. Many women said "it is not rare for them to be addressed as 'honey' or 'darling.'" Another woman described being patted on the head while working for a private practice. A third woman protested, rightfully so, when the opposing counsel "called her a racially insulting name" to try and unsettle her. And of course, Marcia Clark was subject to very public displays of sexism in court throughout the OJ Simpson trial. In addition to calling her hysterical and commenting on her child care needs, the opposing counsel even asked the jury not to be distracted by her short skirt.

While critics push back that the new rule could inhibit free speech, the Times points out that most professions already have rules in place to protect against harassment. Since the mandate passed, lawyers who single out anyone in court for the prohibited reasons will be penalized according to their state's bar association. Punishment could be anything from suspension to fines, based on how egregious the offense is. Despite lagging behind the rest of the professional world, it's reassuring to see the ABA has finally adopted protection against harassment.

Personal Essay
I Weathered the Winter Storm in Texas, but It Left My Anxiety at an All-Time High
by Sydni Ellis 1 week ago