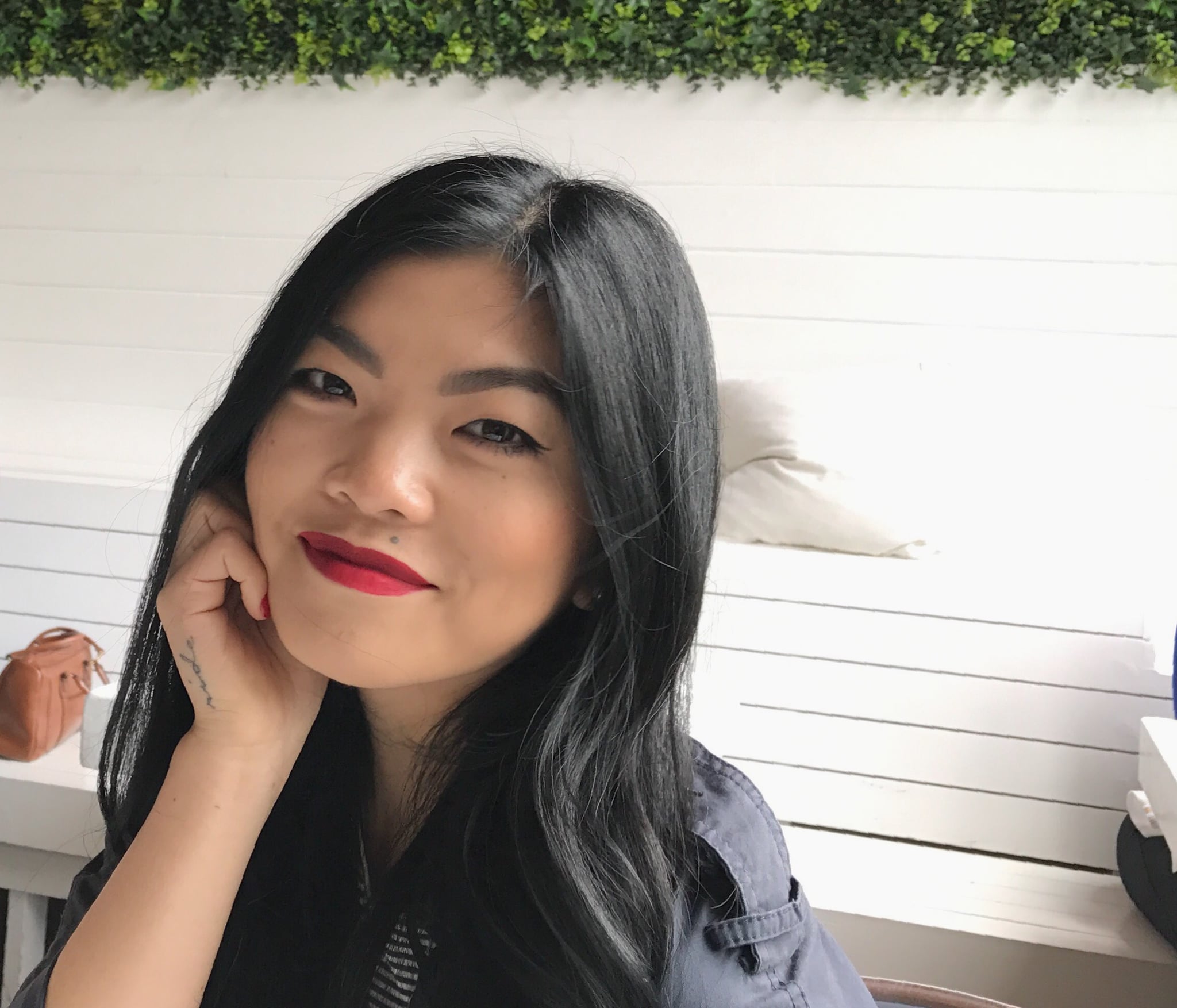 If I had a dollar for every time someone asked me about my ethnic background, it's probably safe to say that I'd be living in a far bigger New York City apartment right now. But while everything about the answer to that question seems pretty straightforward on paper — I was adopted from China at 7 months old and therefore am Chinese, end of story — if you take one look at me in person, it's not so crystal clear.

With zero information about my birth parents, the idea that there could be more to my story isn't all that far-fetched.

As I've grown up and into my features, they've become gradually less characteristic of one Asian race over another. Sure, it'd be easy to brush off my so-called "racial ambiguity" and accept my birthplace as a clear answer about where my lineage lies. But with zero information about my birth parents — like myself, babies are often left in a public location with only their birthdate — the idea that there could be more to my story isn't all that far-fetched.

A rise in inquiries from others has only served to pique my interest in knowing more. I've been randomly stopped on the street, questioned by curious strangers in elevators. During a teenage hostessing gig at a Japanese restaurant, families from various Asian backgrounds constantly called me over — not to ask for extra napkins, but to ask where I was from. Among Uber drivers, it seems to be a favorite topic of (often uncomfortable) conversation, too. Inviting people to guess has become my default reply, because I'm genuinely interested to know what they think. I've heard everything from Japanese to Korean, Filipino to Hawaiian, and every mixed race in between — but Chinese is rarely anyone's first thought. Regardless of whether we share the same (supposed) background, everyone seems stumped by where I'm from. 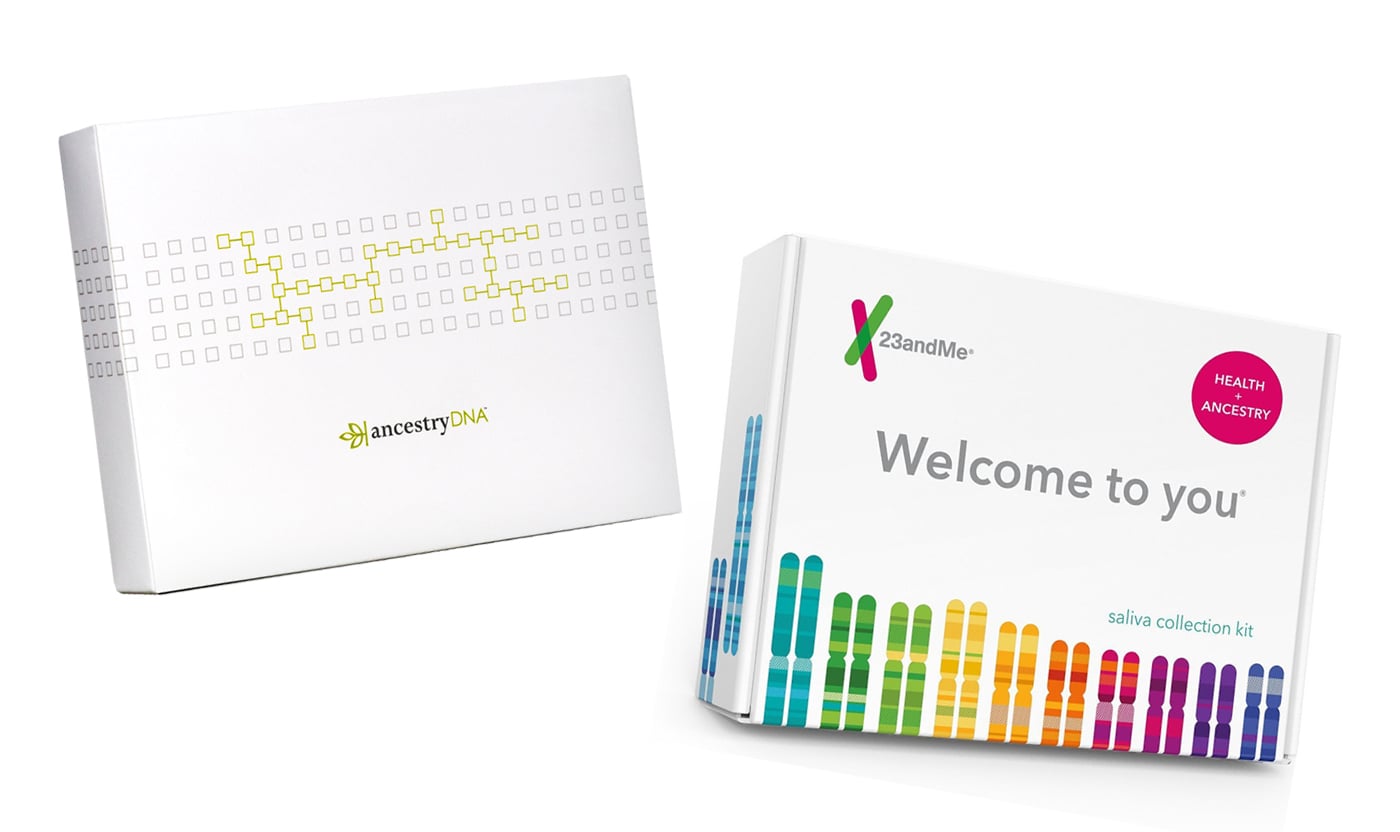 Inevitably, I've entertained the idea of ordering a DNA test — and my mom even offered to foot the bill. With sites like Ancestry offering the ability to connect you with other people who share your DNA (cool!) and 23andMe offering the extra benefit of learning about your health . . . well, there have never been more options to choose from when it comes to discovering where you're from. But while I find the opportunities intriguing — and the health option extremely smart, given my unknown family medical history — a conversation I once had with a friend has kept me from taking the plunge. Jokingly, she asked what I'd do if the results came back "100 percent Chinese" and how I'd feel more generally once I finally had the answers. It's then I realized that instead of providing some sort of closure, the potential of both outcomes felt oddly disheartening.

I see my uncommon mix of features and ever-unfolding story as an asset — things that are completely, totally, unquestionably mine.

Knowing next to nothing about my roots has been a never-ending source of confusion in my life; it's been painful, often excluding, and it can leave anyone (especially a child) feeling completely insecure about who they are. For years, race was a subject that made me shut down, internally wishing for information that was impossible to know. But these days, I see my uncommon mix of features and ever-unfolding story as an asset — things that are completely, totally, unquestionably mine. I know I'll never look like another girl in the room, and I think that's actually pretty damn cool.

Of course, taking a DNA test would be helpful. But the lack of information challenges me to learn about myself in far more profound ways than any vials of saliva or percentages on a computer screen can fulfill. Whether it's some form of security blanket or simply that I just like the mystery, I'm now at peace with the "unknown" — and not only is that refreshing, but has become a part of my identity. When you're an adopted kid who shares no physical traits with your family, the things you can own and feel confident about are the ones that become significant. What's really important to me is that, even without any clear answers, I still feel whole. And as an added bonus, I'll always have an interesting way to break the ice.