President Donald Trump may have tried to distance himself from his much-derided "many sides" comments in the wake of the deadly events in Charlottesville, VA, but that doesn't mean that he has done any work toward taking it back or repairing the damage that such ill-informed comments inflicted on the country. It should come as no surprise, then, that the sentiment has manifested in some really twisted ways — most recently in a classroom in South Carolina, where students were asked to describe what it felt like being on "both sides" of the KKK after the Civil War.

The homework assignment was given to fifth graders at Oak Pointe Elementary School and posted to Facebook on Sept. 14 by an uncle of one of the students, Tremain Cooper. The two deeply inflammatory prompts were framed as "You are there . . . " followed by, "You are a member of the KKK. Why do you think your treatment of African Americans is justified?" and "You are a freedman. Are you satisfied with your new life? Why or why not?" In his post, Cooper noted that his 10-year-old nephew was brought to tears by the assignment and astutely asked his friends, "HOW CAN SHE ASK A 5TH GRADER TO JUSTIFY THE ACTIONS OF THE KKK???"

After irate parents and family members contacted the school district and local media networks, the teacher was suspended until further notice. In a statement given to local CBS affiliate News19, the school district said, "We took immediate action to investigate once the concerns over the assignment were brought to our attention, and the teacher has been placed on administrative leave as part of our standard personnel investigation procedures."

The statement also addressed why a teacher felt it acceptable to ask her students to answer these questions, saying, "South Carolina standards for 5th grade require lessons on Reconstruction and discriminatory groups including the KKK. We must teach the standard, but we are taking steps to ensure this particular assignment will never be used again in District Five schools."

A predominantly white school, Oak Pointe is now facing calls for more diverse classrooms on both the student and teacher levels. We can only hope that this poor decision made by one individual helps make this school more inclusive in the long run. 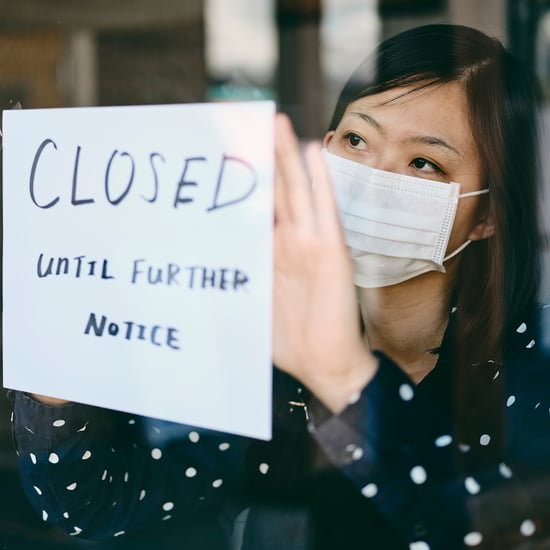 Black-ish
Black-ish Episode "Please, Baby, Please" Is Now on Hulu, 2 Years After It Was Shelved by ABC
by Yerin Kim 3 hours ago

Opinion
Colorism Shouldn't Be Excluded From P-Valley, Because You Know What? It's Real
by Kit Stone 23 hours ago