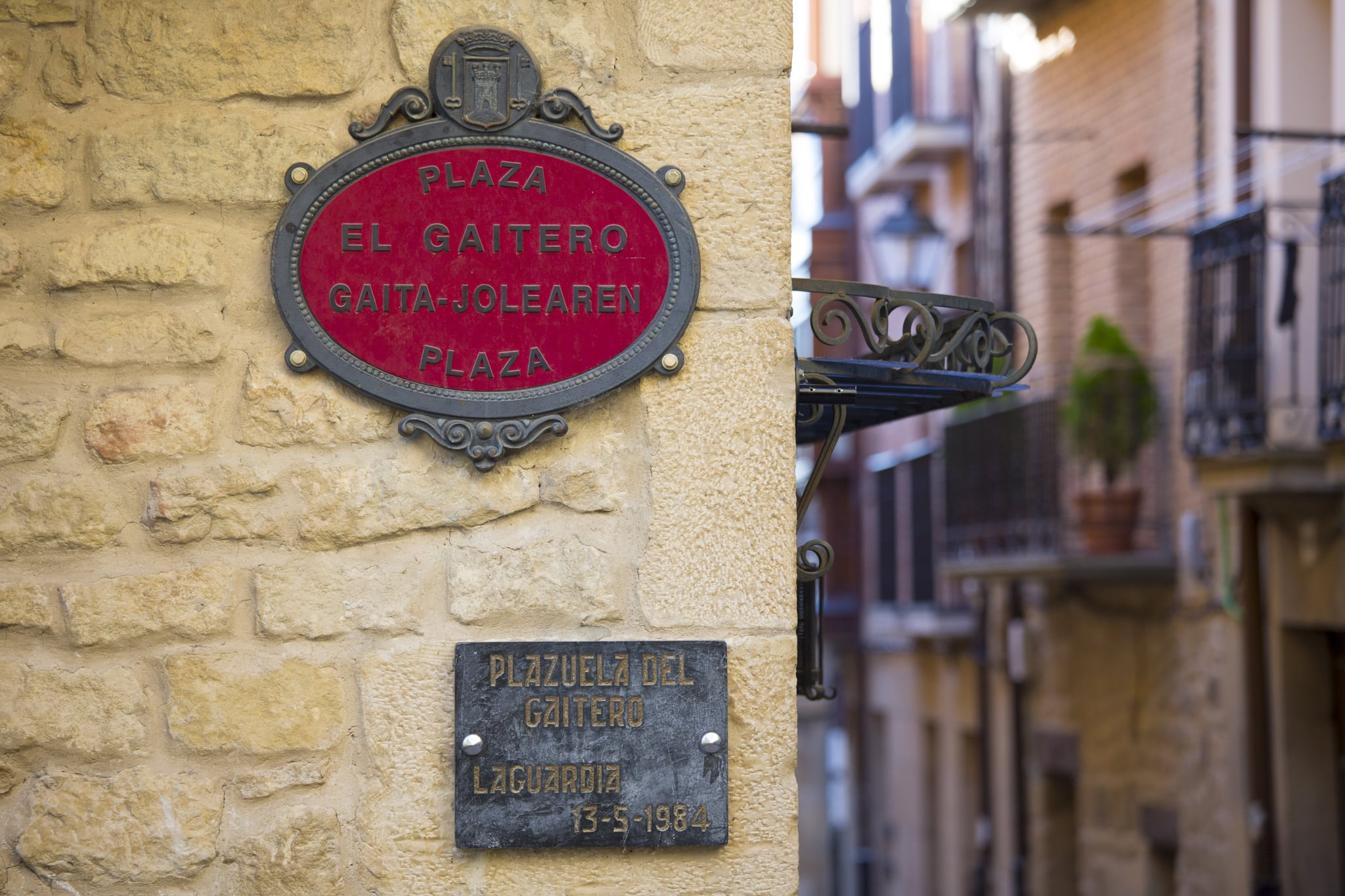 Spain, which was governed by fascist leader Francisco Franco from 1939 to 1975, has decided to rename the streets that honored the brutal regime. But the country isn't just changing the names — Spanish cities have vowed to rename them after women.

Although the country passed a law in 2007 to officially change the country's street names, it was not applied until now. It won't be a simple task either — roughly 90 percent of the streets in Spain are named after men.

Barcelona, Bilbao, Oviedo, and Cádiz have already started the process; in Valencia, 80 percent of its new streets are named after women. Most of the new street names are inspired by women who were persecuted in Franco's regime, like Soledad Cazorla, who was a public prosecutor who focused on gender violence.

Quartz points out that just 3.5 percent of streets around the world are named after women, so perhaps Spain's effort will inspire other countries to follow suit.