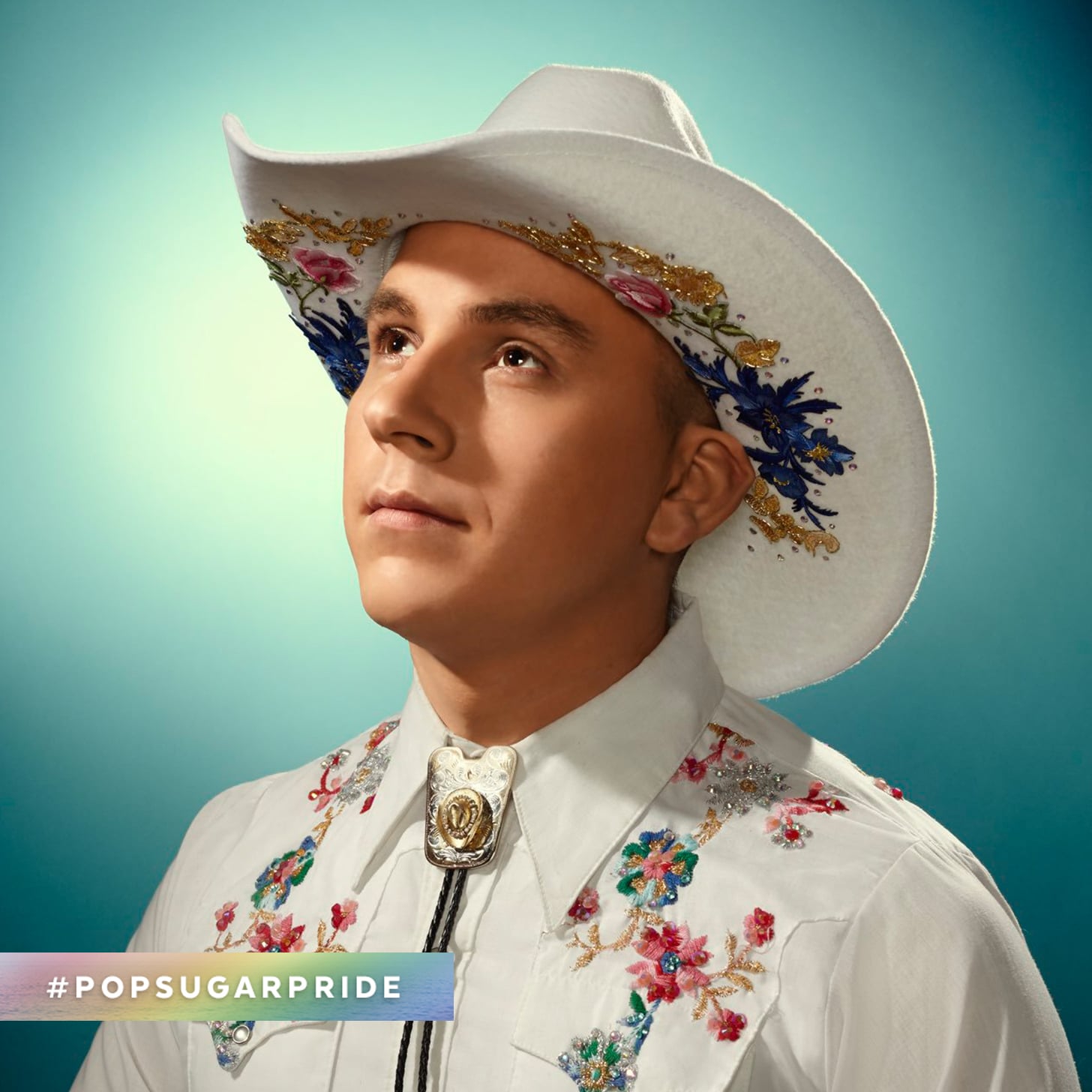 I'm from a really, really small village in the deep Northwoods of Wisconsin. No neighbors for miles around. I was very close to my grandparents. My grandfather was a lifelong country musician, so I grew up playing guitar and singing folk music with him. Long before I was a drag queen, I was interested in singing folk music. My hometown was so tiny and so remote that when I was younger, I didn't even know what a drag queen was. But I did have a lesbian aunt.

She was the first one to tell me about Pride. I was maybe 15, and she knew I was gay as hell. She was like, "Oh, we'll have to get you to down to Milwaukee. Come down for Pride Festival." She would tell me what musicians were set to play, and that first time we saw Joan Jett, who I really loved. Joan Jett is just such a great, great songwriter. I remember standing there in this big audience. I was just this 15-year-old in this sea of lesbians and their children.

There's Joan Jett: 60 years old, paper-white skin, wearing leather pants and a corset, and playing this big, black electric guitar. She's singing "Crimson and Clover," and this whole choir of lesbians around me is singing. Before I related to the gay community in any way, I related to being a musician. Being so close to my lesbian aunt, standing there and hearing a choir of aggressively lesbian women singing beautiful Joan Jett music, I felt so included in just this little bubble. And I'll never hear Joan Jett music without thinking of that experience.

Obviously, I'm from a very conservative area. I didn't know where I was going to fit in the world of musicians because I was definitely a homo. Which is funny now, because I love country music, and if you know your country music history, those women were in f*cking drag. Grand Ole Opry? Loretta Lynn and June Carter Cash and Dolly Parton? Back in the day for a woman in country music, the only way you could launch a career was if you were an accessory in a successful male country star's show. Your job was basically to be gorgeous, sing a little, and tell jokes. You know, be the sexy comedic relief. I mean, tell me that's not what a drag queen does.

I didn't really get into drag for another couple of years after that fateful first Pride with Joan Jett. I saw the Rocky Horror Picture Show when I was 17, before I went out to college, and I really loved the music in it. Growing up, I loved people who were drag queens without knowing they were drag queens. I loved Peg Bundy. I loved Audrey in Little Shop of Horrors. I loved Dolly Parton. People that were in drag without me really realizing that they were in drag. 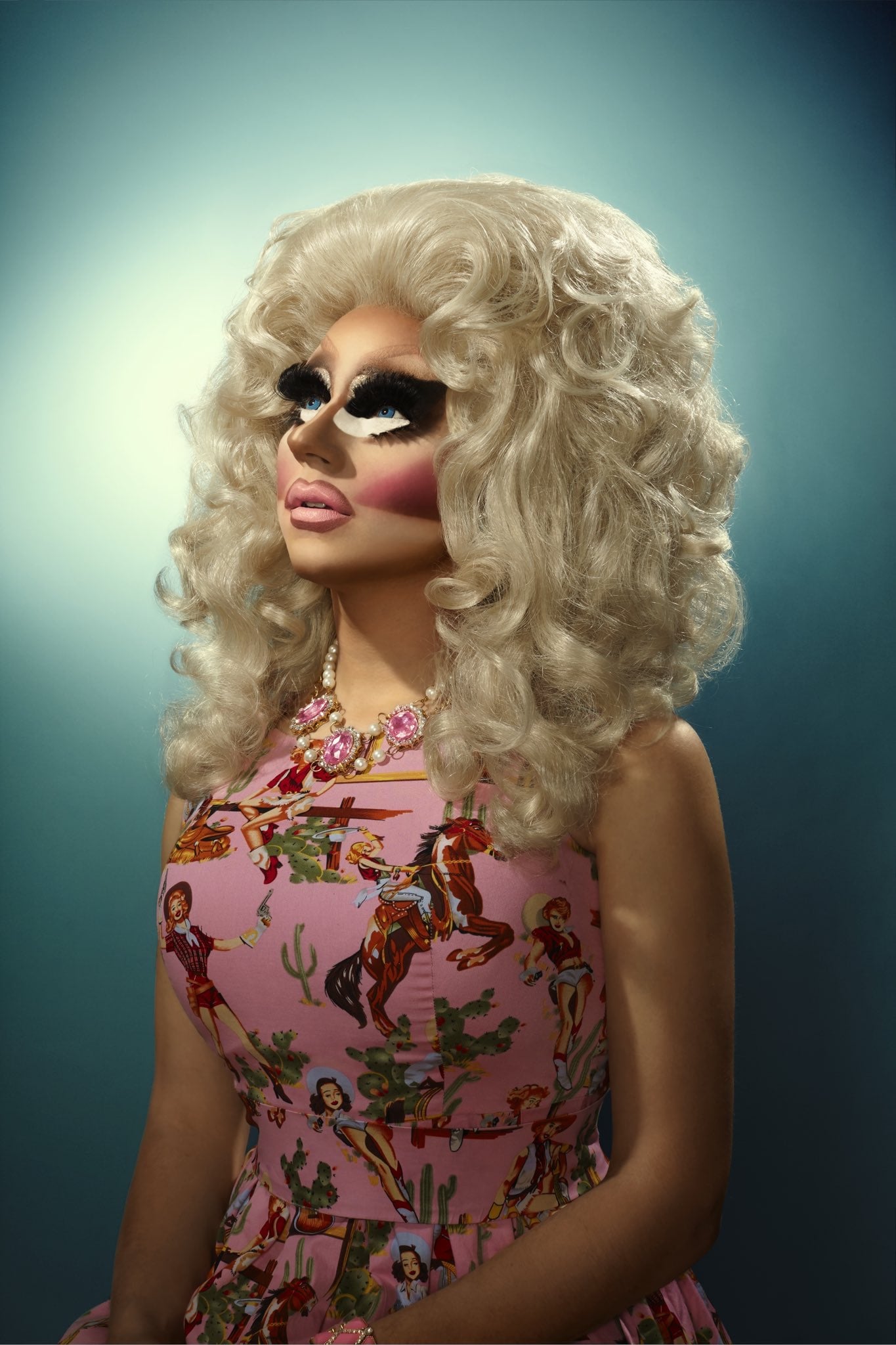 I went to college and I started performing in a Rocky Horror show, a shadow casting at the movie theater. As a little gay guy from the country, it was a great way to be weird in the cover of darkness and not worry about being identified as weird. Because, well, you're in a room full of weirdos. I played the part of Trixie, the usherette in the beginning. That's actually part of how I ended up with that drag name. It was actually kind of serendipitous; that's what my stepdad used to call me when he was telling me I was too feminine or too sensitive. He would call me a Trixie. I used to hate that word. And then when I ended up in Rocky and my character's name was Trixie, it worked out. I took back the night.

For a while, I used to take the $9 Greyhound to Chicago. It was an hour away from Milwaukee. I'd do the drag shows on the weekend with Kimchi and Shea Couleé and Pearl. Then, I got RuPaul's Drag Race. I always say Drag Race takes your life from black and white to IMAX. After that, two years ago, I moved to LA to keep up that momentum.

There's so much healing power in laughter.

Now, I find that the more true I am to myself, in my comedy, in my music, the more I can just be more real with how I feel and turn that into laughter. There's so much healing power in laughter. In my comedy show, I address suicide, depression, breakups, STDs — there's really not a show that paints me as a winner. But people tell me all the time, they're like, "Oh my God, I've been having some really dark moments, I just needed to laugh." Of course, I don't create content because I want to be a social justice warrior. But if it affects people in a positive way, I'm like, "Oh my God, I'm doing something important with my life."

I used to be kind of ashamed of dragging. It used to be something I knew I was good at, but I was mad that I was good at it. I was like, "Ugh, why can't I be good at long division or something a little more normal?" It's changed for me over the years because a lot of people think of drag as "my character," "my other persona." For me, I never felt that way. The more I realize it's just me dressed up, I don't have an issue with it. It's like my favorite thing about what I can do. And, this is kind of morbid, but I'm probably never going to get the chance to have kids, and when I die, I will have left something behind. I will have impacted this art form as a whole forever. So I have done something with my life. I have a legacy. And that's something I don't have to be ashamed of anymore.

As told to Ryan Roschke 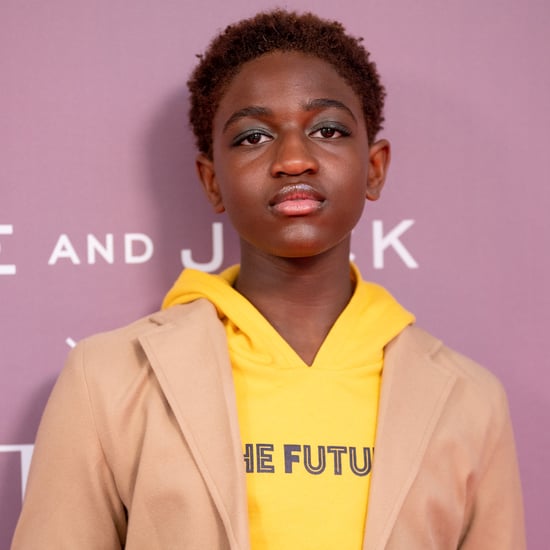 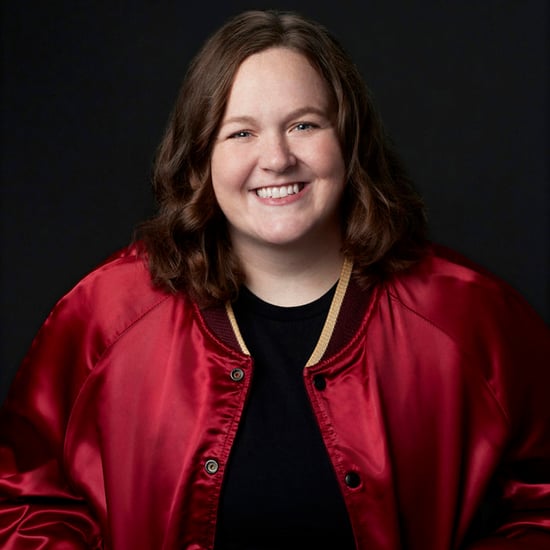