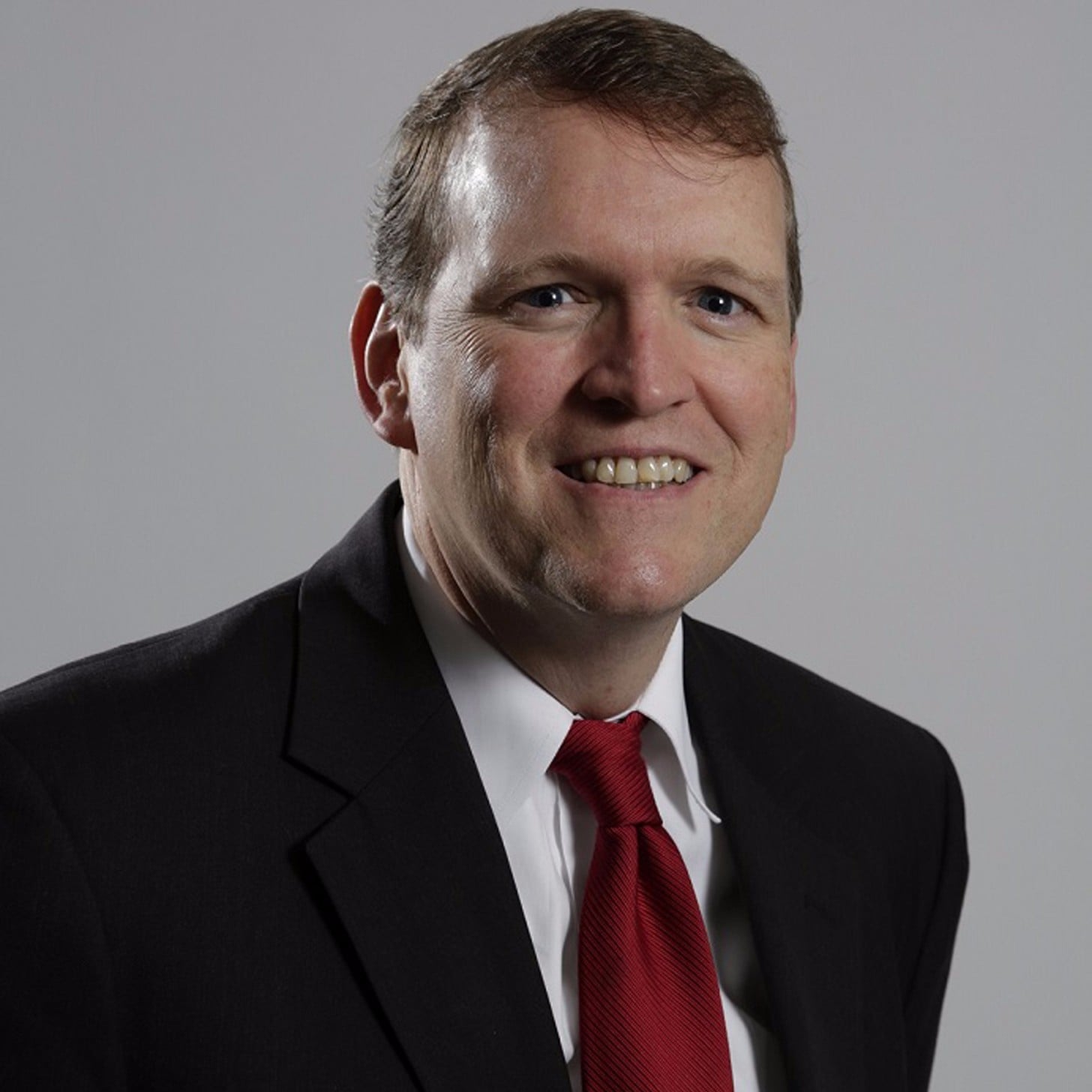 In a Sept. 7 press release, the White House announced the seventh wave of Donald Trump's judicial candidates. Among these picks was Jeff Mateer, who currently serves as the first assistant attorney general of Texas. "If confirmed," the release states, "Jeff Mateer of Texas will serve as a District Judge on the U.S. District Court for the Eastern District of Texas." But here's the thing: Mateer is a man who thinks marriage equality is "disgusting" and he defends conversion therapy. He also believes transgender children are part of "Satan's plan."

Mateer's alarming comments date back just a couple of years, and they resurfaced in a major way on Sept. 20. In a speech titled "The Church and Homosexuality Part I," which Mateer gave in May 2015, he outlines his logic about the transgender youth of America.

Aside from the disrespectful and cavalier way Mateer addresses this young person's identity, he also seems to lack a fundamental understanding of the distinction between gender identity and sexual identity. To his credit, a first grader has not hit puberty and may not know which gender or genders they are romantically attracted to. This student is, however, well-equipped to identify as their true and rightful gender. While his sentiments about transgender individuals are misinformed (at best), his comments about same-sex marriage are degrading, disrespectful, and deeply prejudiced. He touches on his personal feelings in the very same speech.

"I submit to you that there'll be no line there. And actually, in the arguments Chief Justice Roberts, who's in the center there said, I mean, what is the limiting? Why couldn't four people want to get married? Why not one man and three women? . . . I mean, it's disgusting. I've learned words I didn't know. I mean, other than . . . my assistants here, have you ever heard the word 'throuple'? 'Throuple,' so that's three people coming together of different sexes, maybe mixed sexes. Them coming together. There are people who marry themselves. Somebody wanted to marry a tree. People marrying their pets. It's just like — you know, you read the New Testament and you read about all the things and you think, 'Oh, that's not going on in our community.' Oh yes it is. We're back to that time where debauchery rules."

Here, we see some of the oldest and most offensive arguments against gay marriage. And this rhetoric is getting uncomfortably familiar when it comes to Trump nominees. Earlier in September, Trump picked Sam Clovis for chief scientist for the Department of Agriculture. Clovis, who is not a scientist, thinks gay marriage leads to pedophilia.

Sam Smith
Kim Petras on Being the First Trans Woman to Win Best Pop Duo at the Grammys: "Labels Matter"
by Eden Arielle Gordon 2 days ago