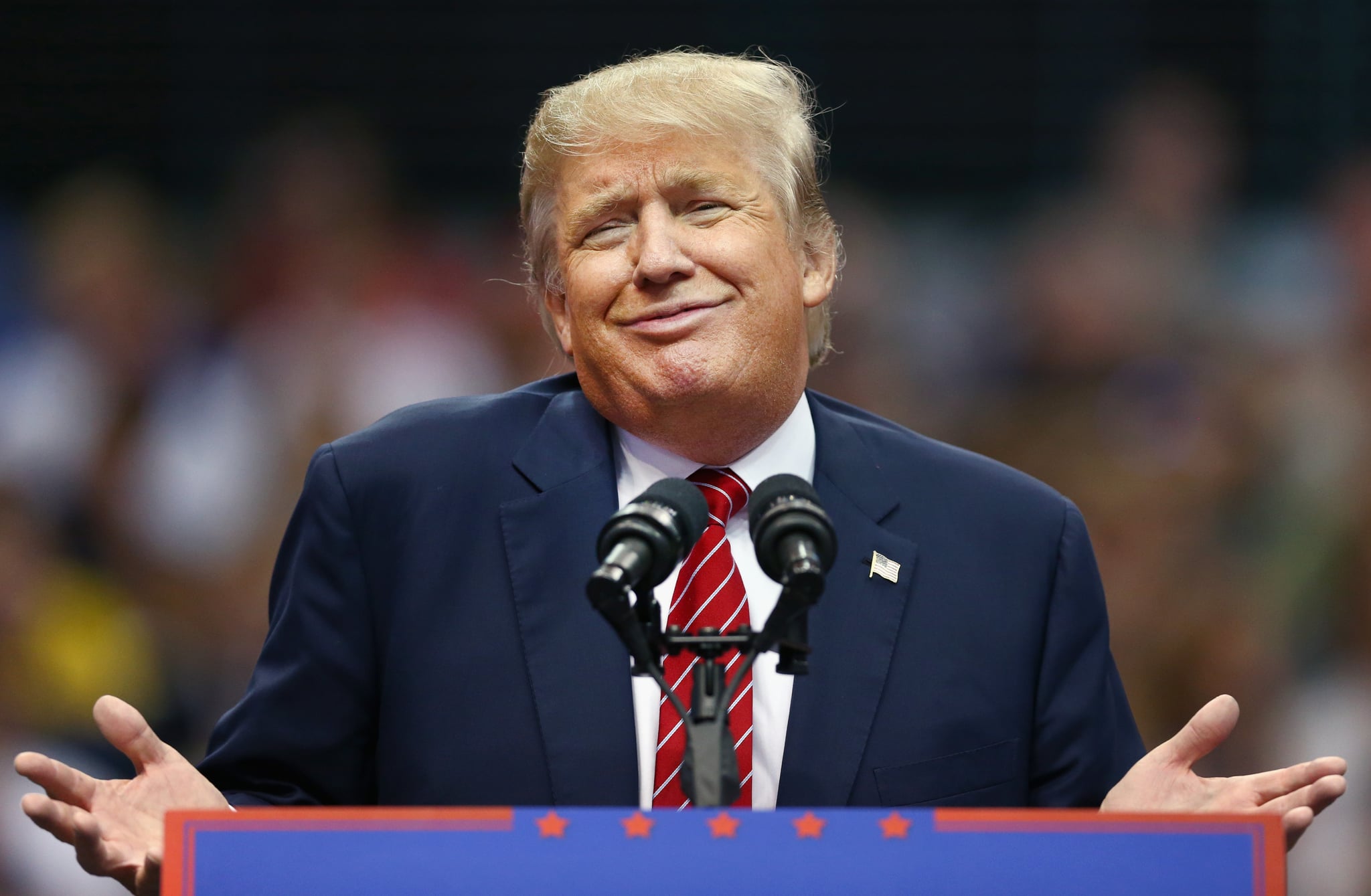 President Donald Trump made it to the highest office in the land by promising a slew of haughty (and in some cases, damn near impossible) policy changes, but while the vast majority have yet to materialize, the looming midterm elections appear to have kicked the administration into overdrive on getting at least something to show for the year-and-change since he became POTUS. As a result, on April 3 we saw two incredibly inadvisable moves from the White House: first, Trump announced a plan to send the National Guard to the Mexican border as a stopgap for his yet-to-be-realized wall, and second, he announced a tariff would be imposed on a staggering $50 billion worth of Chinese imports, presumably to save face with regards to the trade practices the president has frequently deemed "unfair."

Here's the thing about those Chinese imports, though: there are a lot of utterly bizarre products in the 45-page document that will soon face a 25-percent hike in taxes. And while the vast majority of the list does indeed make sense, we couldn't help but point out some of the most inexplicable line entries that have left us scratching our heads.

At this stage it's unclear how increasing the cost of nuclear reactors, flame-throwers, and hang gliders is going to aid the White House with any type of messaging – but what is clear is that China is willing to go tit-for-tat when it comes to laying down the law. The country was quick toissue a counter-proposal which includes several items that hit a little closer to home for US citizens than, say, cassette players: soybeans, cars, and chemicals.

While this may bring us one step closer to a full-on trade war with China, all is not lost – these are not official declarations just yet. There are still 60 days in which comments can be made before the public hearing takes place, so if you are feeling really outraged by the idea that biscuit ovens will soon skyrocket in price, the Office of the US Trade Representative encourages individuals to head on over to the public docket and speak their minds.