Don't get it twisted — undocumented immigrants pay taxes, too. In fact, they contribute an estimated $11.74 billion to state and local funds each year "via a combination of sales and excise, personal income, and property taxes," according to a report released in March 2017 by the Institute on Taxation and Economic Policy. Belén Sisa is one of those people.

MYTH BUSTER: I, an undocumented immigrant, just filed my taxes and PAID $300 to the state of Arizona. I cannot receive...

On March 26, the 23-year-old student at Arizona State University posted a Facebook photo showing she had filed her taxes and paid $300 to the state of Arizona.

"I cannot receive financial aid from the state or federal government for school, I cannot benefit from unemployment, a reduced healthcare plan, or a retirement fund," wrote Sisa, who is a beneficiary of President Barack Obama's DACA plan that lets immigrants who came to the country as children go to school and work in the country without threat of deportation if they register with the government. "I think I'm a pretty good citizen. Oh and there are MILLIONS just like me who pay into a system they will never receive anything from," she added.

Sisa was born in Argentina, according to USA Today, and came to US with her family on a visitor visa when she was 6 years old. Her Facebook post has since gone viral with more than 10,000 reactions and 5,000 shares. As a consequence, she's received dozens of threats, which she shared on Facebook, too. "The hate is real," she wrote. "I truly feel bad for these people, may they find peace and happiness in their own dark hearts."

The activist also put out a call to action encouraging other immigrants to share their stories of paying taxes: "If you are an immigrant (DACA, resident or now citizen) post a photo with your tax form 1040s! And use these hashtags #WePayTaxesToo #NotSoIllegalForTheIRS #13BillionImmigrantTaxes #UndocuTaxes."

She's still waiting on an answer to this question for the president: "How about you show me yours Donald J. Trump?"

We have reached out to Sisa for comment and will update this post when we hear back.

Race and Culture
Connie Walker on the Fight For Justice For Indigenous Women: "There Is So Much Work to Do"
by Ralinda Watts 2 days ago 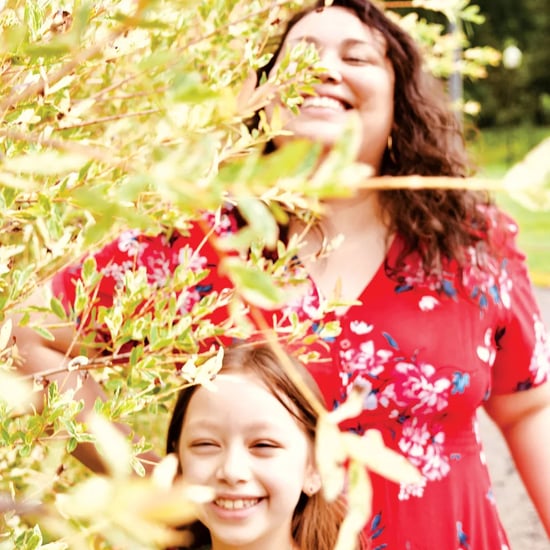