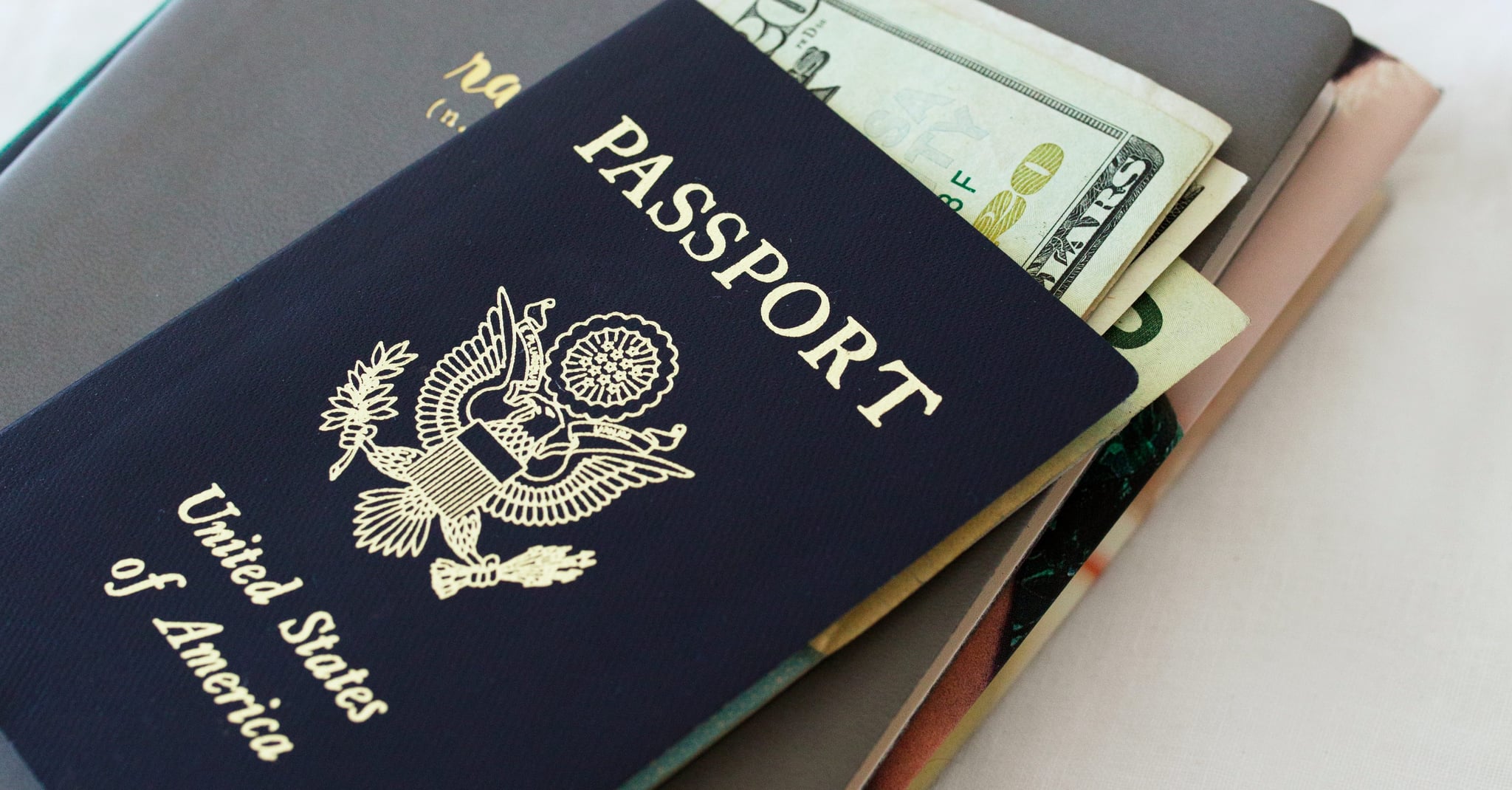 Update: After encountering widespread criticism online for its strict dress code policy, United attempted to clarify why, exactly, it had barred two girls from wearing leggings on a flight. According to the airline's Twitter, the girls were traveling on buddy passes as guests of employees on a "non-revenue ticket." When flying for free or at a discounted rate, those passengers are expected to adhere to employees' rules, which in this case means a dress code as "they are representing UA when they fly."

Original Story: Shannon Watts, a well-known gun safety activist and mom from Colorado, found herself questioning what was happening as she boarded a flight from Denver to Minneapolis early Sunday morning on March 26. "A @united gate agent isn't letting girls in leggings get on flight from Denver to Minneapolis because spandex is not allowed?" she tweeted.

"She's forcing them to change or put dresses on over leggings or they can't board. Since when does @united police women's clothing?" Watts wrote shortly after revealing that two of the girls who were wearing leggings were turned away because they didn't have alternate clothing. Watts also tweeted that another girl who was wearing leggings was let on board only because she had a dress in her bag.

1) A @united gate agent isn't letting girls in leggings get on flight from Denver to Minneapolis because spandex is not allowed?

2) She's forcing them to change or put dresses on over leggings or they can't board. Since when does @united police women's clothing?

3) Gate agent for flt 215 at 7:55. Said she doesn't make the rules, just follows them. I guess @united not letting women wear athletic wear?

Two girls turned away because they didn't have alternate clothing. One let on because she had a dress in her bag.

Watts's tweets set off a swarm of replies from Twitter users demanding answers as for why United Airlines deemed the girls' leggings as inappropriate.

I honestly don't see a scenario leggings would be dangerous for other passengers. This is a dumb policy.

United Airlines eventually responded to Watts's tweets, citing a Contract of Carriage rule that says the airline reserves "the right to refuse passengers who are not properly clothed."

In our Contract of Carriage, Rule 21, we do have the right to refuse transport for passengers who ... https://t.co/52kRVgaCyb

Immediately Twitter users begin pointing out the irony and sharing their fury over United's head-scratching response.

If leggings aren't allowed on flights I don't want to fly

There are women in leggings and bathing suits in a recent @united safety video. https://t.co/b1xByiCZ3f

Hey, @united, you know how this ends, right? Images of women in leggings tagging you on social as they fly your competition. 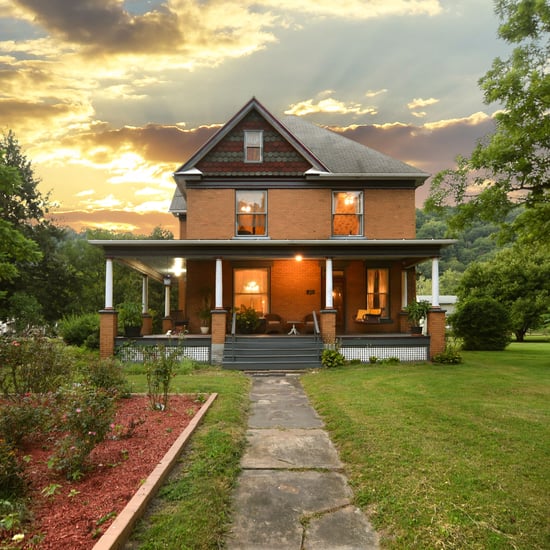 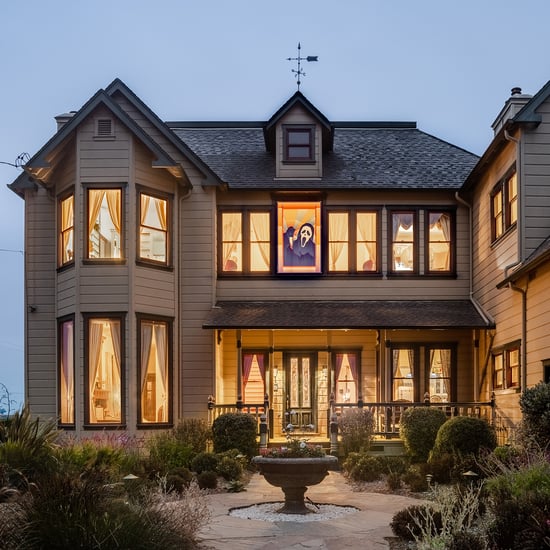