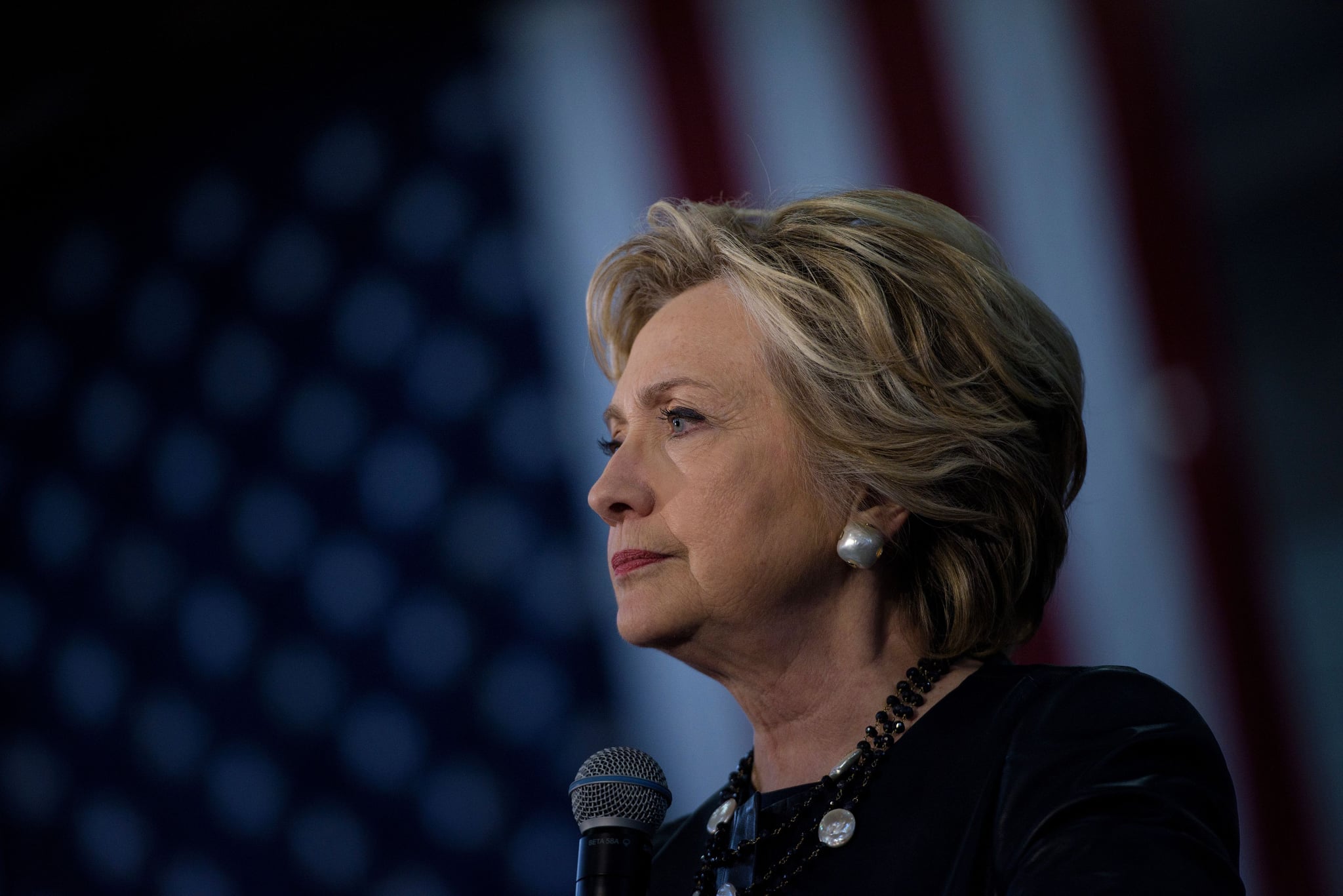 In the beginning of October, the founder of WikiLeaks, Julian Assange, announced that his website would be publishing a "significant" amount of private information pertaining to the presidential race every week before the election. Since that announcement, WikiLeaks has published roughly 10,000 pages of hacked emails from the personal email of John Podesta, Hillary Clinton's campaign chairman. The leaked emails include Clinton's campaign strategies, Clinton's close ties to the party leadership even before she won the nomination, and most notably text from the paid speeches Clinton gave to Wall Street banks.

These emails are separate from the Democratic National Committee's email hack from July. Those emails revealed the extent to which the DNC favored Clinton over Sanders. The latest published documents reveal the inner workings of Clinton's campaign, through the window of her chairman Podesta. While Podesta's emails do not suggest any criminal behavior on the part of Clinton's campaign, they are potentially embarrassing since they publicize how her campaign works.

The WikiLeaks documents are controversial because it is suspected they were obtained with assistance from Russia. On Oct. 8, the United States government officially accused Russia of hacking the computers of Democratic political operatives, according to The Washington Post.

A statement from the director of national intelligence and homeland security read, "The U.S. Intelligence Community is confident that the Russian Government directed the recent compromises of e-mails from U.S. persons and institutions, including from U.S. political organizations." While the government did not disclose how WikiLeaks obtained the hacked documents, they asserted that the hacked documents were, in fact, the same documents WikiLeaks published.

Clinton's campaign has neither confirmed nor denied the veracity of the documents, so the possibility remains that they were forged by hackers — however, that seems unlikely.

Here are the most significant revelations from WikiLeaks releases so far.

1. Clinton may have gotten preferential treatment from the DNC.

Emails between Podesta, top Clinton aides, and the Democratic party reveal just how close her campaign was to the party leadership — before she clinched the nomination. The tight relationship echoes claims that Senator Bernie Sanders made throughout his presidential campaign: Clinton was receiving preferential treatment from the party and therefore hindered his chances of beating her in the primary.

An exchange between Podesta and Donna Brazile, the former vice chairwoman of the DNC and CNN contributor, shows that Clinton knew at least one of the questions before CNN's Democratic town hall. In an email with the subject line "From time to time I get the questions in advance," Brazile sent Clinton's campaign a question she would receive about the death penalty, according to The Wall Street Journal.

2. Clinton's paid speeches to Wall Street show a very different opinion on the banking industry than her current platform.

Before Clinton announced her candidacy, she gave a series of paid speeches to Wall Street banks. WikiLeaks published the alleged transcripts of three of those speeches and they reveal a much friendlier relationship with the banks than she suggested during her preliminary campaign — but her comments are not dramatically different than what she has said publicly.

As CNN points out, her speeches were more question-and-answer sessions and they illustrate a side of Clinton that is willing to work with the banks rather than "breaking them up" as Sanders had dreamed. In her speeches to Goldman Sachs, Clinton suggested banks were best suited to self-regulate: "The people that know the industry better than anybody are the people who work in the industry."

Clinton also confessed how the perpetual necessity for reelection affects how Wall Street is regulated. After the 2008 recession, the public understandably blamed Wall Street and wanted to see action taken against them — hence the passing of the Dodd-Frank Wall Street Reform Act. Clinton commented on the regulation, saying, "If you were an elected member of Congress and people in your constituency were losing jobs and shutting businesses and everybody in the press is saying it's all the fault of Wall Street, you can't sit idly by and do nothing."

From the transcripts, it seems like Clinton was far more sympathetic to the banks than her present platform suggests, but it also shows her desire to be practical in her approach to Wall Street.

3. The campaign is meticulously calculated and at times scripted.

During the first debate, critics claimed she appeared robotic and like she was speaking from a script. While the emails do not reveal a predetermined text for the debates, they do demonstrate just how much her public remarks are scrutinized and the extent her campaign went to paint her as relatable.

One email is particularly telling of how orchestrated her public image is. Sent by former Michigan governor Jennifer Granholm, the email suggests ways Clinton might normalize herself, according to ABC News. "Perhaps she makes beds in a hotel for the a day," Granholm wrote. "Perhaps she buses tables at Denny's or works behind the counter at McDonald's or Chipotles!"

Other emails highlighted by ABC News illustrate how much approval the campaign required for sending a simple tweet: it was customary for six or seven people to weigh in on and offer edits for a single social media post. The emails even demonstrate how "off-the-record" comments required approval of several staff members before they were released to press.

4. Clinton was hesitant to admit using a private email was a mistake.

"Her inability to just do a national interview and communicate genuine feelings of remorse and regret is now, I fear, becoming a character problem (more so than honesty)," Tanden wrote in 2015.

Later, after Clinton confronted the scandal during an interview with NBC, Tanden expressed her opinion on Clinton's interview — a reaction that apparently other advisers did not share, according to the Wall Street Journal. "Apologies are like her Achilles heel," Tanden wrote, "but she didn't seem like a b*tch in the interview. And she said the word sorry. She will get to a full apology in interviews," Tanden wrote that email on Sept. 4, 2015, and she did not actually take responsibility for her private email until Sept. 8 in an interview with ABC.

Elsewhere in Podesta's exchanges, he shared a similar opinion to Tanden's. Politico also points out how aides initially did not encourage her to apologize for the scandal. However, Podesta wrote in one correspondence with Tanden, "Trying to figure out how to get her there and best way to execute," apparently referring to Clinton's need to apologize.

5. One of Clinton's former top aides has a strong opinion about her daughter.

As Chelsea Clinton began taking on a larger role at the Clinton Foundation, emails reveal she was unhappy with how her father was treated by aides. The Wall Street Journal notes one email where Chelsea expresses dissatisfaction about employees talking about Bill Clinton in "derogatory ways."

In another exchange, Chelsea told Podesta the remarks about her father and the organization of the foundation "makes me very sad."

Disturbingly, Doug Band, a former aide to Bill Clinton, shared his own take on Chelsea's opinions with Podesta. Band described Chelsea as "acting like a spoiled brat," according to the WSJ. Whether Chelsea's concerns about the foundation's structure and management were valid, the emails imply some tenseness.

Of course, it's quite possible that Trump's campaign emails would also be embarrassing. But so far, no one has hacked his team.

Politics
There's Still Work to Be Done: Stacey Abrams on the Power of Women in the Fight For Progress
by Chanel Vargas 4 days ago