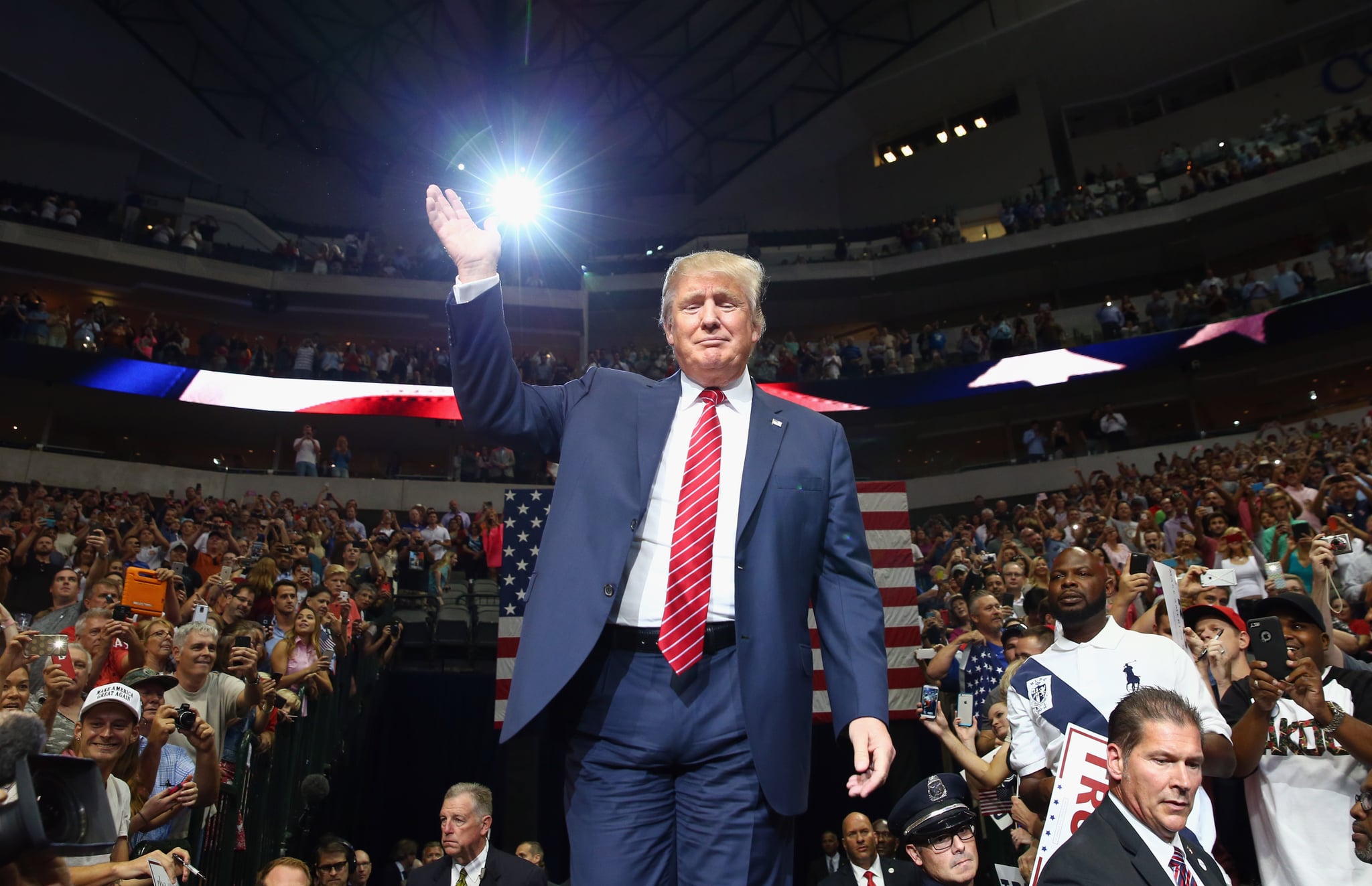 It has been more than two years since Donald Trump first descended the escalator at Trump Tower to announce his candidacy for president, but that doesn't mean the majority of Americans are any closer to understanding the mentality of his diehard supporters. In fact, it almost feels like the gap between those voters and the rest of America widens with each passing day. As the president continues to normalize views that any other modern American president would have condemned, he is also, by proxy, empowering his supporters to embrace their fringe beliefs. Those individuals no longer feel that they have to keep up the pretense of civility by meeting accusations with denials and relegating their thoughts to the darkest corners of the internet.

Take, for example, the case of Ravin Gandhi. The Chicago-based CEO — who was born and raised in America and founded the company that he now runs — rescinded his support for Trump in an Aug. 16 op-ed published by CNBC. Gandhi cited the president's handling of the events in Charlottesville, VA, and "tacit" support of white nationalists as the root cause of his decision and was immediately met with an onslaught of hate-filled emails and tweets from Trump supporters. The sad but true reality is that many who choose to speak their mind on the subject of Trump must accept the inevitability of anonymous badgering, but the situation was kicked up a notch when Gandhi received a phone call from a self-avowed Trump supporter while he was at work, one that implored him to "go back to India" and was filled with hate-fueled epithets as well as praise of the president himself. Gandhi released a recording of the phone call to the public, later telling the Chicago Tribune that Trump's leadership on the issue of racism and hate speech is "morally reprehensible."

There has been an exponential spike in incidents like the one that Gandhi recounted in recent months, and that's only taking into consideration the high-profile individuals who have a platform on which to share their stories or events that end in police reports. Unfortunately, as the president continues to pull the "many sides" card, it's unlikely that this type of behavior will once again retreat into the shadows or be banished altogether to the realm of unacceptable behavior.

As indicated by polling released by PPP on Aug. 23, Trump voters are no longer fearful of revealing their markedly false and often astonishingly hateful views. If you're still a skeptic that these sorts of mentalities exist, consider these four findings from the report:

Seven months after Trump took office, his base is not wavering. Trump supporters are becoming more forceful and more open about their views, and all polls across the board point to continued support, regardless of what the president does or does not do. But just because the president refuses to condemn this behavior doesn't mean we have to accept it as the status quo. In fact, ignoring the Trump voters — whomever they may be — or compartmentalizing them writ large is the only way that something like that can happen. So it's now imperative that the far larger, far more rational majority continue to combat the inherently un-American views that Trump supporters put forth and remind them that as a country, we don't subscribe to such objectionable views — regardless of what the president may say.

Sports
Aly Raisman and McKayla Maroney Have a Message For Sexual-Abuse Survivors: You're Not Alone
by Samantha Brodsky 15 hours ago