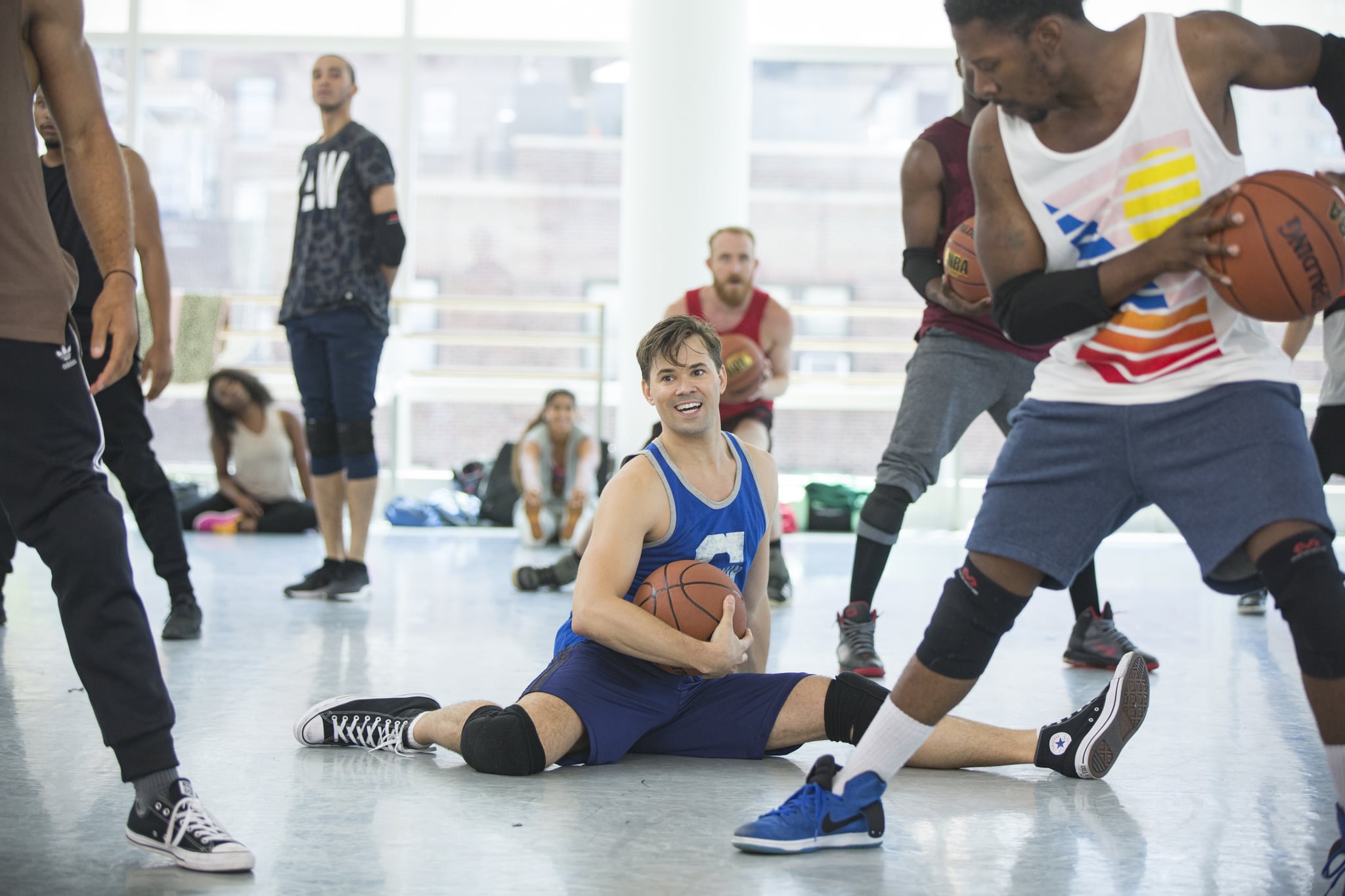 Some people think they have a glittery sixth sense that allows them to magically determine another person's sexuality. Specifically, they think they can detect when a person is gay. It's called "gaydar."

Unfortunately, we have some bad news for anyone who thought they were gifted with homosexual perceiving powers: science has proven that gaydar isn't real. That's right — actual scientists at the University of Wisconsin-Madison have tested the notion of gaydar and found something much more concerning, which is that gaydar is often an excuse for extreme stereotyping.

William Cox, an assistant scientist in University of Wisconsin-Madison's Psychology department, published findings of his 2016 study in February and is the unfortunate bearer of bad news. "I study the ways stereotypes get perpetuated," Cox shared with POPSUGAR by email. "This struck me as one cultural mechanism that might promote stereotyping."

The group who was told gaydar was real relied more on stereotypes to categorize the men they were shown as being gay far more than the other two groups. This gets even more interesting when you frame it in the context of Cox's previous studies. He has found that people in existing gaydar research only guess a person's sexuality correctly about 60 percent of the time. Not very impressive. Then, you should consider that these studies tend to feature a pool of people who are about 50 percent gay when, in the real world, only about three to eight percent of the population is gay. Crunch the numbers with that in mind, Cox says, and people really only guess correctly seven percent of the time. You can see where the problem lies.

This desire to categorize might be based in the fact that the queer community often lacks identifiers. "LGBTQ people want to feel connected to other members of their social group," Cox explained. "Historically, the gay community has used clear coded symbols (hanky code, pin drop) that were known only to other gay people. But with those sorts of codes falling more by the wayside, common stereotypes have taken their place for some people."

Cox continued, "What my study showed is that the idea of gaydar leads people to rely more on stereotypes. The stereotypes themselves have a lot of negative consequences."

These "negative consequences" are basically excusing prejudices and lead to discrimination and oppression. As he explained in a recent The Conversation article, "Using gaydar as a way to talk innocuously or jokingly about stereotyping — 'Oh, that guy sets off my gaydar' — trivializes stereotyping and makes it seem like no big deal." That is a problem.

"I hope people take away the idea that promoting the notion of 'gaydar' may have unintended consequences," Cox told us.

While some might cry rainbow tears over a lost superpower, take this as a suggestion to learn about a person before forming an unscientific hypothesis about their identity.

Science NewsLGBTQ+US News
Around The Web

Protest
Ready to Protest? Brush Up on Your Rights Before Hitting the Streets
by Lisa Peterson 1 hour ago