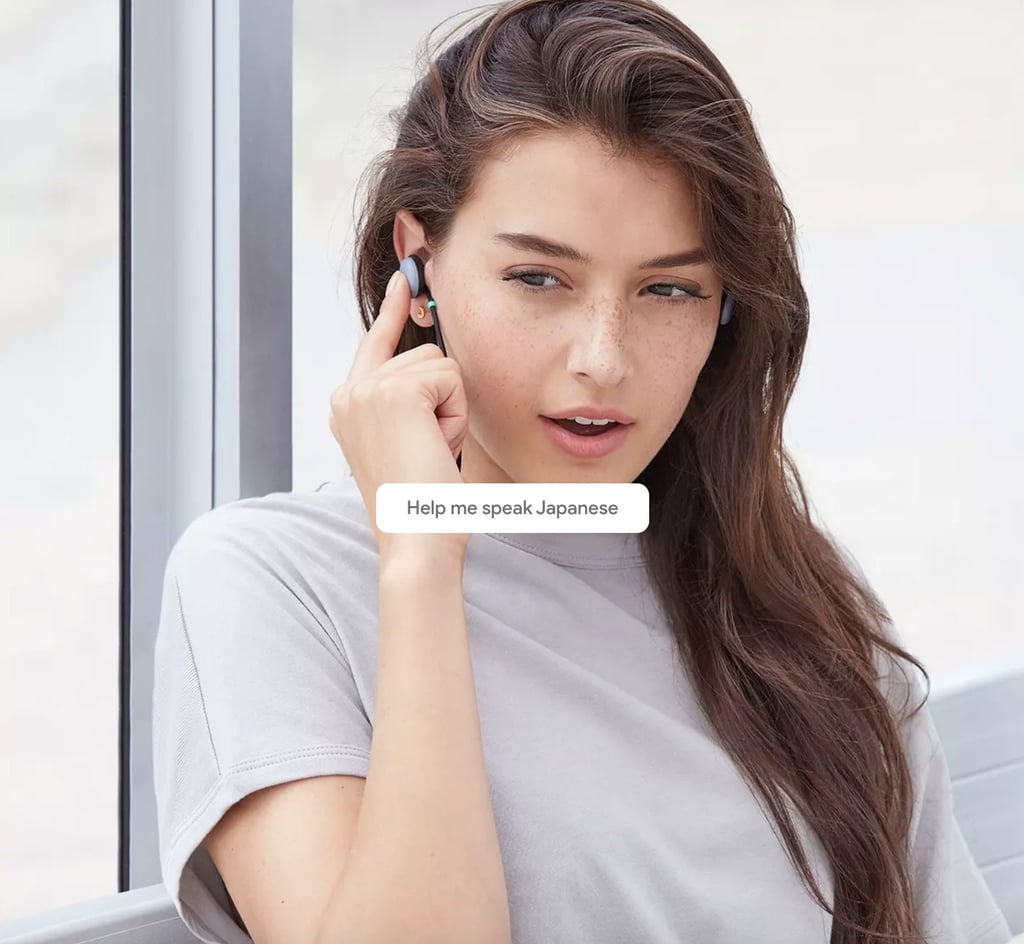 Google has a long track record of reinventing the things we know and love in a way we never knew we needed. And at the annual product launch event on Oct. 4, the company announced a brand new product that's hitting stores this Fall: wireless headphones that go by the name of Pixel Buds.

The search giant's first foray into the headphone market is as future-forward as one might expect. From touchpad audio controls that are located discreetly on the right earbud to a tiny, portable charging case that delivers 24-hours of sound, we're sold on just the tech alone. But it's the built-in software that really makes the Pixel Buds one of the most intriguing things Google has released as of late — each set comes fully loaded with the capability to completely integrate with Google Assistant, and, most excitingly, an integration with Google Translate that can translate 40+ languages right into your ears, all on the fly.

Ahead, check out some of the features of Pixel Buds in more detail. The headphones retail for $159, and they'll hit stores in November, though you can preorder from Google directly right now.

Previous Next Start Slideshow
GoogleHeadphonesTech
Around The Web 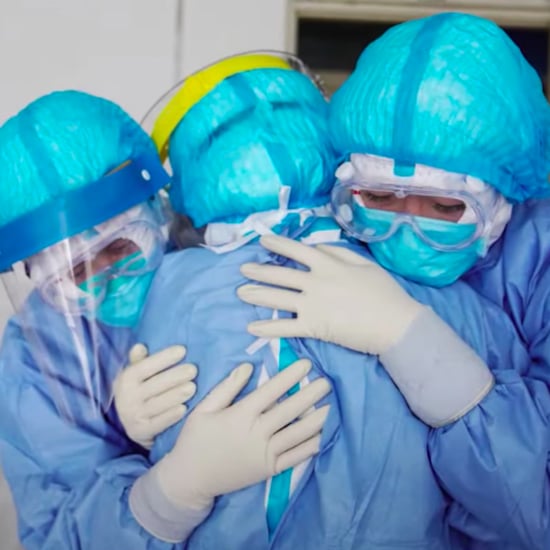 Netflix
Netflix Party Is Now Teleparty, and It Includes Hulu, HBO, and Disney+
by Ashley Broadwater 11/23/20 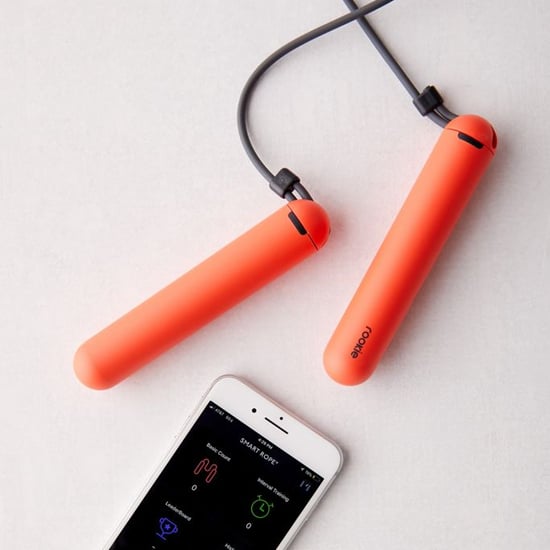