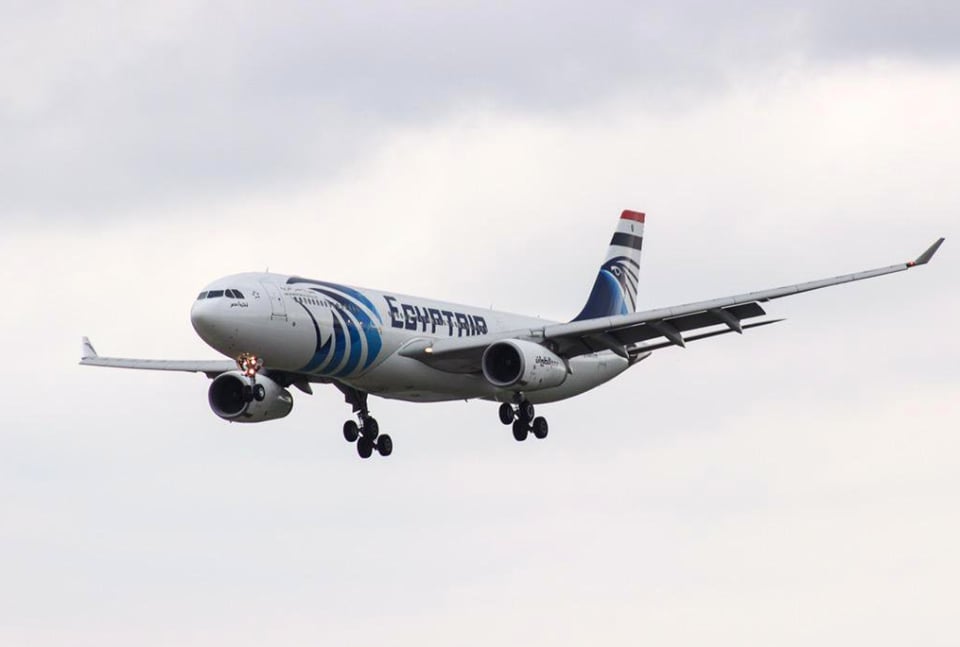 Update: An EgyptAir representative told CNN that the found debris is not from flight MS804 as had previously been stated. "We stand corrected on finding the wreckage because what we identified is not a part of our plane. So the search and rescue is still going on," said Vice Chairman Ahmed Adel.

Original story: Debris from an EgyptAir plane carrying 66 people that disappeared from radar on Wednesday has been found, according to the airline. Here are all the details we know so far.

We will update this story as we have more information.