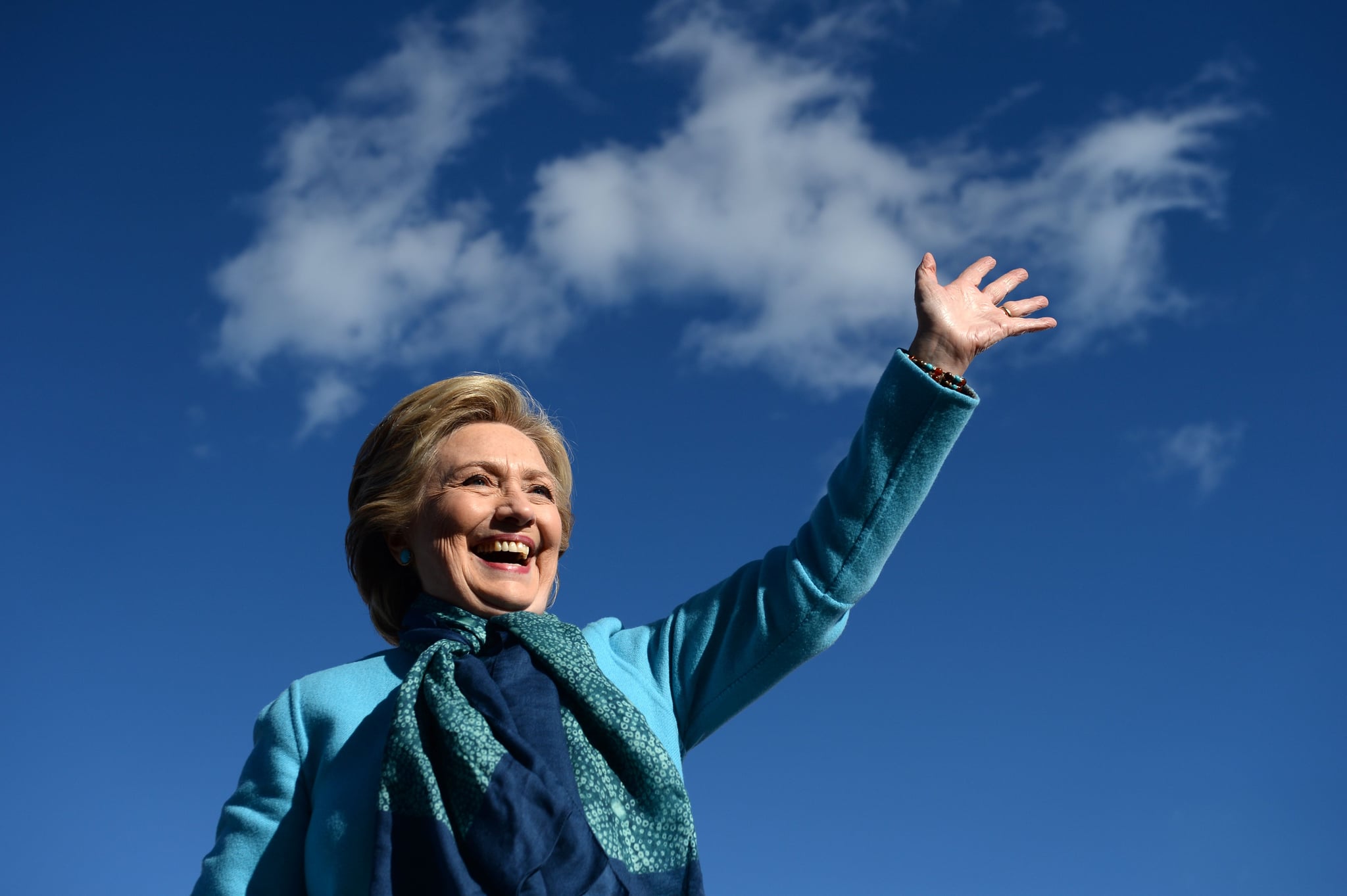 If Hillary Clinton wins the election, she will solidify her place in history as the first woman to be president in the United States. So that raises a question: what will Clinton's official title be?

Men are called "Mr. President," but it doesn't mean a woman would be called "Mrs. President" or "Miss President." Clinton would likely go by "Madam President" since that's the formal title for a woman and Miss typically refers to an unmarried young woman, while Mrs. ties a woman to her marriage.

During her stint as secretary of state, Clinton was referred to as Madam Secretary, so the title will presumably carry to the presidency. Other female heads of state, like Germany's Chancellor Angela Merkel, use Madam in their titles.

Now, the question of Bill Clinton's title if Hillary wins is slightly more difficult to answer. Here's a clue: it won't be "first dude."

Joe Biden
In Honor of MLK, Help Keep DC's Houseless Safe This Inauguration — Here's How
by Chris Roney 18 hours ago