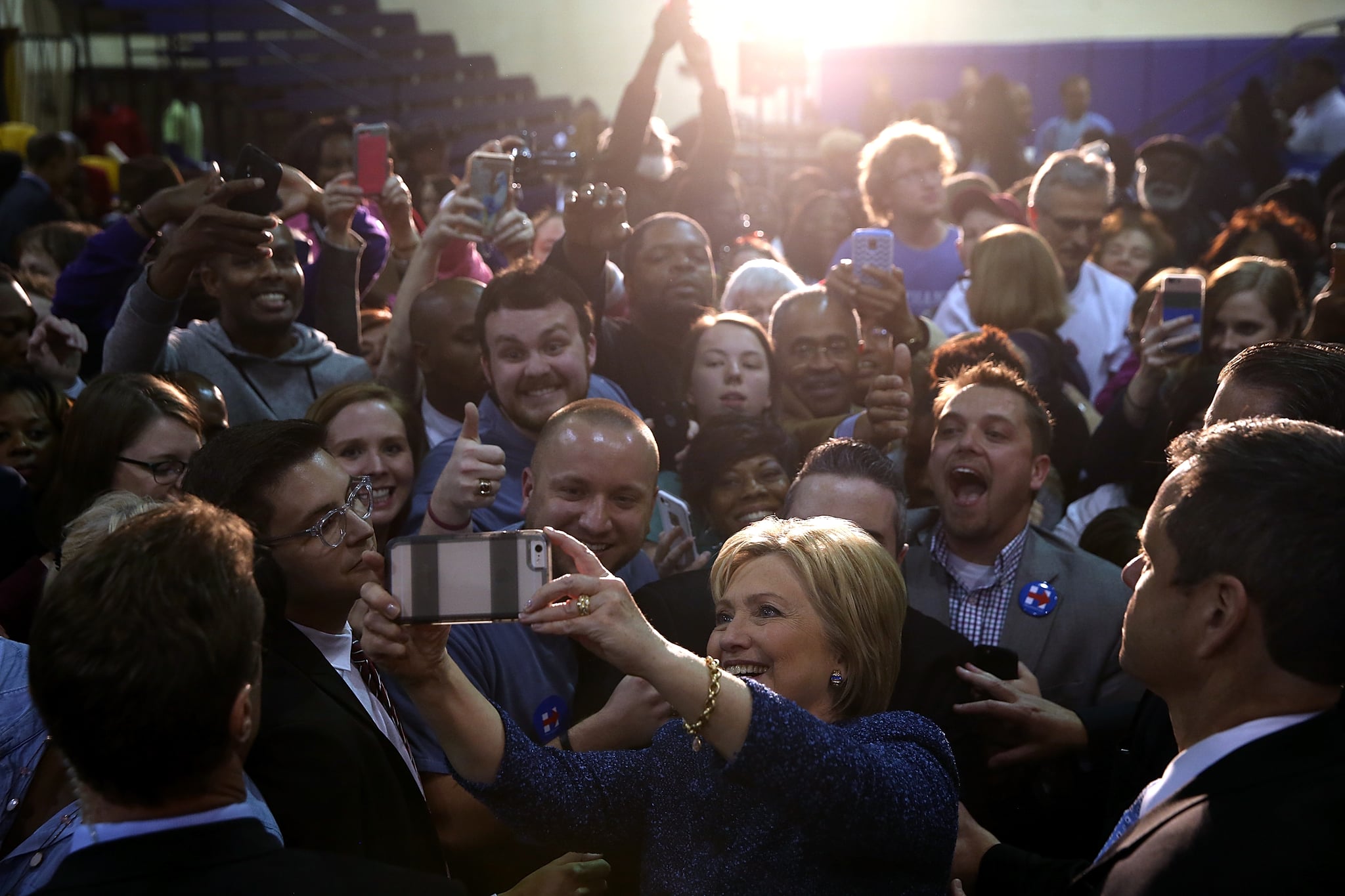 Young voters have already had a sizable impact on this election cycle, and this trend isn't exactly new. Americans aged 18 to 29 were key to Barack Obama winning both of his presidential election bids. Now that Bernie Sanders, the most popular candidate among millennials, has endorsed Hillary Clinton, many are wondering if young voters will decide to back her as well.

The Clinton campaign has already set in motion policy proposals that will have an enormous impact on younger voters. Here are some key reasons why, if you are a college student, Hillary Clinton is the best candidate for you.

One of the main points of concern for college-aged voters is the rising cost of tuition and the prospect of student loan debt. This was one of the issues that drew young people to the Bernie Sanders's campaign in such large numbers, and Hillary Clinton has recently taken steps to adopt similar policies within her presidential platform. According to her proposed tuition plan, beginning immediately, families who make under $85,000 a year will pay no tuition at in-state public colleges. The income cap will rise progressively over the next four years until 2021, when all families with income under $125,000 a year will be eligible for free in-state tuition. Students at community college will also pay no tuition.

States will be asked to help foot the bill through a combination of reinvestment and reform, which is a response to the fact that many states have continuously cut funding for public colleges in recent years and that the federal education subsidies that do exist have been used to justify tuition increases rather than support students who are struggling financially. Clinton also has plans to allow students to refinance their student loans at current market rates rather than the artificially imposed high interest rates currently attached to student loans, so for those students already in college, you possibly could see (on average) savings of roughly $2,000 over the life of the loan. An estimated 25 million borrowers would receive debt relief through this plan.

For his part, Republican nominee Donald Trump has expressed concern about student loan debt as a difficult issue, telling a Fox News townhall, "students are getting crushed, because, again, the government just keeps giving them more and more money, and the students give them to the college. So it's not fair. We're going to really look into that, because we have to keep it down. We have to keep it down." He has not, however, offered much by way of specifics, with the only insight on his education plan coming from policy advisor Sam Clovis, who in a recent interview told Insider Higher Ed that Trump wants to privatize all student loans and get rid of government lending entirely. Colleges would also be instructed to give loans only to those students who, by unspecified metrics, would be considered most likely to succeed in getting a job and paying off debt after graduation. Many have already pointed out that Clovis's policies are not only unrealistic, but that they are likely to hurt students from lower-income backgrounds the most.

Currently, the federal minimum wage is only $7.25 and hasn't been raised since 2009. When compared to consistently rising tuition costs (an average of three percent each year, higher even than the rate of inflation), this means students today are being asked to work more and more minimum wage hours in order to pay for a college education. According to research conducted by BuzzFeed, in the 1970s, eight weeks of full-time work would pay for a year of in-state tuition. Today, it would require over 25 weeks of full-time labor. It is clear that addressing this issue is long overdue.

Throughout the primary campaigns, Hillary Clinton pushed for increasing the federal minimum wage to $12 an hour, while her opponent Bernie Sanders sought a $15 pay. Following meetings about the Democratic Party platform, however, it seems that both sides now support a $15 minimum wage that will be implemented "over time." Clinton has also supported efforts to "raise the federal minimum wage back to the highest it's ever been in this country and make sure it keeps rising over time." This policy stance could make a huge difference for current college students as well as recent graduates, who make up a significant portion of the labor force currently earning the minimum wage or close to it. Conversely, Donald Trump has flip-flopped on his stance on minimum wage, initially saying "having a low minimum wage is not a bad thing for this country," and then more recently telling Meet the Press, "I would like to see an increase of some magnitude. But I'd rather leave it to the states."

According to a recent Harvard poll, Hillary Clinton already has a wide margin of support over Donald Trump amongst millennial voters. But upon securing the Democratic nomination, one of Clinton's first priorities was to launch a new "millennial engagement" program aimed at addressing younger voters directly and giving them a seat at the table. A Clinton aide told CNN, "The team will travel the country and listen directly to millennial voters — including students, parents, workers, and organizers — to ensure that they have the voice at the table and that the campaign is addressing the issues that matter most." Hillary Clinton has committed sizable resources towards better understanding and representing the concerns of college students, steps that Trump's campaign have yet to take.

As Obama's former youth director Hans Riemer explained to the International Business Times, "What people are looking for is a candidate who is right on social issues, has an inclusive message, who understands the economic challenge facing young people and appeals to them, reaches out to them and says, 'I want your vote. I need your support.'" This campaign isn't about just choosing the lesser of two evils, its about voting for the candidate who has made the greatest effort to address the needs of his or her constituents. And for college students, that candidate is far and away Hillary Clinton.

Joe Biden
By Wearing a Mask, President Biden Is Leading by Example and Sending an Important Message
by Jenny Sugar 30 minutes ago

Family Life
As the Mom of a Blended Family, I Love Seeing Families Like Mine in the White House
by Rachel Sobel 2 hours ago

Healthy Living
I Fixed My Sleep Schedule During COVID-19, and I'm Much More Energetic and Productive
by Hayden Ginder 2 days ago

by Mekishana Pierre 28 seconds ago