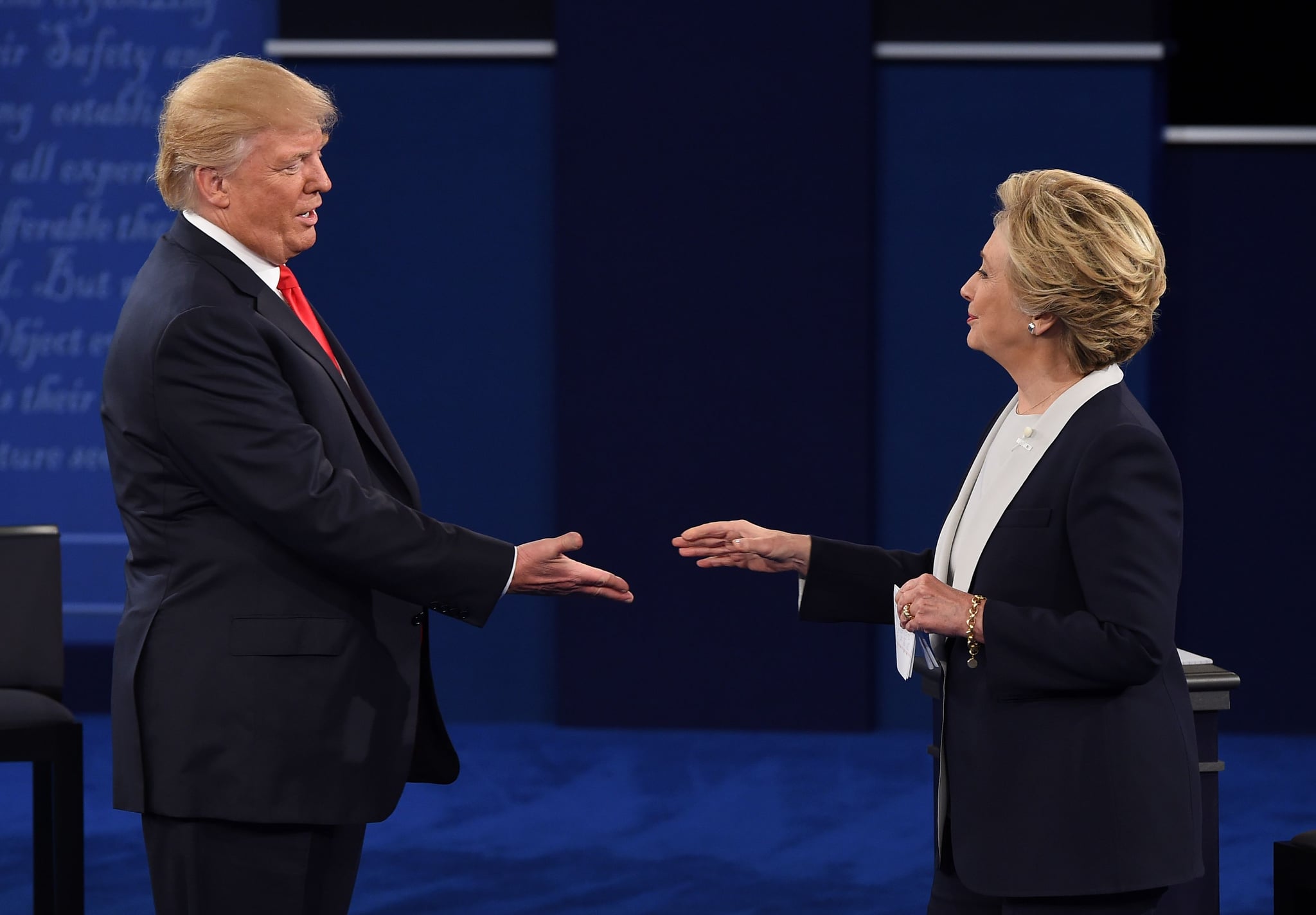 Aside from wanting to know who will win the presidential race, you're probably wondering when we'll find out. Elections are typically called within 24 hours of the polls closing but often earlier than that. In 2008 and 2012, for example, networks called President Obama's wins around 11 p.m. EST.

It's important to watch states that could be called by 8 p.m. EST.

"You have five states for a total of 44 electoral votes. They include Indiana, Kentucky, South Carolina, Vermont, and Virginia — Virginia being a key there," Montanaro said. "You know that if Virginia goes one direction or another, it should tell you something about how the rest of the night will go."

It's also important to watch other states, such as North Carolina, Ohio, Florida, Georgia, New Hampshire, and Pennsylvania, which could be called by 8 p.m. EST. "If you know the winner in those places, you're going to know who the next president is," Montanaro said.

Even though we'll likely know the outcome of the election the night of Nov. 8, the electors won't formally vote for the president until Dec. 19 and votes won't be counted until Jan. 6, when Congress convenes for a joint session. Our 45th president will then be inaugurated on Jan. 20, 2017.

Aside from the inauguration, see what else happens when the election is finally over.

by Victoria Edel 15 minutes ago