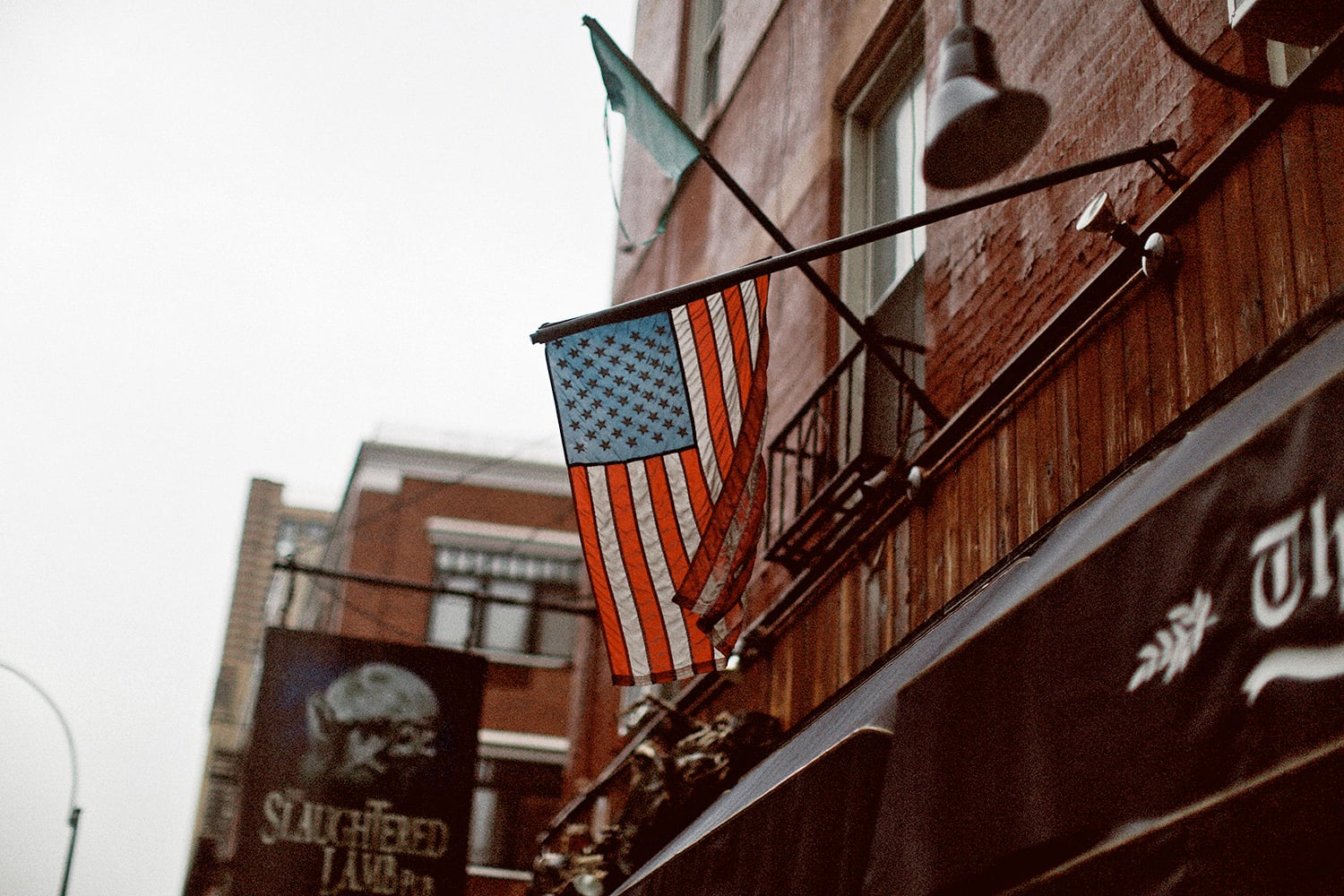 When I woke up to learn that Donald Trump would be the next president of the United States, I was, like many people, inconsolable. After the news sunk in, I realized that acting like the world was ending wasn't going to help me, my friends, or my family. Posting to Facebook wasn't going to change the results, and crying wasn't going to make Hillary suddenly the president. What I did realize is that I needed to act.

We are not helpless. If you feel like the future of our country is on the line, you have the power to take action. Figure out the cause you're most passionate about and throw yourself into it. Here are some of the places you can start.

The EPA is a also great resource for understanding how to fight for environmental causes in your own community.

Join fellow Clinton supporters and donate to Planned Parenthood, which provides healthcare to five million people every year. The organization is a leader in reproductive rights and women's rights and provides reproductive education to people who might not otherwise have access to it. You can also volunteer at your local branch.

3. Become an Advocate For Children of Immigrants

Frequently, children of illegal immigrants are left to fend for themselves when their parents are deported, even though the children are natural-born citizens of the United States. The Young Center trains and pairs volunteers with children in major cities throughout the country. As a volunteer, you will help the child make important decisions, accompany the child to court hearings and important meetings, and look out for the best interest of the child.

Volunteer for the National Sexual Assault Hotline and remind victims that their voices are not going unheard.

5. Invest in the Future of Children

Apply to become a mentor to a child or volunteer with afterschool programs at your local branch of Boys and Girls Club of America.

6. Stand Up For Your Muslim Friends and Neighbors

The Council on American-Islamic Relations (CAIR) aims to foster tolerance and understanding of Islam and helps to defend the constitutional rights of Islamic-Americans. You can volunteer at your local branch or donate to the organization.

7. Speak Up Against Police Violence

Campaign Zero was started by Black Lives Matter activists and outlines a comprehensive 10-point plan to eliminate police violence. It is affiliated with WeTheProtesters, a network of protesters you can support with donations or by joining protests.

Everytown For Gun Safety aims to end gun violence and create safer communities. It advocates for better background checks, preventing domestic abusers from purchasing weapons, educating parents about safe gun storage, and eliminating gun trafficking. You can donate to the organization or go to an event in your area.

10. Improve the Lives of Veterans

If you have a driver's license, you can volunteer to provide free transportation to disabled American veterans. Or, you can sponsor a dog with Puppies Behind Bars, an organization that trains inmates to raise companion dogs for veterans with PTSD.

The ACLU fights for people's rights in courts and in our legislature. It has pledged to continue to fight for all Americans' rights throughout Trump's presidency. Consider donating to the ACLU here.

Go straight to the source and contact your US Senator or congressional representative. Call them, write them, and tell them what you want, because it's their job to listen.

13. Be the Nasty Woman You Are

Just because we lost doesn't change who we are. Continue to be ambitious, to learn, to write. Or run for office, become doctors, lawyers, judges, teachers, or whatever you want to be. You're strong and amazing and nothing can change that.