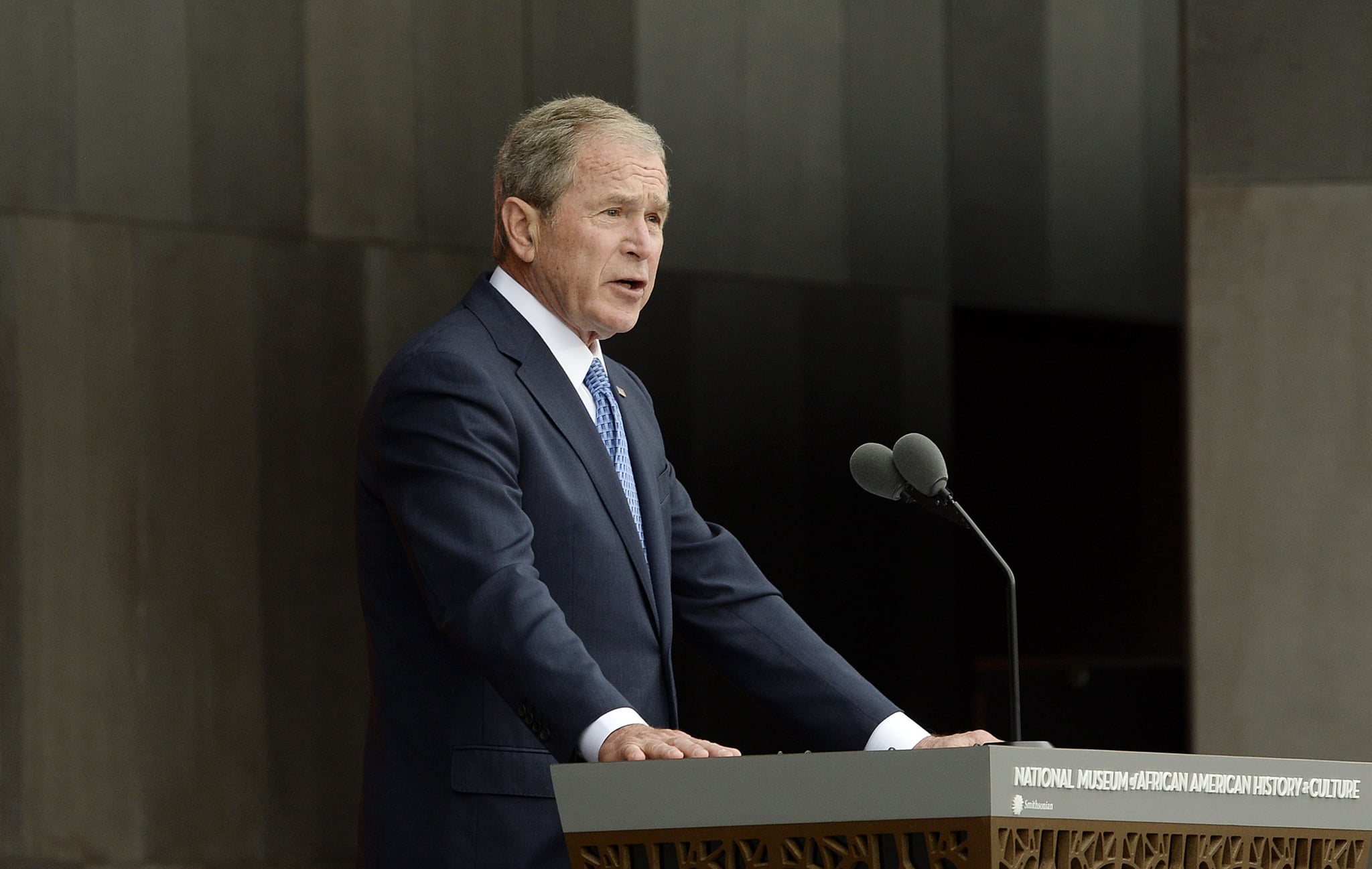 Not even former presidents can stomach politics sometimes. George W. Bush and his wife, Laura, have reportedly opted not to cast a vote for president in the 2016 election. But that didn't stop people from speculating that Bush might vote against Donald Trump in favor of Hillary Clinton.

After conservative talk-show host Rush Limbaugh claimed on Tuesday that the former president cast his vote in Clinton's favor, we decided to take a closer look at the rumor.

Despite staying mum on the subject of his chosen presidential candidate after his brother Jeb Bush lost the GOP nomination to Trump, there were plenty of indicators that George W. Bush might sway toward Clinton. Here's why:

Many From the Bush Administration Are Anti-Trump

Several members of Bush's former administrative officials penned an open letter damning Donald Trump as unqualified to hold the presidential office. "We believe in effective government, a society of hope and optimism balanced with realism, and a politics of civility and honesty," said the open letter. "None of these values are present in Donald Trump's campaign."

Though George H. W. Bush has not explicitly confirmed his vote, reports that he'd be voting in Clinton's favor emerged after a meeting with Kathleen Hartington Kennedy Townsend.

Jeb Bush Refused to Vote For Either Candidate

"I can't vote for Hillary Clinton and I can't vote for Donald Trump, and it breaks my heart," former GOP candidate Jeb Bush said in a September speech. "This is my the first time in my adult life I'm confronted with this dilemma," he added, stating that he simply wished there were better options for his vote: "The bar's not that high for me. I'm not suggesting that you have to be a perfect candidate."

His Mother Has Spoken Out Against Trump

Former First Lady (and George W. Bush's mom) Barbara Bush has been outspoken against GOP candidate Donald Trump, saying: "I don't know how women can vote for someone who said what he said about Megyn Kelly."

His Daughter Attended a Clinton Fundraiser

Bush's daughter, Barbara, attended a fundraiser for Hillary Clinton, setting off rumors that she (and her famous father) might be supportive of the Democratic candidate during this election.

Despite the suggestions that he might be "with her," Bush's camp reported that he and his wife, Laura, opted to leave their presidential ballots blank.

As far as the other offices up for election this year, the Bushes cast their nonpresidential votes for down-ballot Republicans. So he may not have cast a vote in favor of Hillary Clinton, but he didn't vote for Trump, either. That counts for something, right?

Shopping Guide
8 Best Reads From the Biden and Harris Families, From Memoirs to Children's Books
by Anvita Reddy 10 hours ago